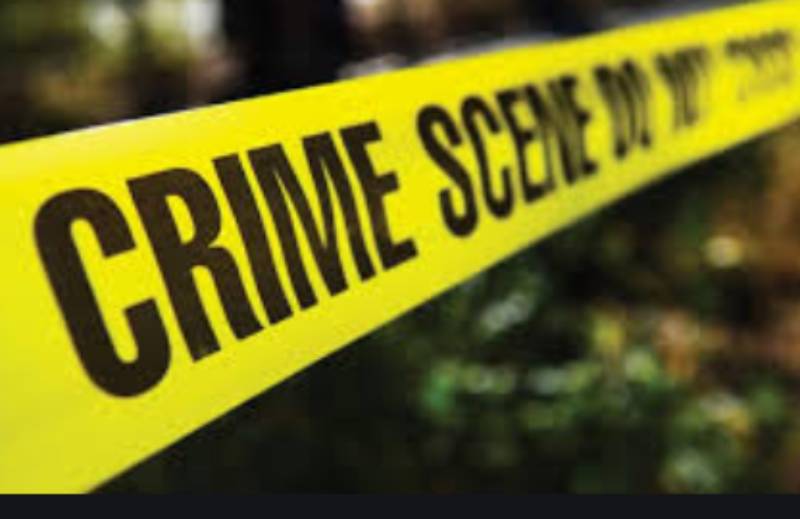 A form three student from Vihiga County is being held by police officers after he allegedly attacked and killed a security guard at the school.

According to the Directorate of Criminal Investigations (DCI), the 18-year-old student is said to have become unruly and attacked fellow students when the guard, Willy Mukonambi, intervened.

“The student had become unruly and attacked other students using a metal rod, when the guard identified as Willy Mukonambi intervened,” DCI said in a tweet.

Police said the accused student then turned to the guard and hit him on the head repeatedly, using the metal rod.

“He (the guard) was rescued by his colleagues who together with the school nurse rushed him to Jaramogi Oginga Odinga Teaching and Referral Hospital,” police say adding he was in critical condition.

He succumbed to his injuries while receiving treatment at the hospital.

The suspect, who is in police custody, is expected to be "charged with murder contrary to Section 203 as read in Section 204 of the Penal code."

The incident happens barely a week after another student allegedly stabbed two teachers at Kisii School.

One of the teachers, Edwin Mokaya, sustained deep injuries in the forehead after the Form Three student reportedly attacked him after he refused to be punished for reporting late to class.

Instead, he is alleged to have taken a knife and stabbed the teacher, causing him injuries in the head.

The second teacher Elvis Maoto incurred injuries in the wrist when he tried to prevent the student from attacking his colleague, Mokaya.

The two teachers were rushed to a hospital in Kisii.