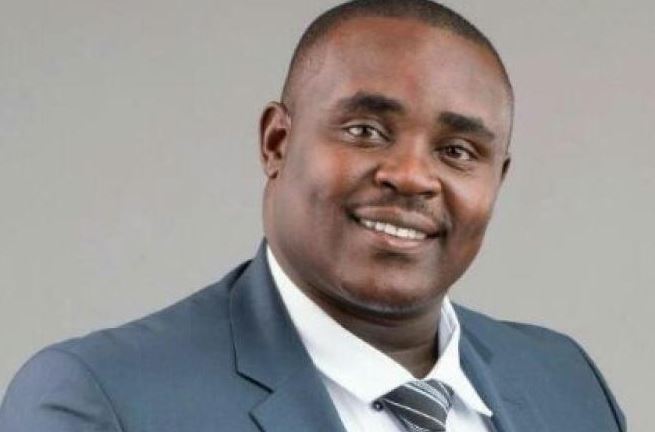 With 19 months to the 2022 General Election, the race to succeed Kakamega Governor Wycliffe Oparanya is fast shaping up.

Already aspirants for the top county seat have started traversing the county to popularise their candidature.

In December last year, some of the aspirants bankrolled sporting activities and charitable events across the county in a bid to popularise themselves.

Oparanya has already endorsed his deputy, Prof Kutima, to succeed him.

“I have built a solid foundation and developed a blueprint on how the county should be developed after I exit office in 2022. It’s only my Deputy Governor Philip Kutima who understands what we have planned for Kakamega and therefore he is the best candidate to succeed me as governor,” said the Council of Governors (CoG) chairman at a meeting in Malava Sub-county last month. Malava is Kutima’s home turf.

“I have worked with Kutima for the last eight years. He is my great friend. I will support him in 2022 but I encourage him to go out there and speak for himself,” said Oparanya.

Dr Khalwale, who lost to Oparanya in the 2017 elections, hopes to make a bigger harvest this time. The seasoned politician is a close ally of Deputy President William Ruto.

He believes he is the best suited to succeed Oparanya owing to his political experience. Khalwale says those eyeing the seat should brace for a tough battle, as it will not be a walk in the park.

He is currently traversing the county to woo support for his bid and that of Ruto ahead of the 2022 polls.

Senator Malala, who enjoys the support of the youth is using ‘The Cleo Malala Super Cup’ to endear himself to the voters.

The tournament has run for three consecutive years where the winning team takes home Sh1 million.

The former Mahiakalo MCA will have to battle it out for the Amani National Congress (ANC) ticket with Savula.

But there is a feeling among some ANC supporters that Malala should defend his Senate seat and let Savula fly the party flag in the race for governor.

This was evident last year at ACK Church Maraba in Kakamega town when Sabatia MP Alfred Agoi and Vihiga Woman Rep Beatrice Adagala urged the senator to defend his seat.

“I want to be Vihiga governor and I will support you (Savula) as Kakamega governor hopeful flying the ANC flag. Malala, defend your seat and when time comes, we shall also support you for the governor’s seat,” said Agoi.

Malala however dismissed the sentiments, arguing that no one will choose for him the seat to vie for in 2022.

Savula started traversing the county with a chopper as early as 2019 and the residents refer to him as “yule gavana wa chopper”.

When Covid-19 struck, he traversed the county, distributing free masks and food while solidifying his support base.

“Kakamega needs a very sober leader to take it to the next level. I was voted as the best performing MP in Western region and my work speaks for itself. Anyone contesting against me should expect a painful defeat,” said Savula at a past function.

Barasa is a technocrat and is venturing into politics for the first time. He comes from the populous Wanga community. He says he wants to use the corporate knowledge to run the county if elected.

Like Malala, the Ketraco CEO’s Barasa Foundation also sponsored a football tournament that brought on board dozens of teams.

“I am not coming into politics to make money, but what is driving me is passion to serve my people. I am ready to take on the seasoned politicians and let them expect a tough battle. Kakamega should not be managed by a politician but a seasoned manager of my calibre,” said Barasa.

He said he is finalising his term at Ketraco, the reason he has not started campaigning.

Still from the Wanga Kingdom, Atemba also has his eyes fixed on the top seat even though he has kept a low profile due to his current work as County Assembly clerk.

Osundwa, a Nairobi-based lawyer, who contested for the governor’s seat in 2017 and emerged on an ANC ticket and emerged third, is also in the race.

Anangwe has also declared his interest in the top seat even though he has kept a low profile.

Omukoko and Shimaka are said to be putting their campaign structures in place ahead of the 2022 polls.