Homicide: Man arrested after his wife stabbed to death 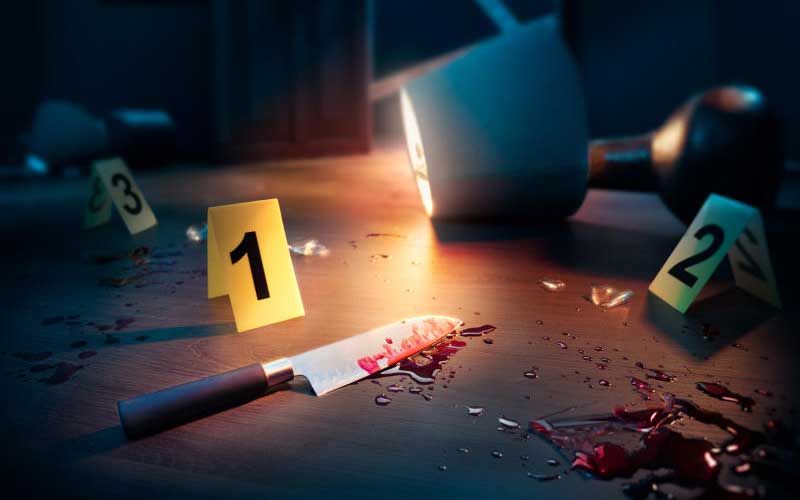 A woman was stabbed to death at Kawa Kawa village in Ol Jororok, eliciting shock and grief. Jemimah Wanjiru, 33, was allegedly killed as her three children watched.

Sub-county Police Commander Isaac Ruto said following the killing, members of the public apprehended her husband John Githaiga and handed him over to the police.

And in Butere, Kakamega, police are looking for a man said to have kidnapped a 16-year-old boy then abandoned him 15km away from his home. Michael Olunalo, a Form Two student was reported missing Wednesday evening after he left school for home at 6pm.

Asked to retrace his movements, Olunalo said a man in a black car stopped him as he walked home. “I was going home when a man in a black suit and glasses, driving a Mercedes Benz approached me. He said he knew my father and wanted to give me a lift,” read part of the boy’s police statement.

“When he heard who my father was he threw me out of the moving vehicle and told me I was lucky,” said the teenager.

Maurice Omoro, the boy’s father said his son was brought home after a boda boda rider found him at Inaya along Sigalagala-Sabatia Road, at 8.30pm.

Teachers’ unions agree on proposal to disband salaries commission, term it an impediment.

By Bernard Lusigi | 9 days ago