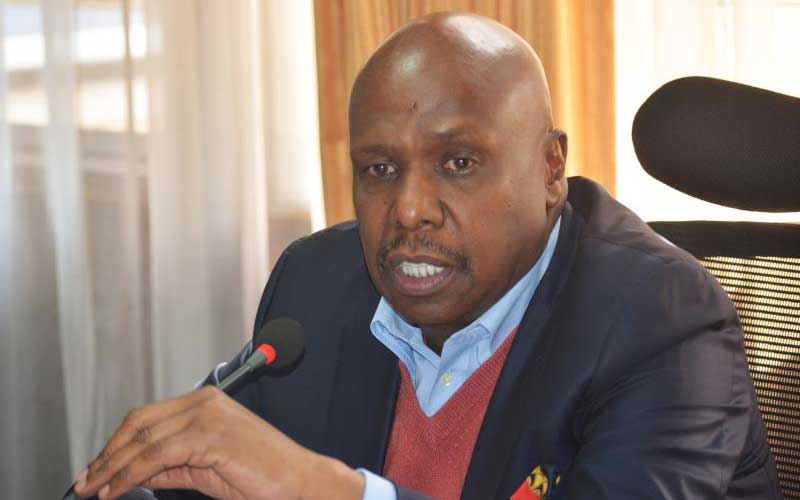 MPs from Western have urged Kanu chairman and Baringo Senator Gedion Moi (pictured) to seeks an alliance with leaders from the Luyha community.

Butere MP Tindi Mwale and his Lugari counterpart Ayub Savula of ANC said the alliance would be a winning outfit in the 2022 presidential race.

Mr Mwale explained the handing of the ‘Rungu ya Nyayo’ to Gideon would be a determining factor in President Uhuru Kenyatta’s succession and should not to be taken for granted.

Mr Savula, who is the ANC party deputy leader, added that the Luhya community had recognised that the senator had demonstrated the capacity to lead the country.

“After being given the baton last week, it is official that Gideon’s political star will be bright moving ahead since he reflects the image of his late father, President Moi,” he said. The leaders were speaking during the Butere Sub County ANC party delegates meeting yesterday where they unanimously resolved to strengthen the party to win more political seats in 2022.

The Senator was last week handed the symbolic ‘Rungu ya Nyayo’ during the funeral of his father at Kabarak.

Why political rivalry between Moi ‘boys’ may alter the game

Analysts say it is, however, inconceivable that an outsider can sweep aside their club, and this is comforting to them.

By Benard Lusigi | 7 days ago