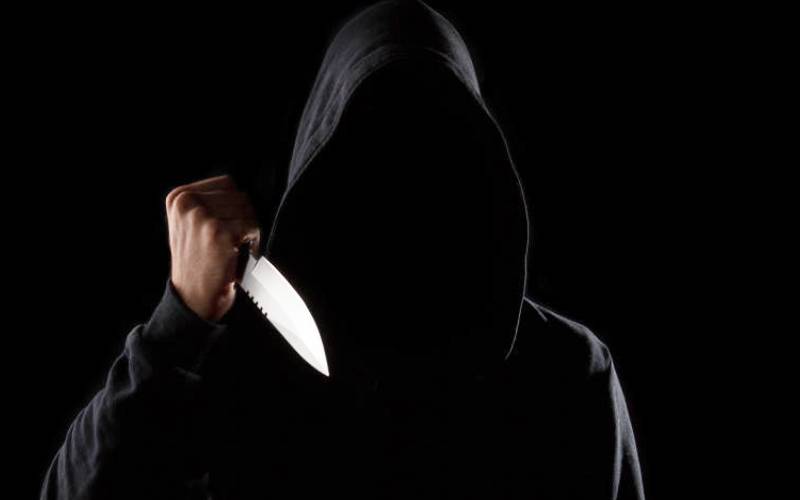 Police in Lugari sub-county holding two boys, both aged 14, for allegedly beating a Form One student to death in over a girlfriend. The victim, a student of Han Dow Secondary School in Lugari sub-county, was hit with a stone on the head by a Standard Seven pupil of St Louis Saisi Primary School, in a fight that also involved his friend. The victim was taken to Lumakanda Hospital, where he died while undergoing treatment.

Kakamega County Police Commander Bernard Muli said the three were engaged in a scuffle over a girl.

He said the incident was reported at Lumakanda police station. “Officers have arrested two boys and they will appear in court to face murder charges once we complete investigations,” said Muli. He appealed to area residents to report relationship differences to the police for immediate action rather than resort to fights. “The incident could have been prevented if the matter was reported early. Parents should monitor their children's behavior and guide them on how to handle teenage issues,” he said.