By Eric Lungai | 3yrs ago

Vihiga MP Ernest Ogesi has commissioned rehabilitation of 10 roads in the constituency at a cost of Sh23 million.

Heavy rains have destroyed many roads in the constituency’s five locations, rendering them impassable.

The MP said his office has also embarked on repairing rural roads that have been making it difficult for residents to transport goods.

“Our constituency is largely hilly and during heavy rains, many roads are affected by soil erosion. We have, therefore, embarked on their rehabilitation,” Mr Ogesi said.

He said this at Inavi in Mungoma location where he commissioned rehabilitation of Inavi-Nabwongo-Mungoma road.

The MP said Mbale-Magada road, one of the roads which link Vihiga and Luanda constituencies, will be tarmacked in the next financial year as it serves many people.

“CDF will fund construction of an administration block for the school (Mudavadi) in the next financial year,” he said.

Most learning institutions in the constituency, he noted, were in dire need of a facelift.

All eyes on Africa's fastest man, Ferdinand Omanyala
Sports
By Jonathan Komen
11 days ago
Premium Chicken; why there is more value on the chopping board
Livestock
By Jennifer Anyango
13 days ago
Premium Woman kills husband over solar panel
NEWS
By Robert Amalemba
19 days ago
Premium From Kamala Harris to Martha Karua: Why power women love pearls
Achieving Woman
By Peris Wambugu
23 days ago
. 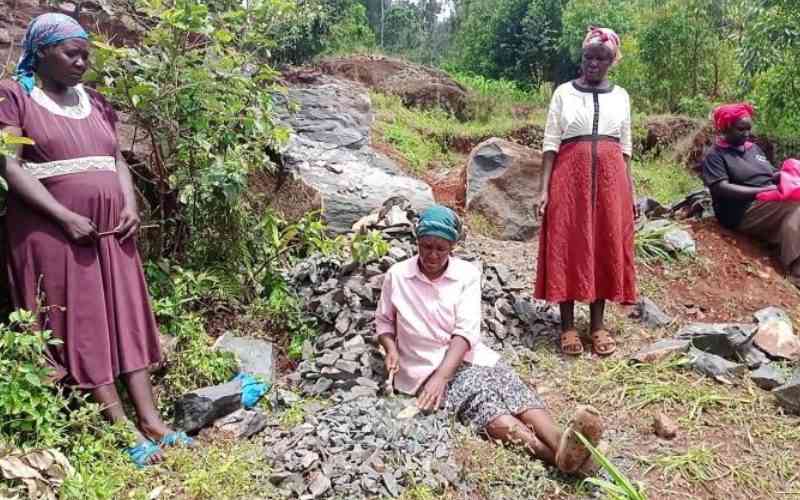 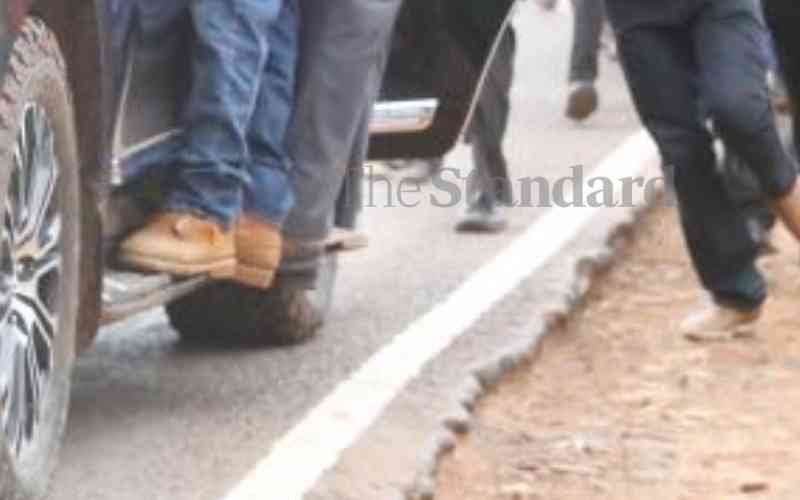 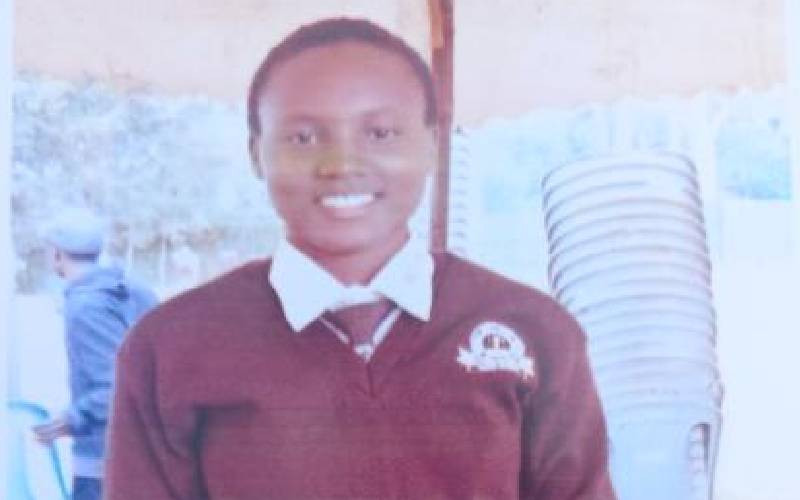 By Brian Kisanji 28 days ago
My daughter is missing, I'm in pain- mother 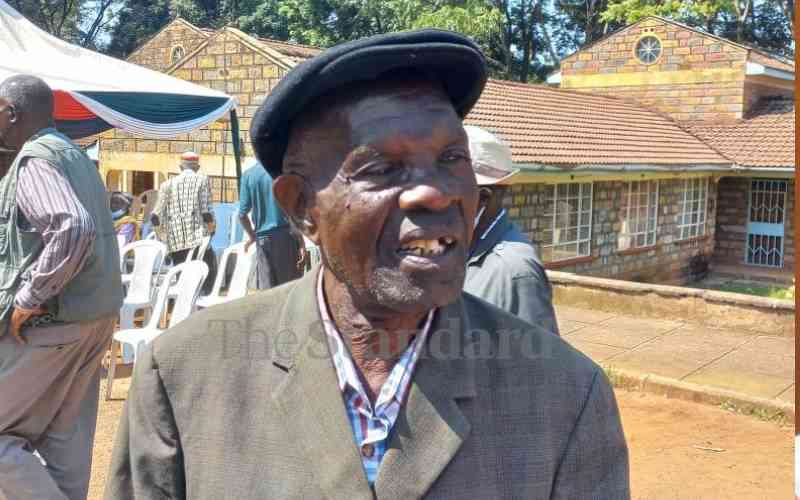