By Osinde Obare | 3yrs ago 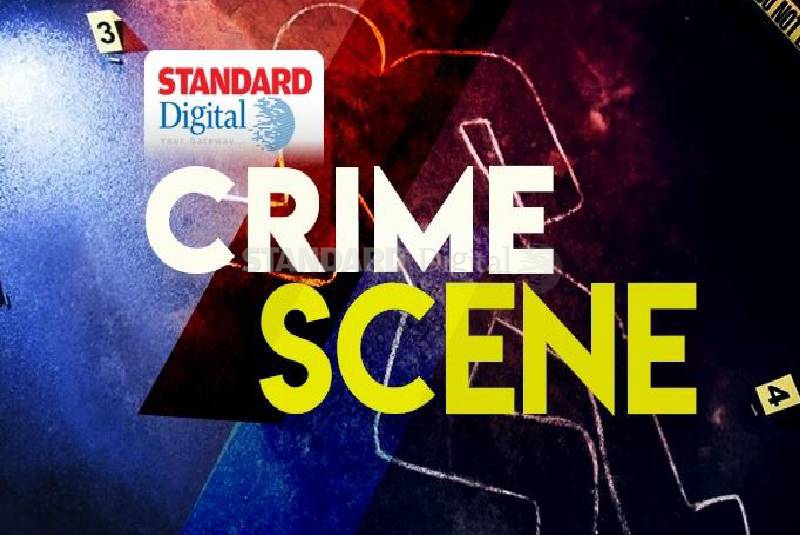 A 32-year-old mechanic committed suicide after his wife abandoned him following a domestic feud on Sunday morning.

Protus Wafula hanged himself using a rope inside a rental room in Kiminini Township, Trans Nzoia.

Wafula who repairs motorcycles near Kiminini Posta office ended his life at 8 am, moments after he took a drink worth Sh50 at a local pub.

Before committing suicide, he had sent a female friend to buy milk for preparing tea.

The deceased has been living with the woman for a month after his wife left him and returned to her parent’s home in Saboti.

Patrick Wamalwa Masaba who met with the deceased at around 7am said he was shocked by news of of his death.

"We were with him this morning and he was in good spirits.He didn't show any signs of stress," said Masaba.

Fred Wafula, a friend to the deceased said they were together on Saturday and agreed to meet today morning (Sunday). Little did he know he had planned to end his life.

"We were together on Saturday and we had agreed to meet today for a business deal and I'm shocked that he has committed suicide," said Wafula.

The deceased’ uncle Justus Wafula said his nephew had perennial misunderstandings with his wife before the latter left him last month.

His wife Linda popularly known as Mama Sammy left with their two children aged 3 and 8 months.

Police from Mutangale Station visited the scene and moved the body to Kitale Distric Hospitalt mortuary.