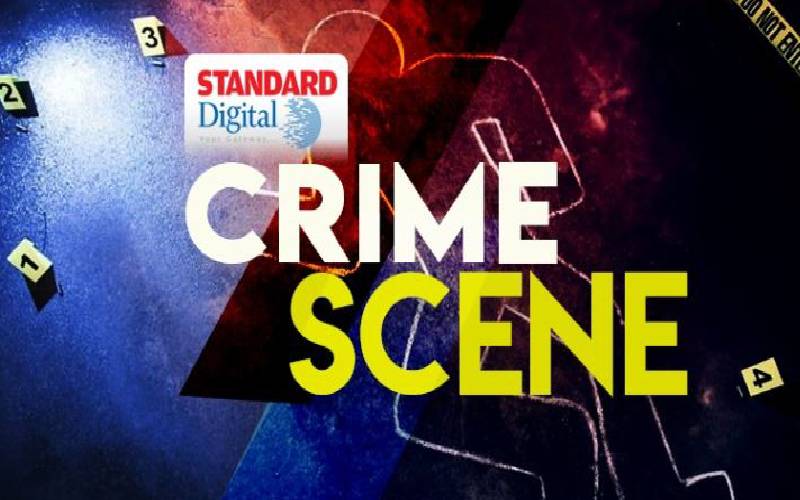 Two men linked to gang rapes and robbery with violence were yesterday detained for 14 days, to give detectives time to conclude their investigation.

The two did not take plea following the prosecution’s application for more time.

Corporal Samuel Kamiti said police had supplied the Government Chemist with exhibits - clothes, bedding and vaginal swabs - which would be used for DNA analysis.

“There is strong evidence linking the two to the offences of gang rape and robbery with violence. We intend to escort them to Kisumu for DNA sampling and identification parade,” said Corporal Kamiti.

The suspects were arrested on March 9. They are accused of being part of a gang that was terrorising locals at night, with the latest incidents being on February 7, 12 and 19.

The gang is usually armed with crude weapons, locals say. The matter will be mentioned on March 25.

Bett said that it was prudent to establish a policy to address issues affecting dairy farmers.