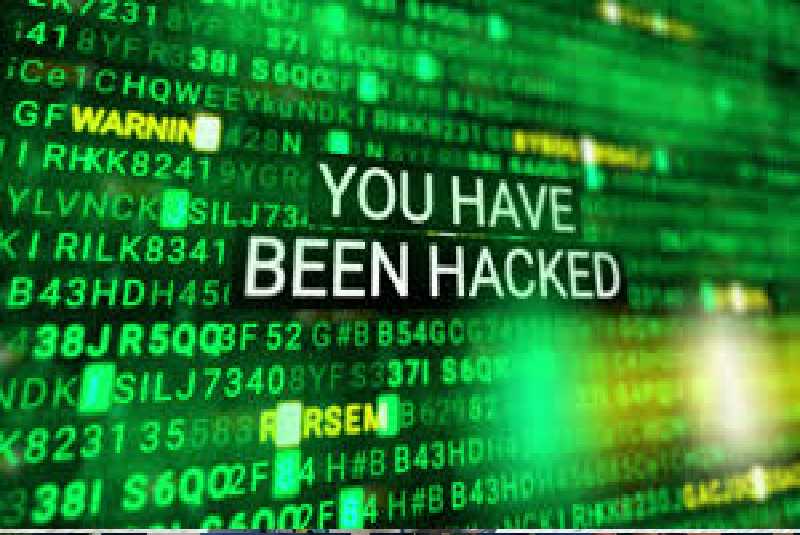 Torosterdt Alengah Ugangu is said to have gained entry to the program between May 25 and October 16 jointly with others not before court.

Alengah’s bid to stop prosecution at Kakamega saying he ought to be charged in Vihiga or Kitengela where he was arrested was thwarted by Kakamega Principal Magistrate Hazel Wandere. The complainants reported the matter in Kakamega.

The accused, through lawyer Aggrey Musiega, said he ought to be arraigned at the place of arrest or where the district witnesses are situated.

Wandere upheld the submissions by the Director of Public Prosecutions (DPP) that the matter was reported at Kakamega being the headquarters of the Regional Criminal Investigations Office (RCIO).

Through State Counsel Samson Ngetich, the DPP said the offences were committed at an undisclosed place since the equipment used to publish the materials is movable.

“It is my considered view that being the Headquaters of RCIO, Kakamega is the most suitable place the suspect should take plea. It is therefore ordered that he be taken to court to take plea,” ruled Wandere.

The accused denied 12 counts of computer fraud and publishing false statements against Governor Wilber Otichillo, his personal assistant and six members of his cabinet on a Facebook Page dubbed Vihiga Facebook Forum.

According to the charge sheet, the accused published false information that the County boss had looted money from the county coffers, sentiments that caused public fear and injured Otichillo’s reputation.

He posted in the Page “A mad man sits in Mbale, Otichillo has messed the county, stolen all that was in his hands and there is nothing more to steal…” words that the DPP said exposed the governor to  hatred and damaged his profession.

Alengah had implicated four Chief Officers and two County Executive Committee (CEC) Members with misuse of public funds, an act which he knew was false.

He posted that the Governor's Personal Assistant Chris Amwayi wrote to the Chief Officer Administration on April 16 and received a donation of one million, utterances that put Amwayi in bad light.

He alleged that Chief Officer for Education Mary Anyienda had hired 770 ECD teachers and staged a fake recruitment.

The accused denied all the 12 counts when he appeared before Kakamega Senior Resident Magistrate Erick Malesi.

The matter will be mentioned on November 19 when the DPP is set to supply witness statements.

Persons of interest in the multimillion NYS corruption scandals

By Alexander Chagema | 16 hours ago