BUSIA COUNTY: Police in Busia are holding two suspects who have been trying to sell an object they allege was an old German stove made of gold which they valued at Sh3million.

County CID Chief Joseph Teben said that acting on a tip-off, police mounted operations and managed to arrest the duo and recovered the said stove that wasn’t actually made of gold. It turned out to be a copper-coated kettle of some sort.

He added that his officers had been receiving information from the community about people who were going round attempting to sell the item.

Teben called upon members of the public to come forward if they had fallen victims to the scam, and record statements with the officers so that the suspects can be taken to court to face the full force of the law.

“I urge members of the public within Busia County who have fallen victims to come out, and continue giving us information; so far we have been cooperating well with the locals,” he said.

He urged members of the public to continue informing security officers regarding any suspicious criminal activities so that the county remains peaceful.

He further warned criminals within Busia that their days were numbered saying that their chance of escaping was very low.

The two will appear in court Monday morning to face their charges. 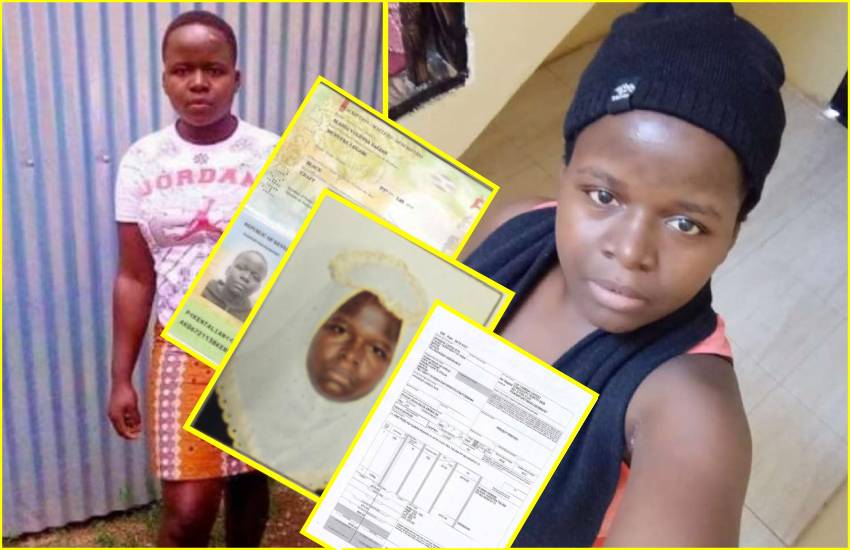 By John Shilitsa | 6 days ago 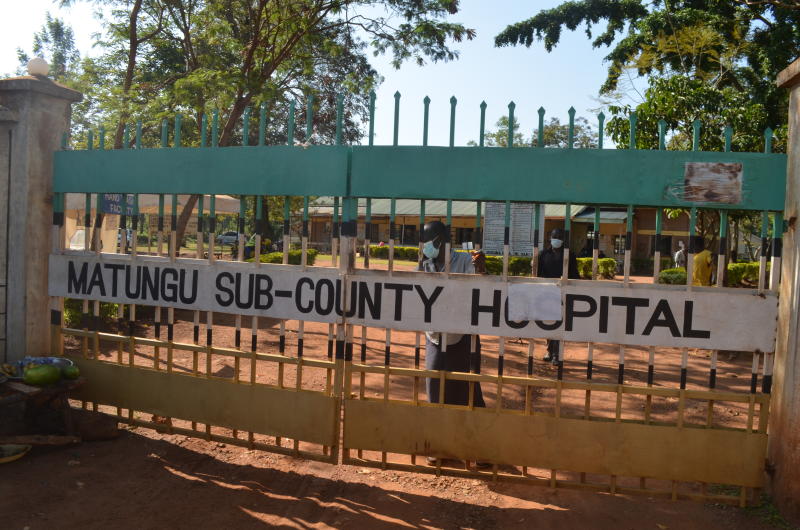 By Brian Kisanji | 8 days ago 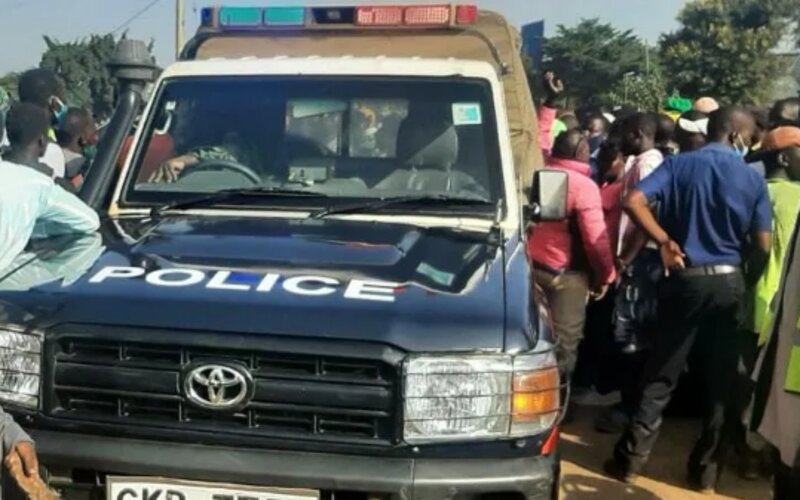 By Mumo Munuve | 8 days ago

Man kills wife, locks himself with body inside house for 5 days
Feedback