Meet Francis, the man who cycled 4200 kilometres to Russia by bicycle just to see Messi

By Robert Abong'o | 4yrs ago

Would you travel halfway across the world just to see one person? Would you risk it all, take a bike and cycle for thousands of kilometres, deal with stubborn border authorities and lose weight in the process just to go see your favourite team play?

Well, one man in India did just that.

Cliftin Francis is a freelance maths teacher whose love for football goes beyond imagination. With a salary of only 30 dollars per day, none of his friends believed he would be able to travel to Russia and watch the World Cup.

"I realised I wouldn't have enough money to travel to Russia and stay for a month. Then I asked myself - what could be the cheapest way of travelling? Bicycle was the answer,” said Francis as seen on by Ureport on English news outlet BBC.

Having already made up his mind and bent on getting to Moscow, on the 23rd day of February this year, he flew from India to Dubai then took a ferry to Iran. Still 4200 kilometres away from Moscow, his epic journey began.

In his mind, Lionel Messi, whom he says is his favourite player. “I support Argentina and Lionel Messi is my favourite - I worship him. It's my dream to meet him and ask him to sign my bicycle,” he said.

Having bought his new bike in Dubai, and now using it to go through Iran, Francis narrated of his experiences while in transit and lays emphasis on how he was treated in the country.

“It's the most beautiful country in the world and the people are so welcoming. I spent 45 days in the country, but stayed in a hotel only for two days,” narrated Francis. He continued to explain how his perception of the country changed the minute he saw how welcoming residents were, saying he was offered food and shelter by several people.

He even described Iran’s landscape as beautiful, attributing it to the relief he got while on a painful bike ride to the World Cup.

“Cycling became less painful because of the beautiful Iranian countryside. I would definitely go back,” Francis remembered.

He had a little trouble in Azerbaijan where border police had difficulties trying to verify his travel documents. Intense cycling had made Francis shed some weight from top to bottom – he didn’t resemble the man on the documents.

After around 8 hours of ‘verification’, he made his way to Georgia where he was turned back for unknown reasons. He was stuck between the two countries. “I had all the documents but still don't know why I was refused entry. That left me in a precarious situation because I had a single-entry visa for Azerbaijan," he lamented.

After 24 hours in no man’s land, he decided to go enter Russia through Dagestan, a region connected to Russia directly. Here, he used his football knowhow to get around and eventually made it to Tambov, a city 460 kilometres away from Moscow.

Francis has booked tickets for France vs Denmark match on June 26 and intends to be there. 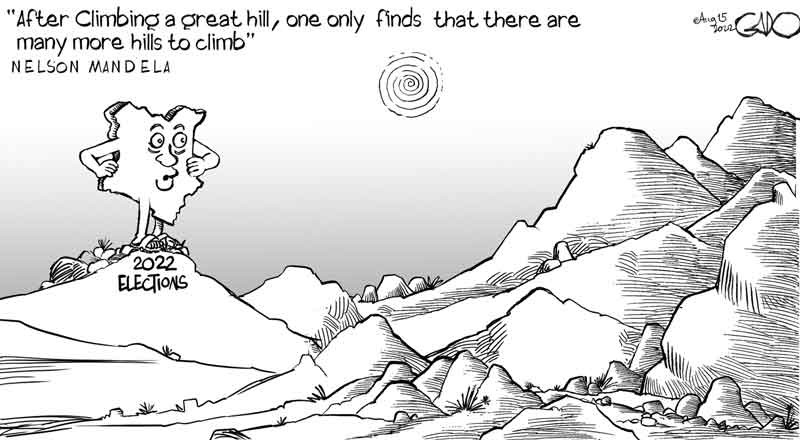 By Gado 45 mins ago
Post-election, more mountains to climb 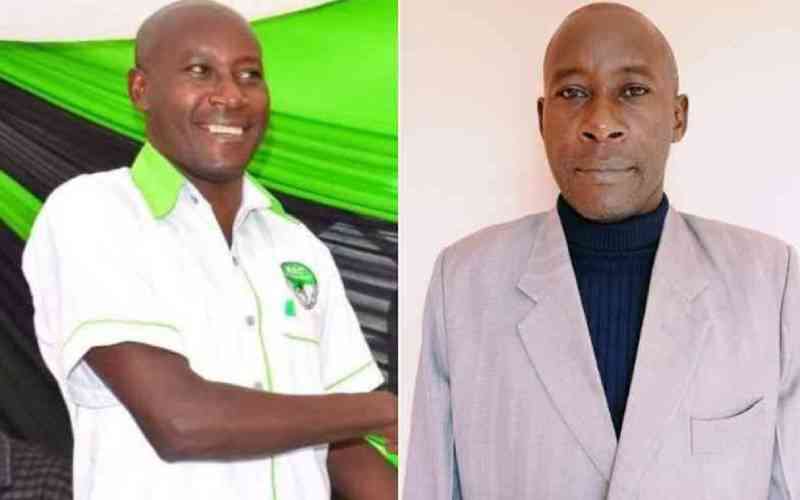