By Vincent Kejitan | 2yrs ago

Embattled Nairobi Governor Mike Sonko on Tuesday had a message for leaders whom he described as ‘drunk with power’.

In a rant posted on Twitter, Sonko hit out at leaders who sit at Harambee House although he did not mention any names.

“I have a message to some of my friends at Harambee House who are drunk with power.

“Power comes, power goes, power is temporary, and transient but the will of the people, and the will of God, is eternal,” he wrote.

The governor also referred to an incident in 2006 when the then leader of opposition, Uhuru Kenyatta, tried to quell a standoff between hawkers and the police.

“Sometimes in 2006, there was a standoff between hawkers and police. The current President stepped in to help quell the crisis, but his efforts did not succeed.

“Senior officers at the OP directed the then Nairobi PPO to instruct his officers on the ground to disperse the hawkers and the then the leader of official opposition Uhuru Kenyatta by tear gassing them,” he wrote.

Adding: “Nobody then knew that he would one day become President.”

On why he signed the agreement to transfer certain functions to the State, Sonko recently denied claims that he was forced into the deal that clipped his powers.

“There is no back room deal between the president and me in handing some county functions to National Government. After all, I have a pending corruption case. Nobody forced me to sign any agreement.”

But the outspoken Governor was hesitant to highlight on the events that led to the signing of the agreement that was witnessed by the Speaker of the Senate, Kenneth Lusaka, Attorney General Paul Kihara and Devolution CS Eugene Wamalwa.

He said that the City takeover was temporary. “I have an ongoing case in court. The person who could help us was the President…  So far he (Uhuru) has shown us a good example.”

The Governor handed over the key functions to the National Government in February.

The four functions are, Health, Transport, Public Works and Planning. 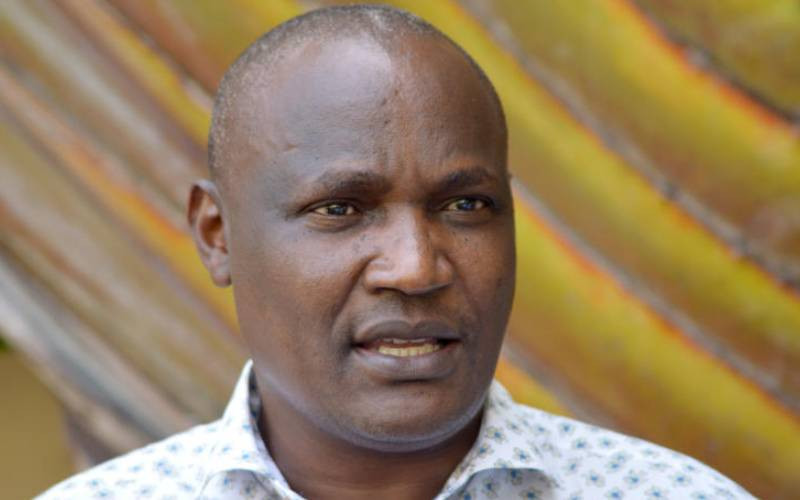