My son is now a chokoraa, cannot speak German, only Kikuyu, Swahili and English

Phyllis Ngirita, a suspect in the NYS scandal, on Monday cried out to President Uhuru Kenyatta saying she was being treated unfairly.

Speaking outside the courtroom, Ngirita said that ever since her accounts were frozen, her son has been forced to drop out of school and is no longer fluent in German.

She added that the boy, who is in Class Seven, is slowly becoming a chokoraa (street kid) and now speaks in Kikuyu and Kiswahili and ‘some bits’ of English.

Ngirita added that she is now forced to use public means of transport (matatus) yet her vehicles are gathering dust at the Naivasha Police Station.

Ngirita wondered why she was the sacrificial lamb in the scandal saying the rest of the suspects are going about their businesses as usual.

“The President should ask for the list of suspects since they were so many…only the Ngirita’s are suffering.

“I used to hustle and make my own money. Now I cannot even fly out of the country since they have confiscated my passport.

Ngirita had filed an application seeking access to her account at KCB to pay school fees for her son but her application was opposed by Chief Inspector Paul Waweru who argued that she did not give compelling reasons for the order to be lifted. 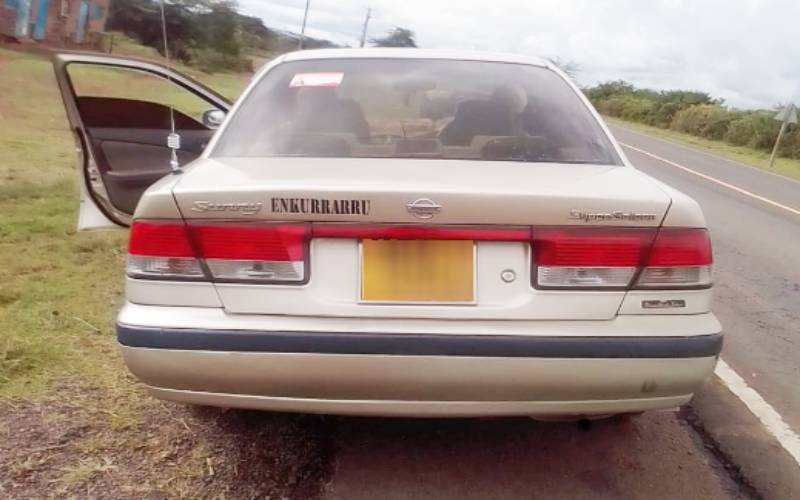 Woman speeds off with man's car while he was relieving himself in bush
Police in Naivasha, Nakuru County are looking for a youthful woman accused of stealing a 68-year-old man’s car.
Counties
By Anthony Gitonga
16 days ago 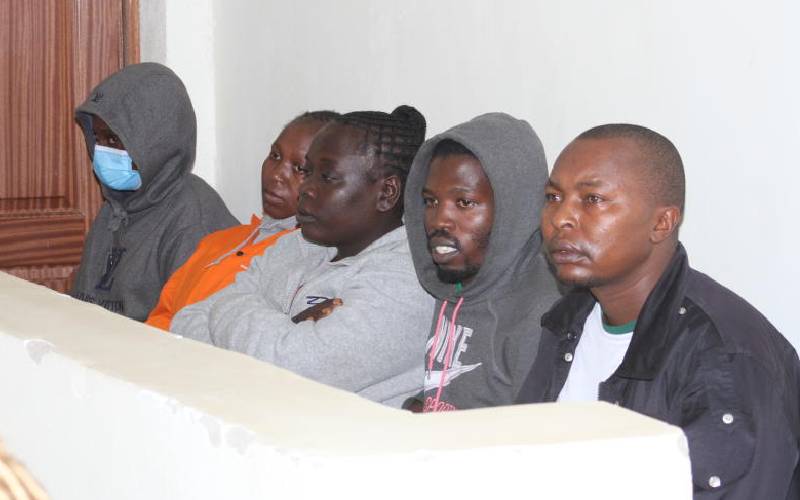 Arrest warrant extended for Sh104m theft suspect
The victim’s lawyer asked the court not to release the suspects. One suspect urged the court to release him on bail or bond because he is not a flight risk.
National
By Kamau Muthoni
20 days ago

Premium Inside car theft ring faking logbooks to get millions
According to detectives, gullible Kenyans have fallen prey to the syndicate that involves some unscrupulous government officials at NTSA working in cohorts with the arrested suspects.
National
By Bradley Sikolia
1 month ago

Land firm official faces Sh363,000 fraud charge
A clerk at a Nairobi land selling company has been charged with defrauding a woman of Sh363,000.
Nairobi
By Collins Kweyu
1 month ago
.