University of Nairobi student Mike Jacobs has been arrested over burning of SONU offices last month in election riots and he is to face arson and malicious damage to property charges.

Mike Jacobs was a contender for the position of SONU chairman but lost to Babu Owino who has already been sworn in.

Most students were puzzled by Babu Owino's win because Mike Jacobs was leading in all campuses by midnight.

"We don't know how Owino won the elections because the other candidate was ahead all the time," said one student.

The elections, which ended at around 5pm on Friday, saw heavy presence of anti-riot police who ensured peaceful elections in all voting centres.

In the recent past University of Nairobi students have expressed concern over Babu's leadership style linking him to hooliganism after a video of him harassing his closest rival Mike Jacobs surfaced. 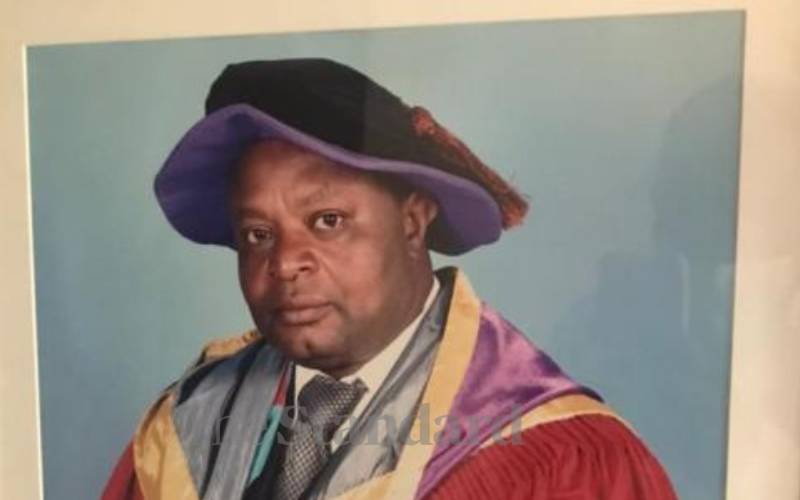