Nairobi is known as the Safari capital of the world due to its many attractions accessible all year round. And as many people, especially those with budding romance feel entitled to a ‘mega’ treat tomorrow (a working day) in the name of love, nothing stops one from enjoying a much-needed break within the capital.

For a start, both Uhuru Park in the city and Uhuru Gardens in Langata are both closed to the public. Where, then, can you turn to for that idyllic pleasure in Nairobi?

The park just celebrated 75 years since it was established. Interestingly, there are many who have never given a thought to visiting the park despite living at its doorstep. Forgive the cliché but Nairobi is the only capital city where ferocious animals roam freely.

Many international visitors begin their tour of the region with a visit to Nairobi Park. If the park matters to foreigners, it ought to matter to locals as well.

If you just like to chill, there are several picnic sites within the park where one can just park and enjoy the surrounding scenery. In addition, Nairobi Safari Walk and the Animal Orphanage will put you in touch with nature albeit in a controlled atmosphere.

Would you like to explore some piece of the country’s history? Then Karen Blixen should do it.

For those thinking romance, the house after which one of Nairobi’s exclusive estates is named has secrets dating back to more than 100 years ago.

The story begins in 1912 when Swedish engineer Ake Sjogren began the construction of a bungalow on the edge of the future capital.

Like present-day heartbreaks between lovers, the house saw copious amounts of tears as Karen, a young girl of Danish royal blood and daughter to Wilhelm Dinesen saw her love life fall apart a few times.

Her first heartthrob was fellow countryman Baron Bror von Blixen-Finecke who bought the house in 1914 as the romance between the two flourished. Among the couple, goals was looking after the 4,500-acre estate that included 60 0acres of coffee.

But as Kenyans love to state, waliachana tu. They divorced in 1925.

She then took on game hunter Denys Finch-Hatton. He died in a plane crash around Tsavo in 1931. Some of the original farm implements are strewn over the compound of the house that is now a museum. The house was the setting to the 1985 blockbuster movie Out of Africa featuring Robert Redford and Meryl Streep.

Nairobi is also endowed with natural forests within its borders. Again, for those who love nature, they can choose from three gazette forests within the city. These are Karura, Ngong and Ololua.

Karura is one of the earliest forests to be gazetted by the colonial government in 1932 and is made up of two blocks – Karura and Sigiria. At 1,041.3 hectares, Karura is the largest of the three forests in Nairobi.

The forest is managed by the Kenya Forest Service and has all the elements for serenity away from the hustle and bustle of the city.

Within the forest are the caves that once hosted Maumau fighters during the freedom struggle. The caves are considered sacred, especially by the Kikuyu community that used the forest for worship.

The forest can be accessed through Karen Road, about 100 metres past Karen Blixen Museum. There are walking and hiking trails within the forest as well as designated spots for birdwatching.

Contrary to what the name might imply, the forest is nowhere near Ngong but skirts both Ngong Road and the Southern Bypass in Nairobi with the main entrance near Lenana School.

Like the other two forests, there are walking trails within the forest for the inquisitive mind. While there, you might as well get back home with a bottle of pure honey from a shop within the forest — at a small cost of course.

If you are not one of those who fancy watching wild animals, there are top-notch establishments within and around the park that are worth your visit. If you drive through the park towards Mokoyeti viewpoint and picnic site, and after a steep climb and a corresponding incline, you can visit the pristine Emakoko Lodge. However, visits are strictly through prior reservations.

Like Emakoko, Ololo Lodge is also located on the banks of Mbagathi River. Here too, access is through Nairobi National Park via a footbridge. Guests usually pay the park fees, and after a game drive, leave the vehicle by the park side and walk up the gradual ascent to the lodge.

As you visit Ololo, do not be surprised to be assigned the role of collecting eggs from the chicken coop or milk from the milkman for your coffee. Like Emakoko, please make a booking before visiting Ololo.

Peter Munya: Uhuru asked me not to run for governor

Munya said the President asked him to stay at the helm of the Agriculture ministry to finish programmes that benefit farmers.

Tomorrow, many will tap into heightened desires and expectations, and abandoning all semblance of common sense, we will seek out pleasure. 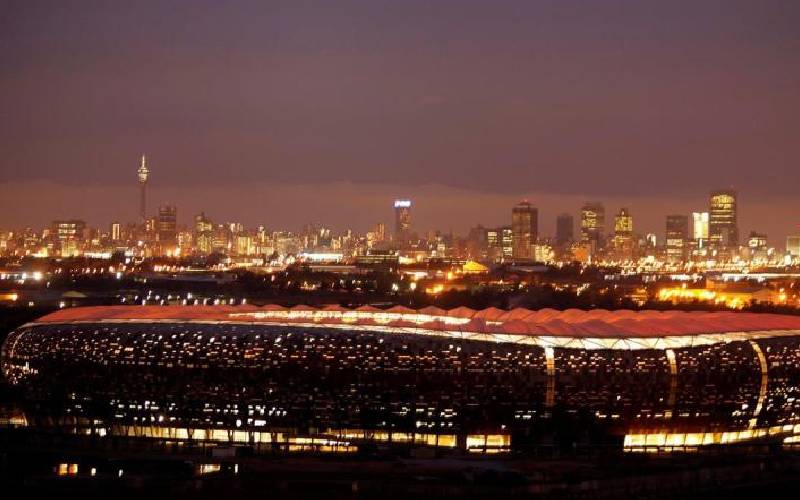 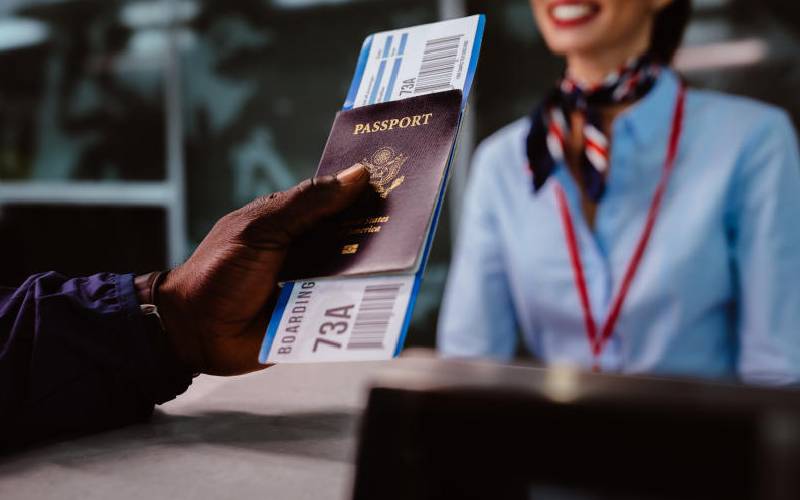 By Jayne Rose Gacheri | 13 days ago 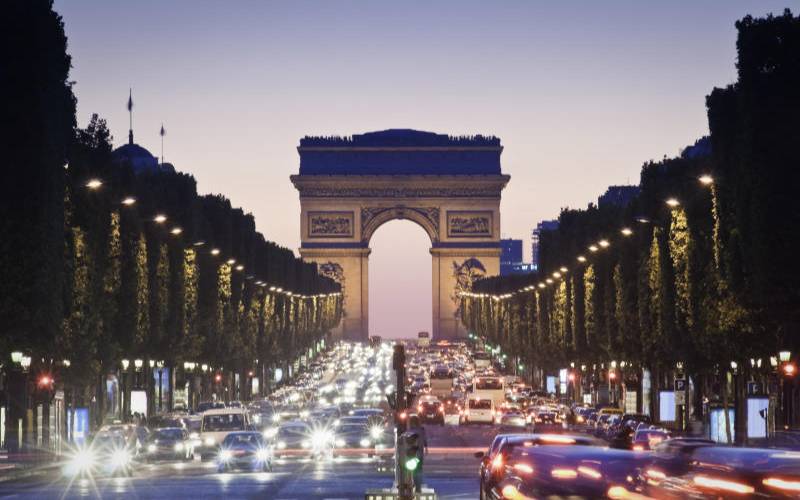 By Esther Muchene | 20 days ago

Mistakes to avoid when on a trip 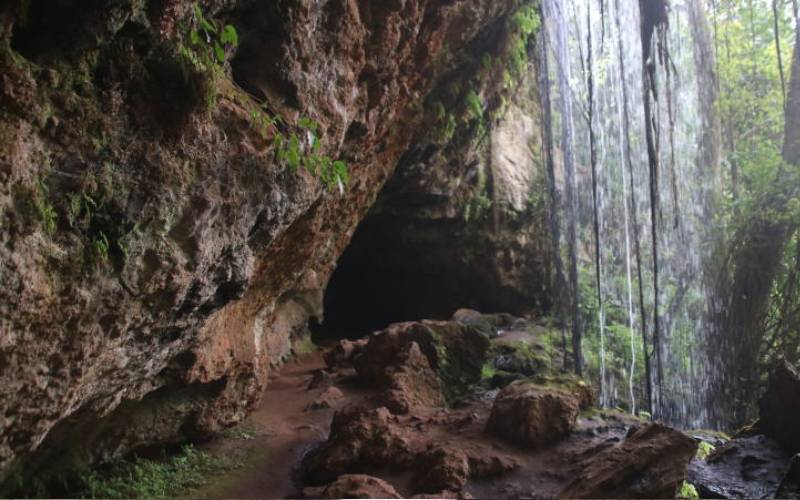 By Stevens Muendo | 20 days ago

Finding ourselves in the caves of Paradise Lost
;
Feedback