The probe was prompted by the claims of a corruption watchdog that Jamleck Mwangi was doing business with the entity using proxy firms. 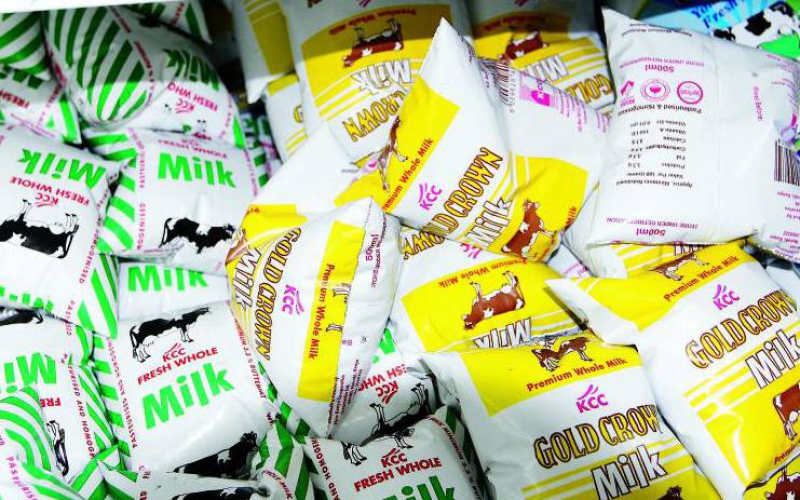 By Geoffrey Mosoku | 2 years ago 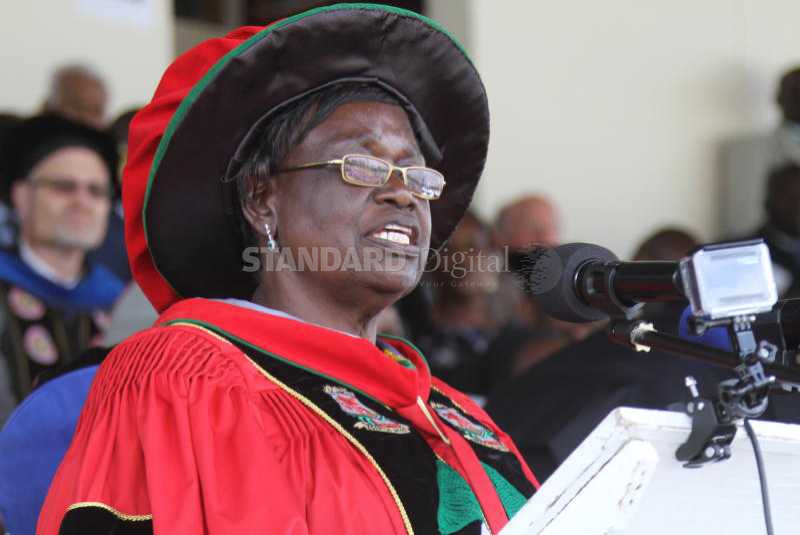 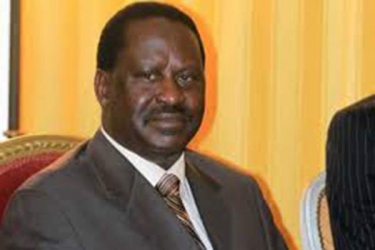 Burgess, who has accused Raila and politicians associated with him of frustrating his business through extortion, violence and eviction threats, claimed his troubles began when he refused to fund the Opposition leader and his Orange party. He argued that this would have been against American law. 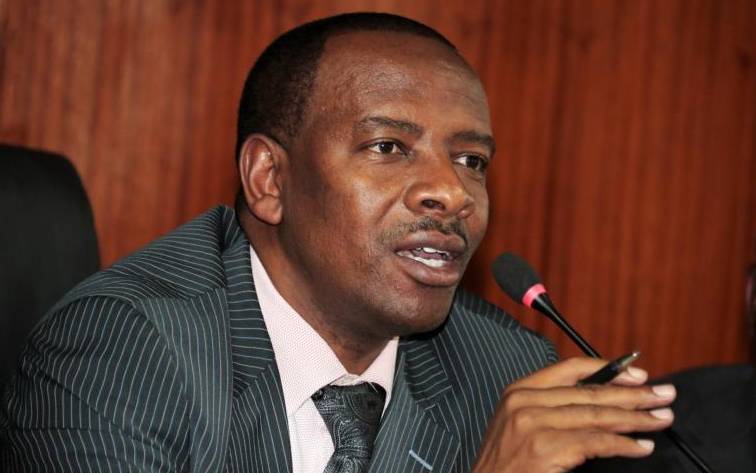 Burgess, who has accused Raila and politicians ass...