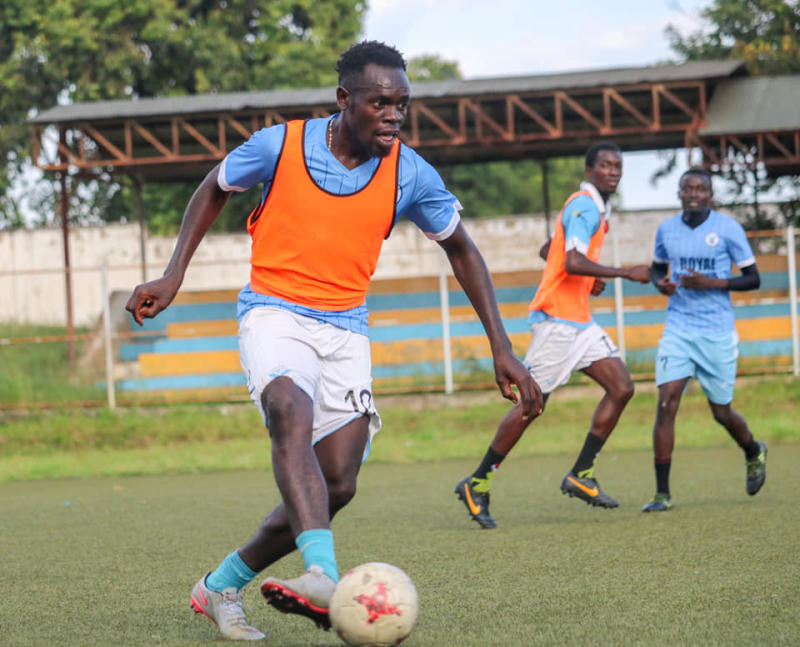 By Washington Onyango | 3 months ago 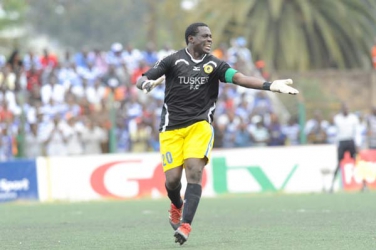 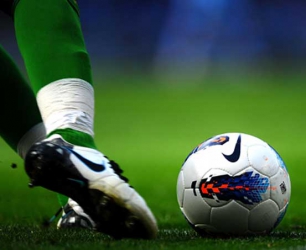 There is an increased pressure from the public-owned sugar companies to register profit as their privately-owned counterpart.

Gor Mahia ease past Nairobi stima: Tusker, Ulinzi sink opponents to book place in next round of GOtv Shield

Gor Mahia, Chemelil Sugar and Tusker all won their... 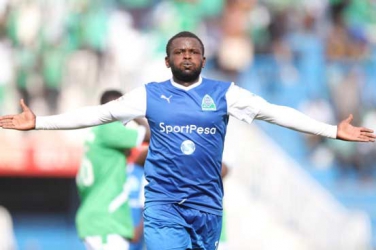 Friends by day foes by night: The story of volatile sugar belt

Kibigori Railway Station is a lonely place. No tra... 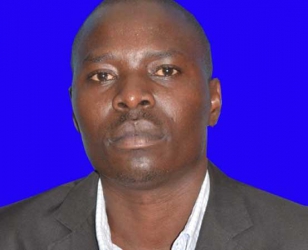 Farmers ask State to save Chemelil from collapse

Sugarcane farmers want the Government to save Chem... 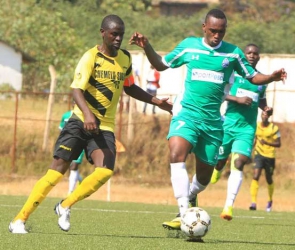 Chemelil Sugar are promising to add on to Gor Mahi...

State must come to Chemelil’s rescue

Reports that Chemelil Sugar Company is on the brin...

Chemelil on brink of collapse over Sh300m debt

Chemelil Sugar Company is on the brink of collapse...

My step of faith to join Alliance girls high school

Tamara Onyango was one of the top students in Kisu...