Nairobi to get first batch of BRT system buses in June

By SOPHIAH MUTHONI | 8yrs ago

KENYA: The Nairobi County Executive for Public Works, Roads and Transport Evans Ondieki has announced that the county will be receiving the first batch of buses under the Bus Rapid Transit (BRT) system by June this year.

The project that is targeting 2000 buses in the city, will first receive 200 buses in a move meant to ease commuting within the county.

Speaking to the Press, Ondieki said: “This new system will target local residents who cannot afford the ever fluctuating bus fares. With this new system, payment will be cashless and standard. It is a self-sustaining venture.”

He however clarified that the introduction of the buses does not mean any other players in the industry will be side-lined.

“We want a project we can control, since we cannot directly control other players in the transport sector. This however does not mean we are edging out anyone by introducing these buses,” he explained.

He added that the buses would operate 24 hours a day and there was no need to worry about parking space.

“These buses will be in constant transit so we are not worried about parking spaces,” he said.

The move was lauded by the Counties Commuter Welfare Association (Cocowa), who said the move would increase competition among players in the sector, consequently resulting in better services.

Speaking on behalf of the association, Chairman Jerry Kenyansa said: “The introduction of the buses will improve the discipline on city roads with a wider choice of transportation means for commuters.”

With the project already in the implementation phase, both the County Executive and Cocowa asked Members of the County Assembly to support the project. There have been claims that some MCAs had been bribed to fight the project.

“I will not be intimidated as far as this project is concerned. We live by the doctrine of separation of powers,” said Ondieki. 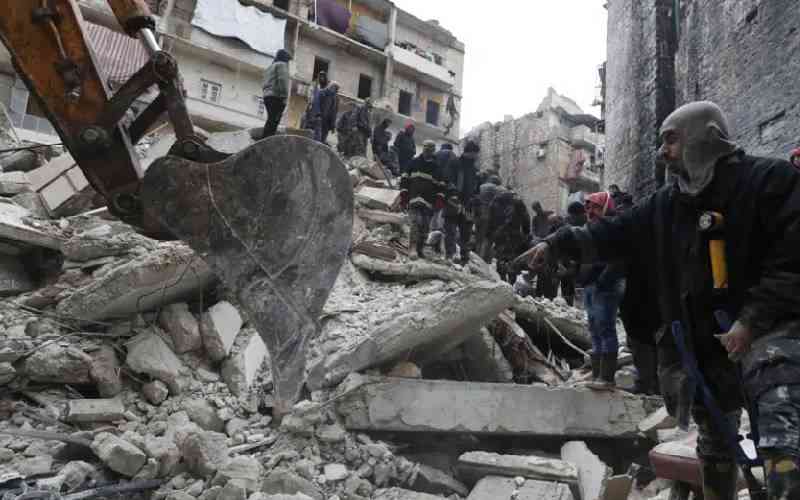 By Edwin Nyarangi 59 mins ago
Premium Is Raila creating an exit window out of Azimio? ODM say no!
.