At 80 years, most retired people would be idling around their homes trying to fight old age and creaky, painful joints, with little energy left for any physical activity.

This is not so for Reverend James Kaloki, who retired in 1991 after serving for 17 years as senior chief for then expansive Ngwata location in Makueni County.

Kaloki is now a celebrated farmer who grows bananas, mangoes, oranges and pawpaws in his Kambu village.

But Kaloki did not start farming in his retirement. He says even during his service, he was a farmer and used proceeds from the farm to supplement his salary in educating his children, one of whom went on to become a professor and one time Kibwezi MP; Prof Philip Kaloki.

When Smart Harvest visited his farm, the old man was busy tending to his crops. As we settled for the interview, he felled a barren pawpaw tree, which served as our seat as the farmer took us through his farming journey before we took a tour of the farm.

Your guide into pawpaw farming

His four-acre farm along Kambu River is awash with different varieties of bananas such as Itoke, Mulalu and Kingulue. On another section of the farm, there are 400 mango trees whose yield has overtime seen the farmer smile all the way to the bank.

Whatever space remains of the farm is dedicated to sweet potatoes, cassava and other smaller crops such as cowpeas.

Kaloki says during the mango season between November and December, buyers flock to his farm to buy the fruits for export.

As for the bananas, Kaloki is able to earn between Sh5,000 and Sh6,000 per month. He says a bunch of banana fruits from a single plant, known as mukungu in Kikamba, is sold at Sh300.Mulalu and Itoke varieties have high demand, he says.

"I am also the source of banana planting materials to other farmers. A tuber sells at Sh50," the retired chief says.

He sells a kilo of cassava at Sh50 and in a good season his farm can produce 200kg. Part of this is consumed locally as another part of the produce finds its way to Mombasa County.

With a permanent source of water that is Kambu River originating from Chyulu Hills, the farmer is assured of healthy crops throughout the year, which in turn give him bumper harvests.

Kaloki says unlike mangoes which are prone to diseases such as wilts and pests, he has had no challenges with his banana plants.

"We have to routinely spray the mangoes to prevent flies that attack the fruits in their formative stages. If left unchecked, the flies can inflict massive damage to mango fruits," he explains.

What you need to participate in embryo transfer project

Any breed of cattle, even those considered genetically inferior, can give birth to high genetics cattle, thanks to the embryo transfer technology. 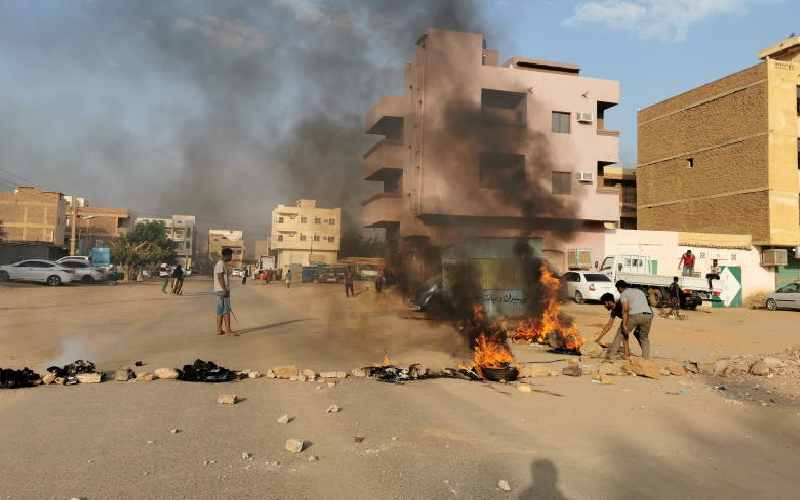 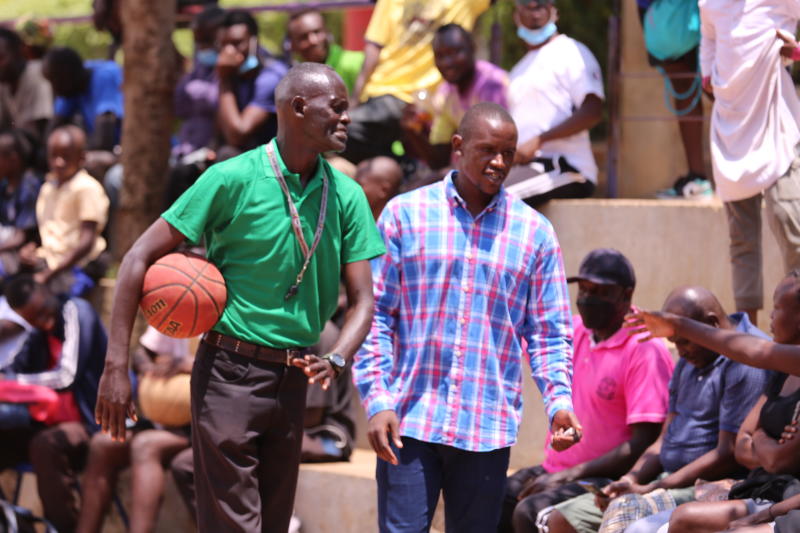