Why millennials are not saving, investing as much as they should

You only live once (Yolo) has become a famous mantra among the youth keen on living for the moment.

It is a dangerous trend that has experts worried, with the next generation showing apathy towards saving and investing for the future, although some feel it is not by choice.

“Do they have the income to save or invest in the first place?” poses Johnson Nderi, an expert in matters finance.

“Saving to invest is difficult if we are dealing with people with pretty low incomes.”

According to the 2019 Kenya National Bureau of Statistics (KNBS) census data, about four in 10 (38 per cent) of the youth (below 35) are unemployed.

For those who are in formal employment, it is likely they are earning less than Sh50,000 going by the 2018 KNBS data, which indicates that seven in 10 employees in the formal sector earn less than that figure.

The average Kenyan pay in the formal sector is between Sh20,000 and Sh29,999, which when compared with the increasing cost of living expenses leaves little or nothing for saving or investing.

“Those two numbers (unemployment rate and median income) will explain (why they are not saving or investing),” says Nderi.

While the unemployment rate in the country and the median pay can be blamed for the growing trend of the younger generation not saving and investing enough, a survey by market research and consulting firm Ipsos shows a not so sound spending behaviour among millennials who are burdened by loans.

The survey shows the youth borrow as much for daily needs as for investment. “When asked to give reasons for borrowing, 35 per cent of the respondents indicated see capital or expansion of business; it is interesting to note that food expenditure (25 per cent), school fees (22 per cent), 13 per cent for hospital bills and 10 per cent for rent payment,” notes the survey.

The data was collected between June 18 and 25 this year.

In 2017, Geopoll published a survey titled The Spending Habits of Youth in sub-Saharan Africa, which polled this cluster of the population in Kenya, Ghana, Uganda, Nigeria and Uganda.

According to the survey, personal care was the leading expenditure of youth across all the five countries.

Over 50 per cent of youth income in Kenya went to personal care items followed by investments (more than 20 per cent), with gambling and entertainment sharing less than 10 per cent of the income.

“Although youth unemployment hovers around 12 per cent in sub-Saharan Africa, young Africans with jobs are taking charge of their future by saving towards education with over 34 per cent of their monthly spend being set aside for this,” reads the survey.

Sociologist Loice Noo says when one is young, their mindset is not quite focused on the future.

“They tend to do anything that will give them pleasure,” she says.

She says in the past when the family was a strong unit, people valued resources, and there was a lot of guidance on how investing or saving can be done.

Noo, however, noted that there is still a crop of parents and guardians today who will save and invest for their children.

While this is wise, the downside is that some will expose their children to the benefits of these investments and savings early in their life and so they will see no desire to save or invest on their own.

Kenyans withdrew Sh34.2 billion from their dollar accounts in two months as confidence in the local currency went up.

Outcry as conservationist shot dead outside her Kiambu home

According to the police, there was a brief scuffle before Strutchbury was overpowered by unknown assailants. 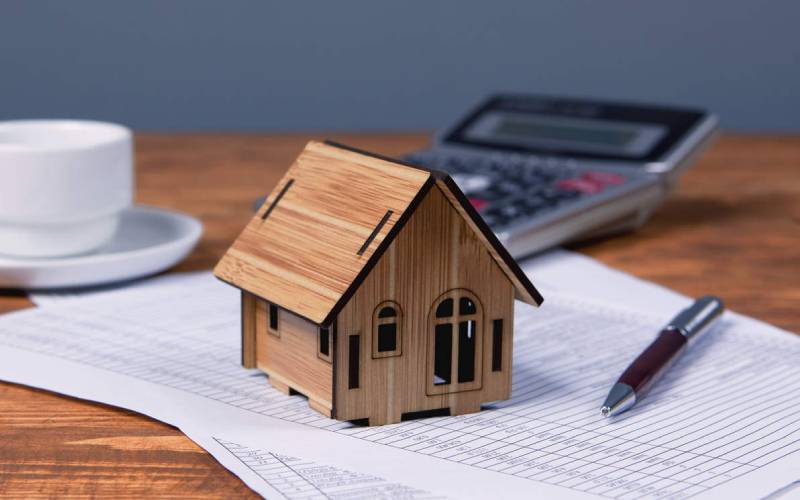 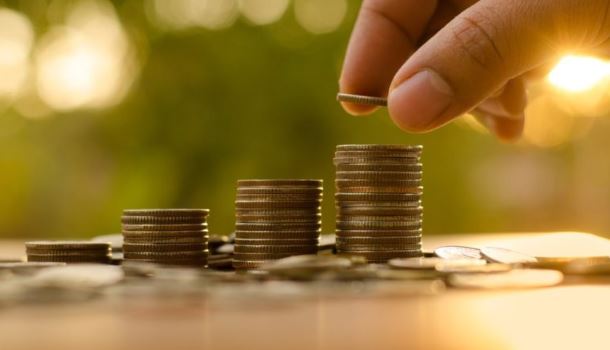 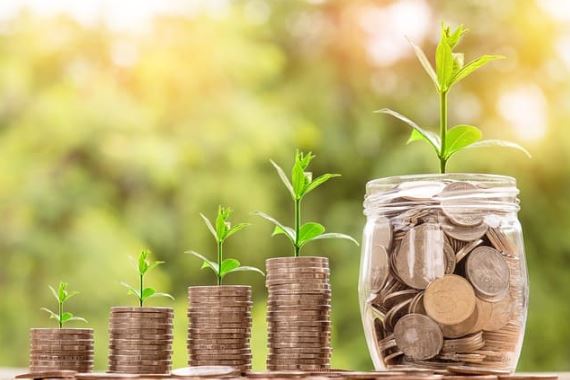 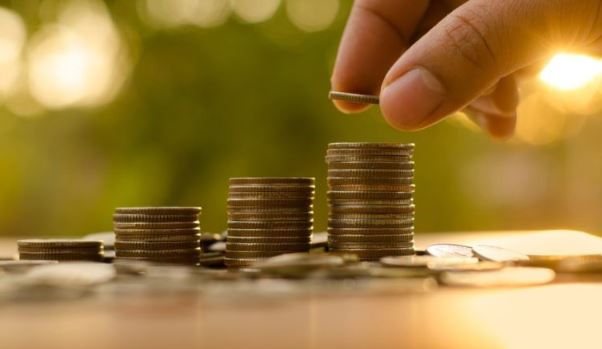 Is it time to play safe with investments?
Feedback