The atmosphere is tense as a group of tourists focuses their camera lenses on a group of cheetahs.

For about half an hour, the coalition of cheetahs sitting on a rock is watching a herd of zebras nearby. All the tourists are waiting, with bated breath, is to see the wildlife drama.

Suddenly the five big cats rise with elegant grace. One of the slim cats races towards the zebras through the high grass. Seconds later, the drama is over, as the prey is subdued.

The cheetahs tear the zebra and drag the body to a secluded place where they converge.

They are hungry and embark on devouring the animal as they throw glances as hyenas crackle nearby.

The five cheetahs are unique, daring, and energetic. They can bring down prey 10 times the size of one of them, making them the most successful and famous coalition in the world-famous Masai Mara Game Reserve.

Big cat lovers who tour the park are likely to come across the all-male coalition of cheetahs nicknamed 'Tano Bora', an inseparable team that hardly misses a target.

Thrilled by the unique cheetahs, it is the local tour guides who nicknamed them 'Tano Bora'

Other cats such as leopards are mostly lone hunters. But the five cheetahs, also known as the “five brothers”, use their numbers to go for huge prey.

According to Leonard Sadera, a veteran tour guide at Masai Mara National Park, the “Tano Bora” is a special coalition, as it can skilfully bring down huge preys such as zebras, wildebeests and elands, as opposed to other cheetahs that hunt small prey.

“Due to their unique teamwork, they have been spotted numerously mauling gnus, zebras while other solitary cheetahs that usually feast on small hunts like gazelles and antelopes. This coalition is one of a kind,” says Mr Sadera.

More gregarious than many other cats, the cheetah has three main social groups of females, their cubs, male coalitions and solitary males.

The cheetahs hunt between the protected grassland part of the park as well as in the savanna in the community wildlife conservancies.

While females lead a nomadic life searching for prey in large home ranges, males are more sedentary and may instead establish much smaller territories in areas with plentiful prey and access to females.

Ayala Fishaimer, a tourist and big cats enthusiast, who has been following the coalition for a while now while posting in the Big Cats of Maasai Mara, describes the Tano Bora (Fantastic Five) as a rare attraction.

“Five are better than one! Tano Bora did not just get the nickname for nothing. Cheetahs normally walk in coalitions of two to three but five is considered rare play. This coalition attracts so much attention when we all over the world come to watch them,” says Ms Fishaimer.

Masai Mara Game Reserve is the home of the big five – elephant, lion, leopard, buffalo, and rhinoceros – that has been a major tourist attraction but the Tano Bora is now a new gem to both local and international tourists.

Masai Mara Chief Park Warded James Sindiyo says they take pride in the existence of the deadly coalition, terming Tano Bora as the most attractive to tourists.

“This is the biggest coalition in the history of Masai Mara and probably in the world, defying natural cheetah behavior. They are courageous and due to their frequent interaction with tourists, they never shy from humans,” says Mr Sindiyo.

He says that the coalition can even hunt near tour vans, giving tourists a rare close-up glimpse for photo and videography experience.

The senior warden estimates that the males are aged between five to six years as they were reportedly spotted together around the year 2015.

In November 2019, a female cheetah broke the Kenyan record by giving birth to seven cubs, which is the second-highest in the world.

Cheetah is the fastest land animal, capable of running at 80 to 128 km/h, with the fastest reliably recorded speeds being 93 and 98km/h.

The speed is attributed to physical structures such as a light frame, long thin legs, and a long tail.

Premium Nailed the wrong man? Probe reveals UK officer lied to court
Fresh details show how British officer led to the arrest of the wrong man. Somali pirates killed tourist and kidnapped his wife in 2011 in Lamu.
National
By Kamau Muthoni
6 days ago 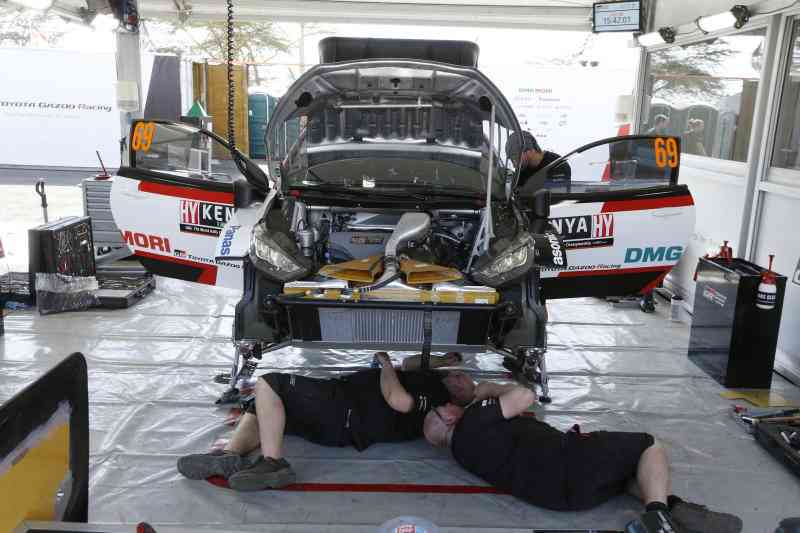 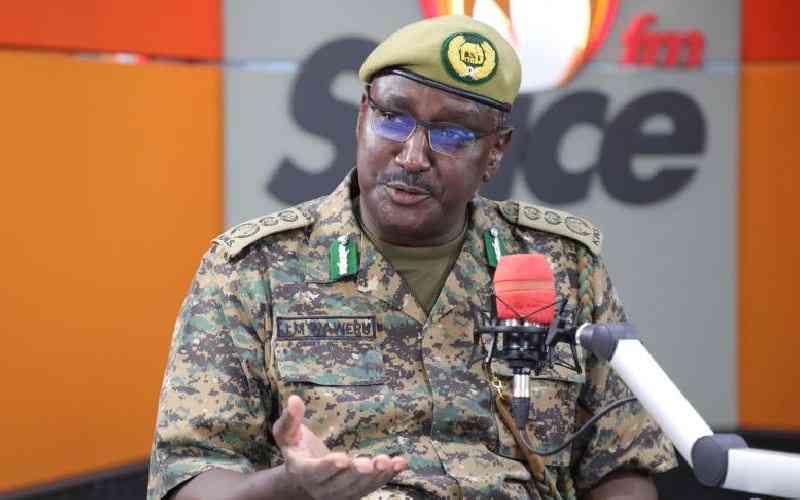