When Captain Thomas Sankara came into power, he changed the name of his country from Upper Volta to Burkina Faso, literally, “The land of the upright men.” Among other memorable things he did was to decree that all government officials would have to make do with the most basic means of transportation. Leading by example, he discarded the ostentatious motorcades so beloved by African presidents and was often seen riding a bicycle to work.

Cars have always been symbols of success in Africa. One is respected or disdained according to the vehicle they own. Premium is placed on big fuel guzzlers so that one is deemed to have made it in life only when they drive such. The means of attaining these is of no consequence. Appearances trump all sense of propriety to the extent that even thieves are celebrated as long as they have the accoutrements of what is accepted as success.

Kenyans are not exempt from this general trend. On the scale of priorities, it seems motor vehicles are valued even more than houses. Young people take their first major loans to buy cars. It is not uncommon to find flashy cars parked next to mud-walled huts in many rural areas or the latest models creating gridlocks from parts of the city that are considered less than affluent.

And the trend obtains even in political circles. The pecking order in government is established by the size of one’s motorcade complete with outriders to bully lesser mortals off the road. Uhuru Kenyatta, when he was Kenya’s Finance minister, attempted to whittle down the size of motorcades and the type of cars at the disposal of government functionaries. Going by current expenditure on present and retired top government officials, he has not been remarkably successful in following in the footsteps of Captain Sankara.

John Paul Mwirigi, MP for Igembe South in Meru County, was given a new Prado by Kenyatta after he made it to Parliament. The young Kenyan MP, it appeared unseemly that one of the ranks of the political class should not have a befitting status symbol. Michael Njogo, popularly known as “Uhunye wa Umoo” was given a new Nissan Note by a car dealer for merely bearing an uncanny resemblance to President Kenyatta.

It is not therefore strange that Members of County Assemblies (MCAs) should push for car grants as part of their perks in performing their county obligations. After all, in Kenyan political parlance, “honourable” can only be accentuated by nothing less than a vehicle befitting one’s status. But a line is drawn when civic duties are discharged only after inducements to influence important national decisions. It does not reflect Sankara’s uprightness on the part of those suborned. Nor does it reveal them to be people of the sort of moral rectitude needed to move the country forward.

Former Prime Minister Raila Odinga has declared a recent vote by county assemblies to amend the Constitution a win for democracy. But his redacted version of the story glosses over the fact that MCAs voted overwhelmingly only after they had extracted promises of car grants from the president. Fundamental questions arise. Was the MCAs' decision a true reflection of what those they represent want? Without inducements, would they have voted otherwise? Should the country get to a referendum on a constitutional amendment, how many other vehicles will be promised to influence the result, this against the background of a country in financial doldrums?

Could history be repeating itself? Could this present clamour for a constitutional amendment, like others before it, be to give undue advantage to some of the political elite to the detriment of others? The Kihika Kimani group of the 70s sought such changes to prevent the then Vice President Moi from ascending to power. By the confession of former powerful minister John Michuki, the agitation for change of Constitution in this millennium was to oust Moi and his successors. Who then stands to lose should the referendum anticipated this year votes for change?

It is clear that a deeper matrix of engagement is needed in the national conversation. The demand for private cars is reflective of the systemic failures in public conveyance systems and symbolic of myriads of problems the government has failed to address. These problems will persist until Kenya becomes the land of the upright men!

Jubilee Party is keen on retaining the two seats after losing the Lake View ward by-election to a little-known party, The New Democrats. 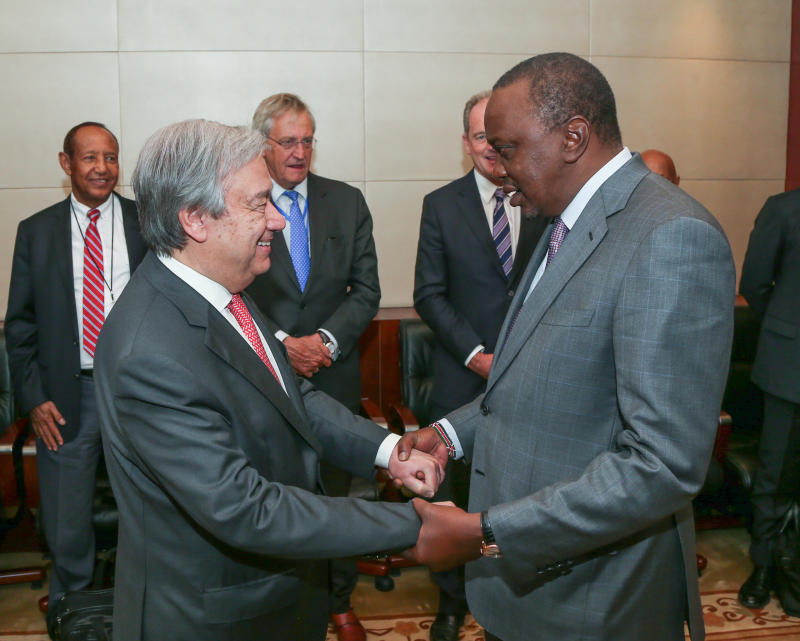 By Antonio Guterres | 6 hours ago 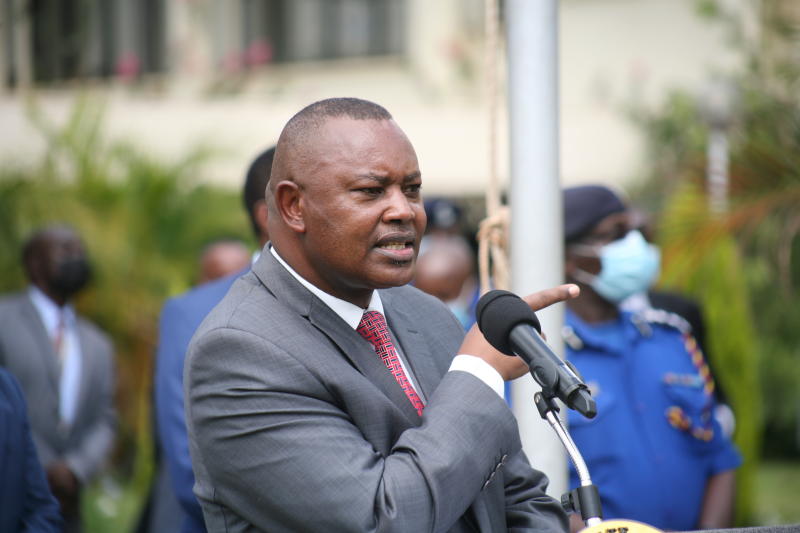 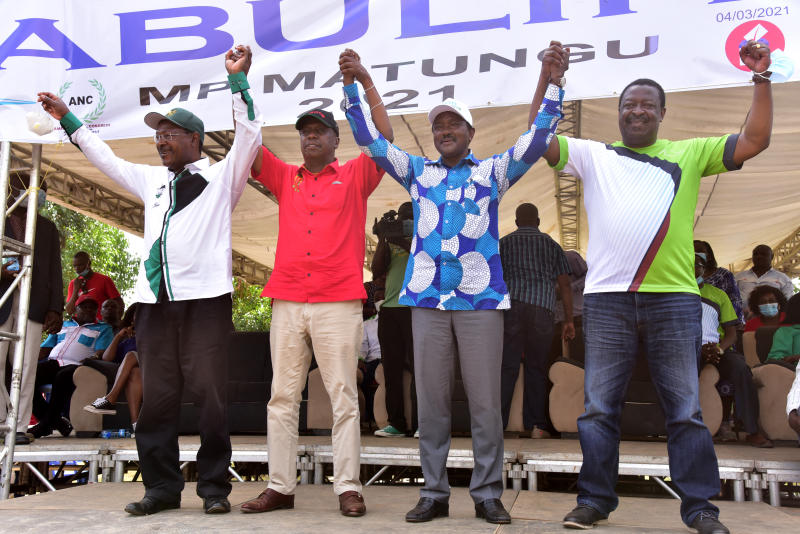 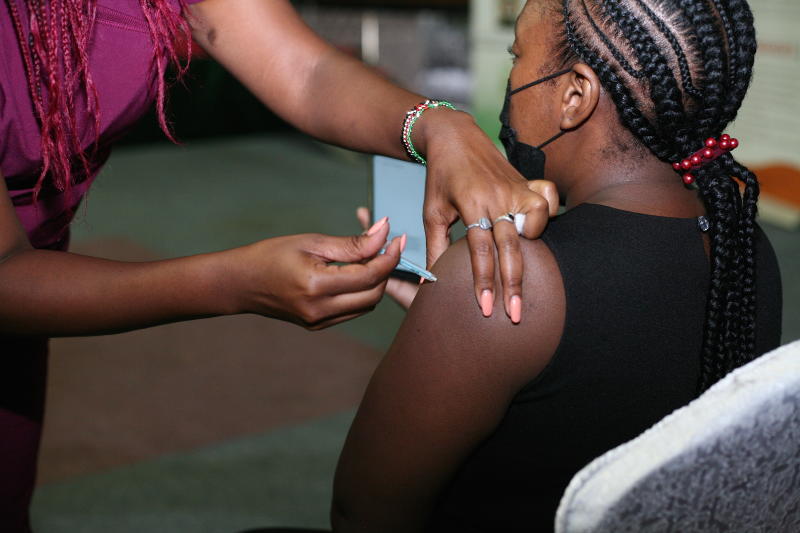