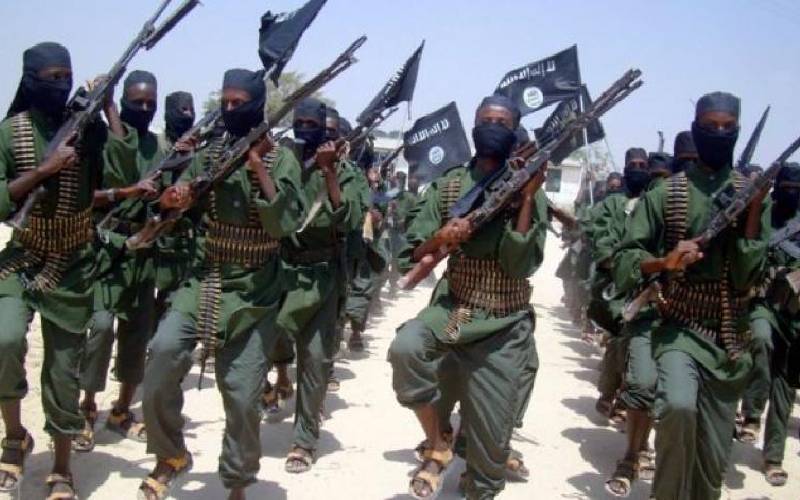 Morris was jailed by the UK court for defiling the children and trying to buy their silence by bribing them and their parents.