VIDEO: Woman narrates how family and community deserted her after she become a prostitute

Every girl has a fairy tale dream of growing up and becoming a successful woman. For Joyce (not her real name), selling her body for money was not part of the dream. It is the sad reality she lives.

Joyce says she did not dream or imagine she would one day become a commercial sex worker. Circumstances forced her into joining the oldest profession on earth and no one – her family, friends or community – has bothered to understand what pushed her into prostitution.

“I started hawking my body for money in 2016 after life became too tough to bear. It got to a point I could not pay my bills and that’s when I turned (sic) my body to money and sex became a fortune for me. Along the first year working as a sex worker the returns were bountiful,” she reminisces.

It was nothing to be proud of, so she kept her career top secret. None of her friends or family knew what she was doing to make ends meet. 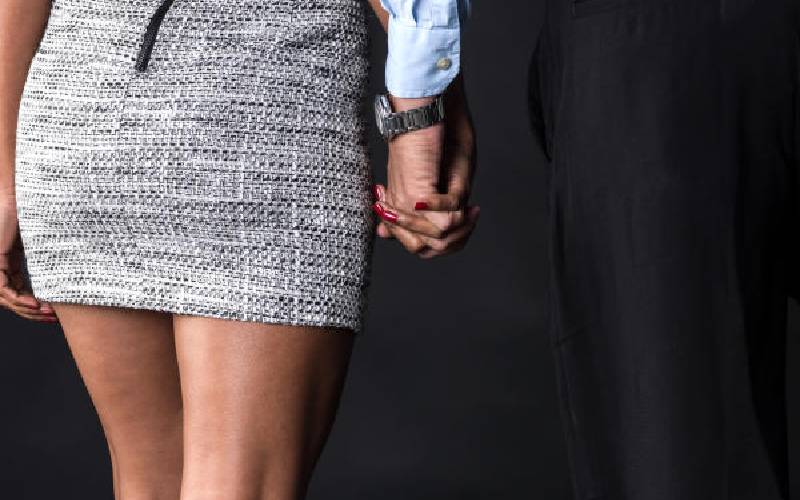 Soon enough, her cover was blown – two years into the prostitution business.

As expected, her father was livid and very disappointed. She was a disgrace to the family. He immediately changed how he treated her. Love turned into hate and disgust. He could not stand seeing her.

Joyce was judged harshly. After the secret was revealed, word spread like bush fire across villages and the community also turned against her. “I was ridiculed and branded names as my work was against the traditions of my community,” she says.

She could not mingle with her family members. Her friends also deserted her. She was left alone, rejected and an outcast.

Worried about getting HIV

“My biggest worry has always been getting infected with HIV/AIDS. [With] the nature of this work at times I get clients who adamantly refuse to use (a) condom for protection but still force us to have sex with them, but lucky enough I have never turned HIV positive after such encounters,” says Joyce.

She says she would like to quit commercial sex work but knows what she does has already ruined her reputation and haunts her like a ghost – including affecting every relationship she gets into. “I get disappointed when people I trust end up judging me,” she says.

So what does Joyce dream about? “My long-term goal is to save enough money and open business then from that point I will quit the business and focus on rehabilitation and creating my bright future!”

Do you have any feedback about this video story? Email us on: [email protected]