As Sonko stares at exit, what next for city residents? 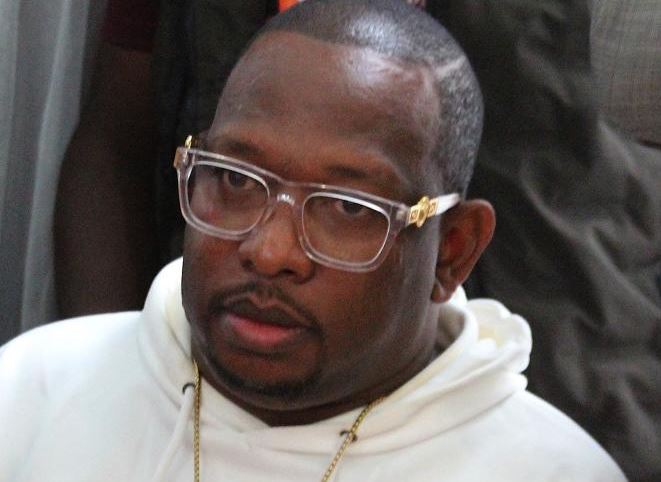 The impeachment of Governor Mike Sonko has thrust Nairobi County into unchartered territory.

Thursday's decision by MCAs to hang Sonko (pictured) out to dry could trigger a mini-election where residents will pick a new city boss.

Speaker Benson Mutura yesterday wrote to the Senate about the County Assembly's decision to oust the governor, thus setting in motion a process that may see Sonko sent packing like Kiambu's Ferdinand Waititu earlier this year.

Although the Senate is on recess, Speaker Ken Lusaka is expected to gazette a special sitting next week to hear the charges preferred against Sonko.

But unlike Kiambu where Deputy Governor James Nyoro took over from Mr Waititu, Nairobi has not had a deputy governor since the resignation of Polycarp Igathe in 2018.

Article 182 of the Constitution states that a deputy governor should take over once a governor leaves office, for whatever reason.

There have been several unsuccessful attempts to fill the vacancy. Recently, Sonko’s nomination of Anne Kananu Mwenda hit a brick wall when the decision was challenged in court.

Peter Agoro filed a suit where he argued that it was likely Ms Mwenda would interfere with prosecution witnesses in a Sh357 million graft case facing the governor.

Director of Public Prosecutions Noordin Haji had earlier warned against Mwenda’s appointment, saying the Ethics and Anti-Corruption Commission had barred Sonko from conducting any official business, which included nominating a deputy.

In May 2018, Sonko had nominated lawyer Miguna Miguna before Speaker Beatrice Elachi vetoed the proposal on the grounds that the nominee was not a Jubilee Party member.

Ms Elachi also argued that Miguna had not settled a row over his citizenship.

If Sonko vacates office, Mr Mutura will act as the governor for 90 days after the vacancy is announced.

This also means the city will be left in the hands of the Mohammed Badi-led Nairobi Metropolitan Services (NMS) until a by-election is held and a new governor elected.

A total of 88 out of 110 eligible MCAs voted to oust Sonko on Thursday. But the governor later put on a brave face with his spokesperson, Ben Mulwa, describing his ouster as an affront to the law.

"It’s unfortunate because the MCAs cannot be accusing the governor of illegalities then they go ahead to commit an illegality in an effort to cure illegality,” said Mr Mulwa, adding that Sonko was being "prosecuted on two fronts given that most of the issues raised by the MCAs are before court."

"The governor is still consulting on whether to engage in a court process although he is also preparing to appear before the Senate where he believes he can find justice. As it stands, the allegations raised against the governor are malicious," said Mulwa.

Justice Nzioki wa Makau had on Tuesday issued temporary orders stopping the impeachment process pending a hearing between all parties.

Mutura, however, said the ouster process was free and fair, and it enjoyed support from across the political divide. He also refuted claims that the assembly had gone against the orders of the court.

Assembly Majority Leader Abdi Guyo said he was confident that voters would elect a new governor.

"The weight of our grounds of impeachment are strong and I am confident that the Senate will agree based on the evidence presented before it. Sonko should be ready to go home and allow someone more capable to replace him,” said Mr Guyo.

Minority Whip Peter Imwatok argued that the Supreme Court had set a precedence in a case involving Embu Governor Martin Wambora where it ruled that the courts could not interfere in the operations of county assemblies.

"I now challenge the Senate to take the mantle and complete what has been initiated by the city assembly,” Mr Imwatok said.

Deputy Minority Whip Moses Ogeto said Sonko had wrongfully filed the petition to halt his ouster motion debate, stating that it had been filed at the Labour and Employment Court and not at a constitutional court thus any order issued to the assembly was not binding.

"As far as we are concerned, the orders by the court barring the debate on Sonko’s ouster motion lapsed on Wednesday midnight. If at all there were other orders, we are not aware because by the time the ouster motion debate began on Thursday, the assembly had not been served with any orders,” said Mr Ogeto.