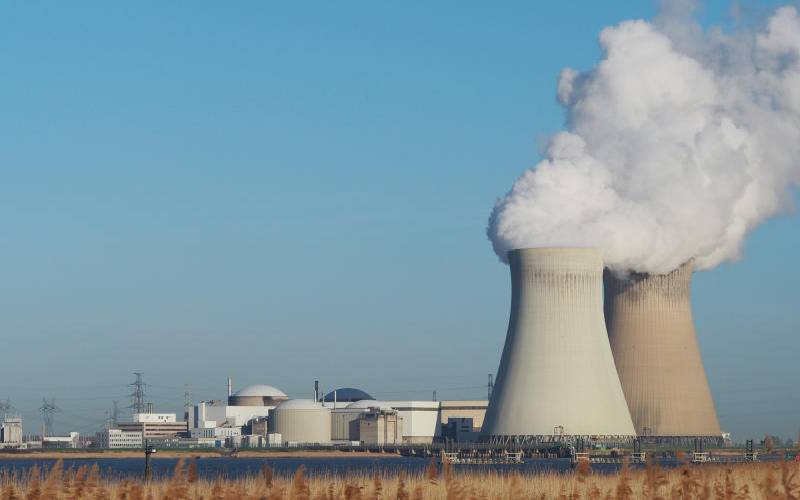 It appears that Kenya is determined to build a nuclear power plant despite reservations expressed against this project over the years by many concerned Kenyans.

Kenya plans to build a 1,000 MWe nuclear power plant at a cost of US$5 billion. The National Environment Management Authority has requested for comments on a Strategic Environmental and Social Assessment Report for the Nuclear Power Programme for Kenya.

Operational costs for solar plants will be cheaper in terms of fuel, personnel and plant maintenance costs.

The amount of money spent so far in budgetary allocations to the Kenya Nuclear Electricity Board, and its successor, the Nuclear Power Energy Agency for salaries, training, and operations, is money that could have been used to build solar or wind energy plants in Kenya, or to further develop the abundant geothermal resources in the country.

There is only one operational nuclear waste disposal site in the world – the Waste Isolation Pilot Project in New Mexico, USA; another site is proposed to be in Finland. Sweden’s underground waste repositories at Forsmark have not been approved as final disposal sites for nuclear waste.

The challenges and costs of ensuring security and containment of radioactive waste for hundreds of thousands of years is fraught with uncertainties, even for the best managed governance systems in the world.

The safe handling of radioactive material in Kenya is an obvious concern. Today, we are told of medical personnel in Kenya having to work without PPEs: Will the situation be any different for PPEs for nuclear energy personnel? Just like there are International Atomic Energy Agency (IAEA) safeguard safety guidelines, we equally have WHO guidelines currently for health workers. Do authorities in Kenya care to ensure such guidelines are adhered to?

Corruption in handling radioactive materials is another concern. Donated PPEs were diverted for sale at the airport. Will nuclear materials not be diverted and sold to the highest bidder? Despite any security safeguards that may be in place in Kenya, it has become apparent that Kenyans have their price.

There are also concerns about a terrorism attack on a nuclear power station. Despite the best security arrangements, Iran has recently experienced fires at its nuclear power stations, which are being attributed to ‘sabotage’. A more random sabotage event would definitely lead to catastrophic damage to the nuclear power station, and inevitable leak of radioactive materials into the surrounding environment.

This does not take into account the lost human lives in the accident. Fukushima has had a death toll in excess of 2,000 persons to date, and counting.

Kenya cannot afford the costs of nuclear electricity, and the attendant human cost.

-Prof Mwakio teaches Environmental Geochemistry at Pwani University. His PhD thesis was on the chemistry of possible materials for hosting radioactive wastes for safe disposal

Overcoming doubt when starting your business