Passionate about women health and rights

Of course, the pursuit of a career and the pregnancy conflicted. She had to repeat the academic year at medical school.

The pregnancy, she says, was a game-changer in the trajectory of her life and where she aspired to serve. “It showed me a path: as a young mother, a youth, a student, it woke me up to the challenges girls and women face juggling motherhood and a career,” she says.

She decided that she would not only finish medical school; she would enrol for a master’s degree in Obstetrics and Gynaecology.

“She has taught and trained up-and-coming obstetricians and gynaecologists. This is momentous for Kenya and Africa.

To put it into perspective, Kihara is the first African woman to be president-elect of Figo and the youngest president in the organisation since 1954.

At the regional congress, she met the leadership of the African Federation of Obstetricians and Gynaecologists. “They were all men,” she says.

However, she had local support. From colleagues to her students at the University of Nairobi, many urged her to stay the course. The global support from over 130 countries was encouraging.

Kihara will remain president-elect for two years then assume the presidency from 2023 to 2025.

“My competitive spirit was born from my childhood with a twin brother and two other boys before my sisters came along.

“Understand that they are formulating their own mindset. Communicate with them: arm them with the correct knowledge and life skills.

By Chef Ali Mandhry | 7 hours ago 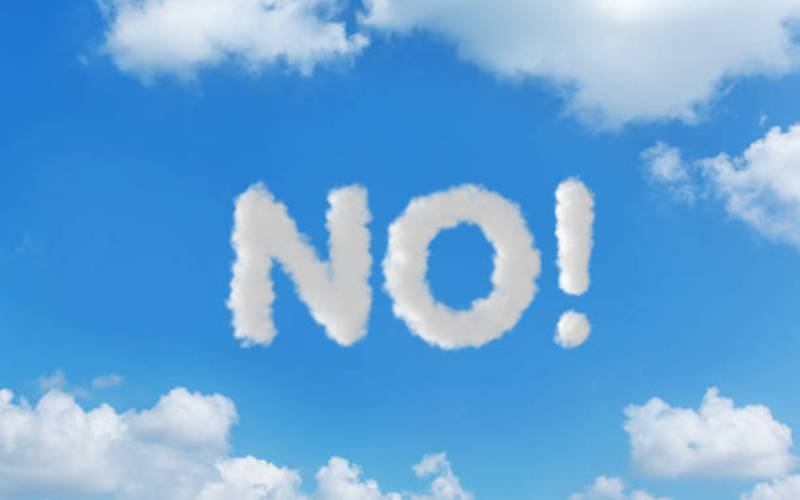 By Ferdinand Mwongela | 7 hours ago