Flour you use to make ugali matters 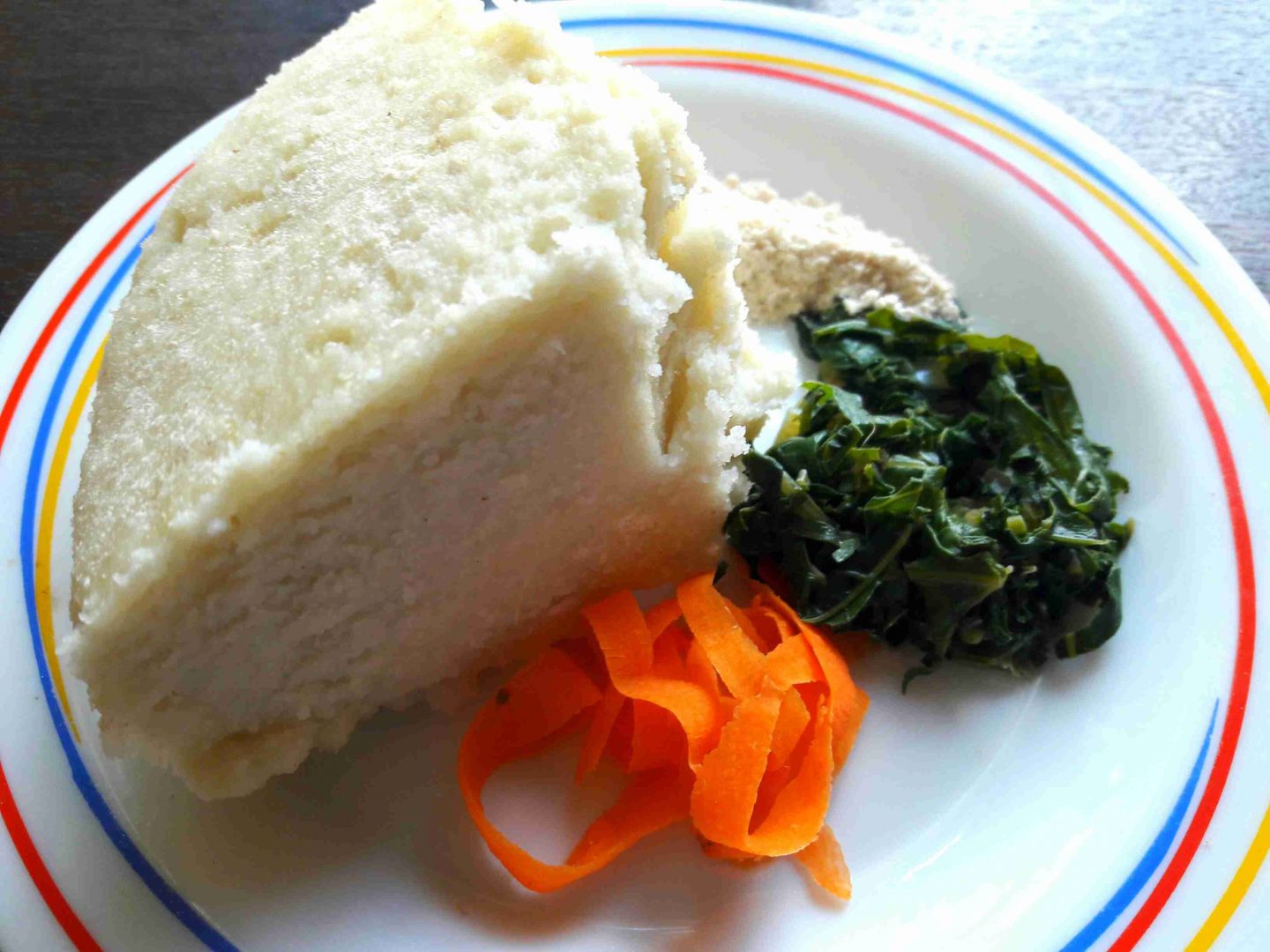 The maize grain is made up of three parts; the pericarp/bran, endosperm and the germ. The bran, which is the outer protective layer contains approximately 86 per cent of all the fibre in the grain, the B vitamins, minerals and antioxidants. The endosperm contains starch and proteins while the germ provides more than 70 per cent of all the minerals in the grain and holds most of the vitamins, healthy oils and some proteins.

Maize milling can be done in two ways;

1.     Whole grain maize is converted into flour without removing any part of the maize retaining the nutritional content of the flour.

2.     Differential milling during which the grain is separated into different parts. Consumption of the latter is more common in Kenya.

The concentration of essential nutrients also decreases with the degree of milling. Maize milling can be done in three stages; grade one, two and three with grade one having almost all the pericarp and germ removed. Most of the flour consumed in Kenya is grade one.

Ugali made from highly refined flour is digested faster, raises the blood sugar equally fast and has a shorter satiety. A person who eats the refined ugali often suffers sudden rise and drops in blood sugar, gets hungry more often and consumes fewer nutrients which increases his risk of dietary related conditions. For proper digestion and utilisation of the grain, the body requires the nutrients found in the pericarp and the germ. When these nutrients are removed, we must supply them from our own body reserves which deplete our stores.

On the other hand, ugali made from whole grain maize flour is more nutritious, is digested slowly and raises the blood sugar gradually reducing the risk of health complications. Due to its high fibre content, it is also more filling and gives a longer satiety.

Why you need more ugali in your meals

Poor diet is responsible for more deaths than any other risk factor, accounting for 1 in every 5 deaths globally. Low consumption of whole grain like maize has been identified as one of the leading contributors of rising cases of non-communicable diseases and dietary related deaths. Globally, consumption of whole grains is at 23 per cent of recommended level. This is according to the Lancet report on health effects of dietary risks for the global burden of diseases Study released early this month.

With more than 50 per cent of all hospitals admissions and more than 55 per cent of all hospital deaths due non-communicable diseases (NCDs), Kenyans should start eating more whole grains in a bid to lower their risk of NCDs. Consumption of whole grain cereals can protect against Type II diabetes, obesity, constipation, cardiovascular disease and some types of cancer.

Eldoret residents will walk to churches for their Easter Sunday worship as all roads to the Central Business District will be closed for the... 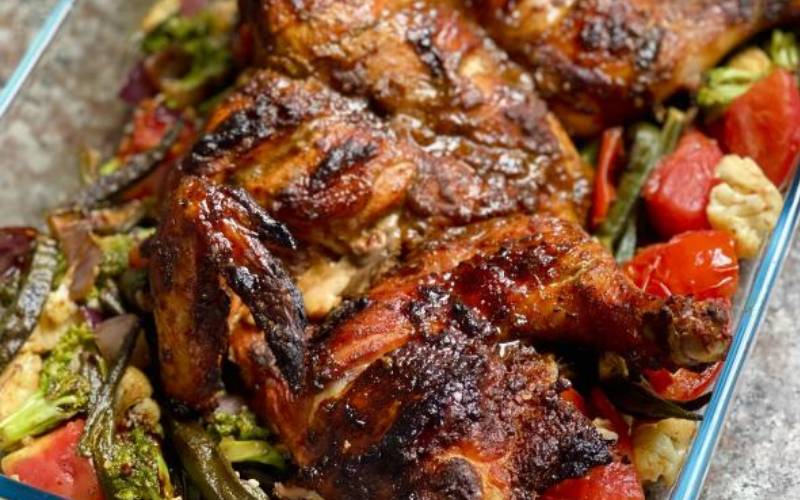 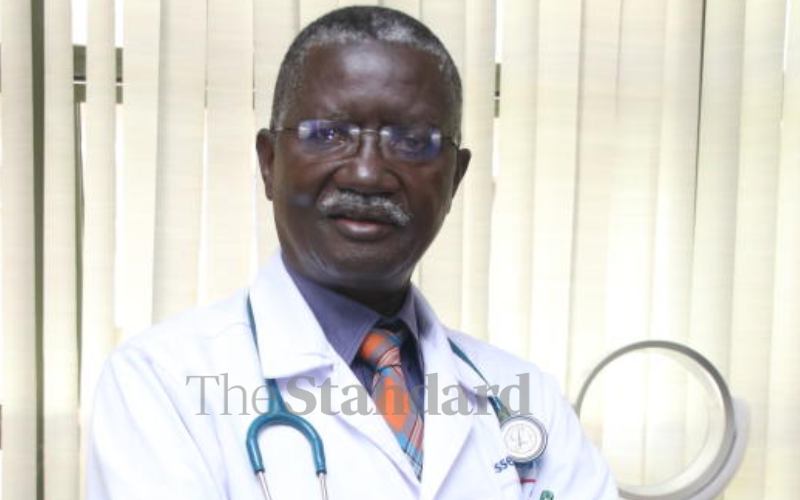 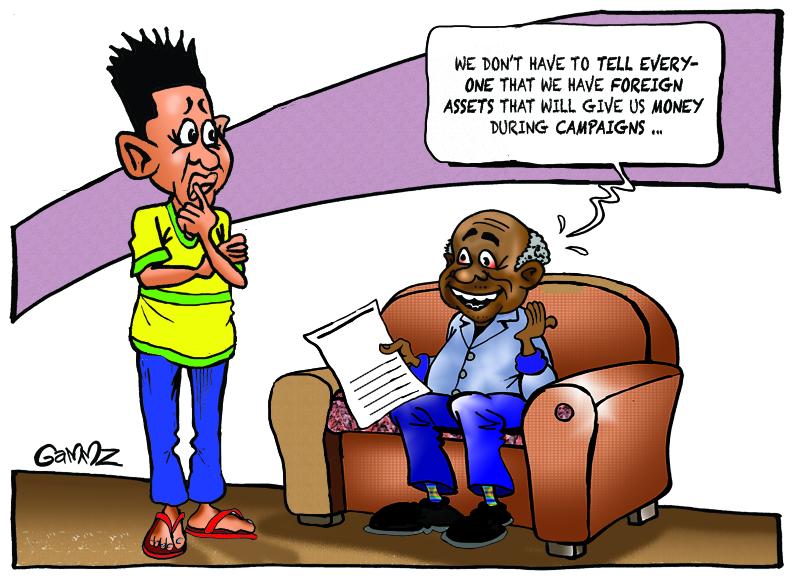 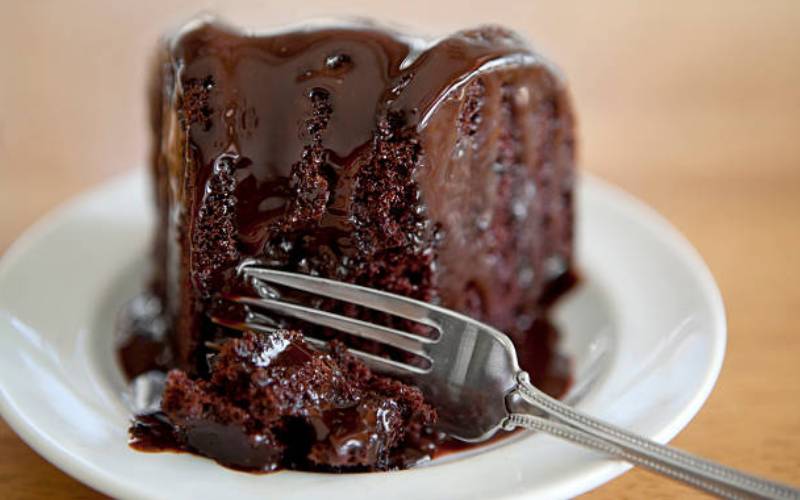