It has been reported some married men have a habit of sleeping with their house helps when their wives are away.

But a lecturer at Eldoret Polytechnic who was caught in bed with his wife’s sister in Kapsowar town, Marakwet District, will never forget the incident. His wife gave him a thorough beating and locked them in the bedroom and then traversed the town wailing and calling residents.

She stopped wailing amid tears and narrated what had befallen her family.

Loud screams and cries engulfed the town as the residents joined her and headed to her house. They found the wife’s sister seated on the bed while the drunken man was half-naked in bed.

They ejected and beat him senselessly even as he claimed alcohol had driven him to the act. As he pleaded for mercy, the sister-in-law stunned everyone when she confessed they had been having an affair for months.

His wife, who operates a saloon in the small town, said she had noticed a strange closeness between the two but she did not bother to ask her husband.

The lecturer had been to a nearby joint for a drink Saturday morning. She said the man returned to the house for lunch and the sister-in-law, who was alone in the house, duly served him.

The lovebirds are said to have taken lunch together and charmed their way to each other’s hearts and into the couple’s bedroom.

The wife had gone to her workplace and she too came home for lunch when she busted the duo.

After the beating, he claimed the wife was mistreating him and he had confided to relatives of a plan to leave her for another woman.

He claimed his wife had battered him on several occasions but he did not wish to publicise the matter because he feared embarrassment.

But the wife said that she was not pleased with his heavy drinking and coming home past midnight.

And the man conceded returning home late from local joints saying he started drinking 10 years before they married.

A relative of the husband told Crazy Monday the wife had reportedly warned him to stop drinking or she would lock him out.

The husband is said to have got the wind of the plan and wanted to teach her a lesson by drinking even more and coming home after midnight.

Sex workers in Nanyuki protest the killing of their colleague

Street that is Sodom and Gomorrah

Adventurous civil servants in Murang'a town have lived to rue visits to Biashara Street in the town. It is common to see police officers, teachers and clerks begging for bus fare or clothes early in the morning after losing everything. 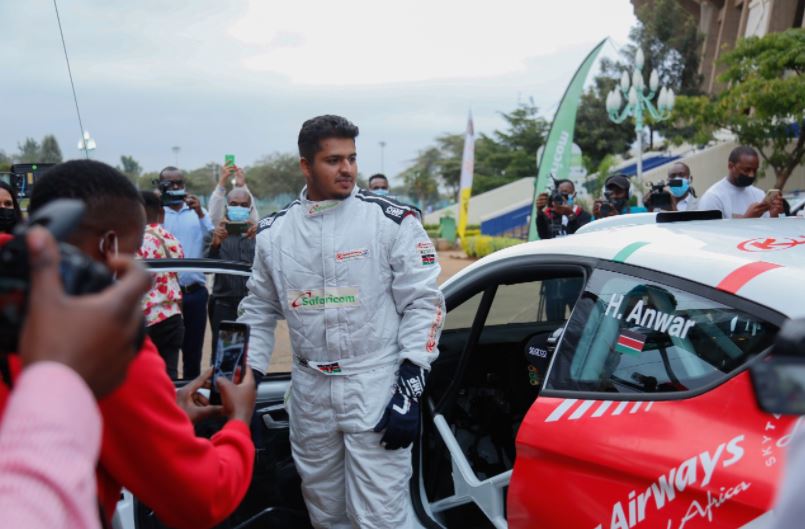 By Sigomba Ramadhan and Brian Murimi | 1 hour ago 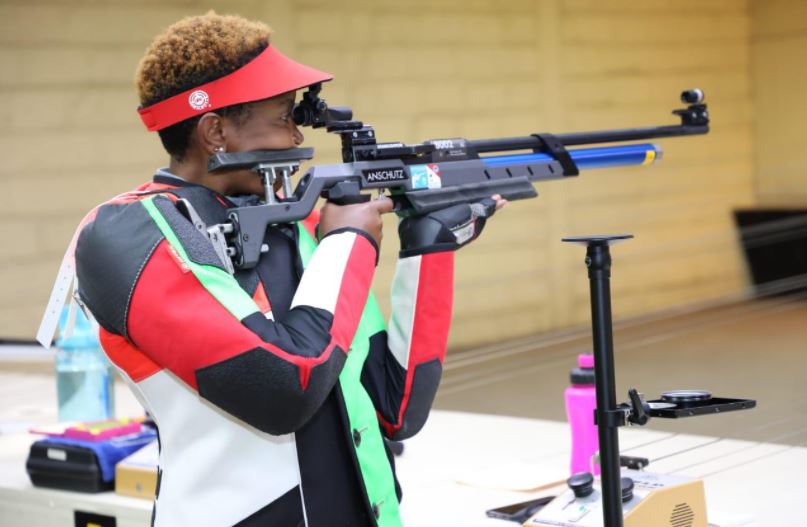