Residents of a market centre in Nandi District woke up to drama on Monday last week when the wife of an Administration Police officer raided his mistress’ house.

The woman, identified as Elizabeth, had come all the way from Longisa in Bomet District to look for her prodigal husband. According to her, he had not been home since the Christmas of 2007. Neither had he sent his family any money for upkeep.

Instead he always gave excuses such as having invested in the stock market, or that he and other workmates had a merry-go-round. At another time he had lied to his wife that robbers had attacked him.

But what disturbed the mother of three most was his absence from home even when on leave. Previously he would go home at least twice a month.

However, since the post poll chaos things changed. He became elusive and never called his family. The wife tried discussing the matter with him but he put her off claiming that he had been promoted and therefore had little time to visit his rural home.

One year later the man had not been seen by his children. His wife asked him point-blank whether he had another family but the policeman accused her of entertaining evil thoughts. He said he was too busy with matters of national security to have time for women.

But word had reached her that her husband was living with another woman from Nyanza. At first she ignored thinking that it was a plot by opportunistic men to win her affections. She says of late many had come seeking to replace her husband in the bedroom.

Her fears were, however, confirmed one day when she called her husband’s cell phone number and a woman answered.

This inspired her to borrow fare from her neighbours to go looking for her prodigal husband. When she visited the Administration Police staff quarters, she was told that her husband lived outside. She also inquired about his promotion but was told there was no such development.

Following directions given to her by a fellow officer, she found her man brushing teeth outside his house. On seeing her he disappeared into the house and immediately a large woman emerged.

Unable to contain her wrath, Elizabeth fought the home wrecker, stripping her naked. The woman wailed, shouting that a village woman was attacking her.

She called her lover, but he never made an appearance. Neighbours too did not intervene, with some enjoying the spectacle while others wanted to settle scores with James and his mistress. They said the couple had been a nuisance with their drinking habits and bizarre sexual activities.

After the showdown which lasted about half an hour, the mistress gave up and told the woman to take her man away.

As fellow writer Ted Malanda would say, life is indeed a circus. Barely two weeks ago, Museveni was the devil incarnate. Kenyans, including yours truly, were hell-bent on grabbing the nearest knobkerrie and marching to Kampala for the mother of 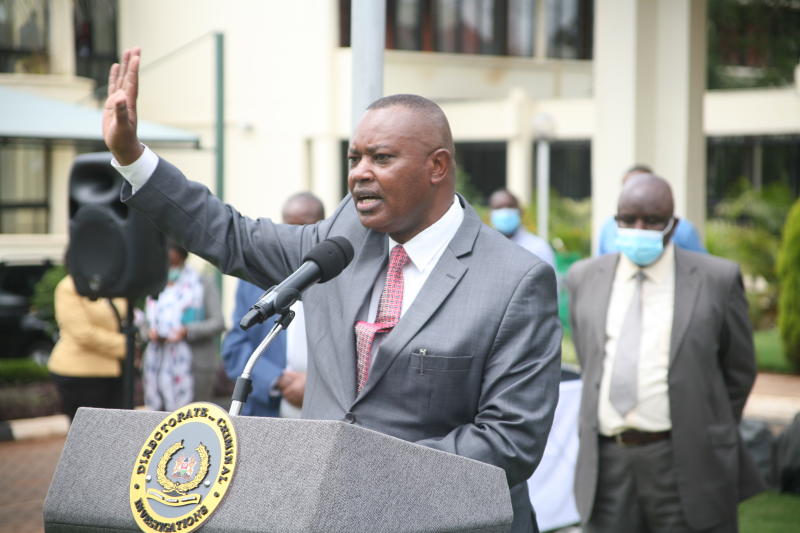 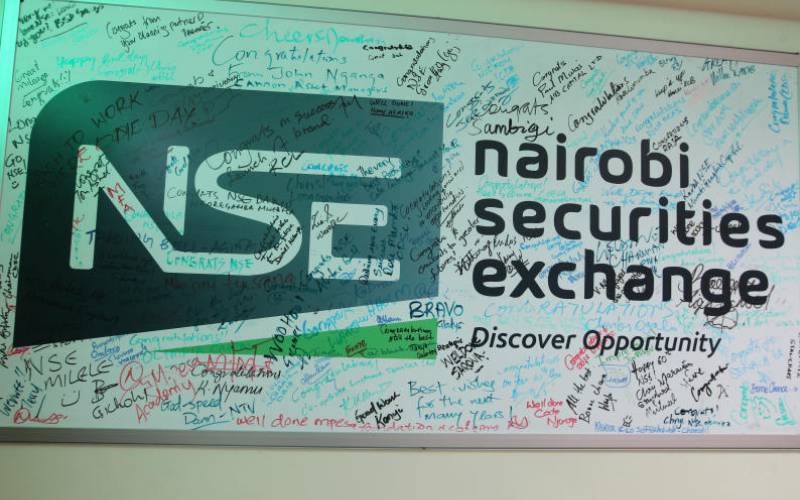