By Xinhua | 4mos ago

Swali Said, or as he is known on stage, Chell the Magician, is a man of many talents. From magic to hypnotism he is a wizard in his field.

After being denied by Jeff Koinange at East Africa’s Got Talent competition, Chell has used that to propel himself to new heights in the world of magic.

His skills with a deck of cards and tricks to make doves magically appear have attracted the eyes of millions of Kenyans on social media.

As he continues to shock the African continent, he seeks a wider audience as he hopes to be on one of the world’s greatest stages, America’s Got Talent. 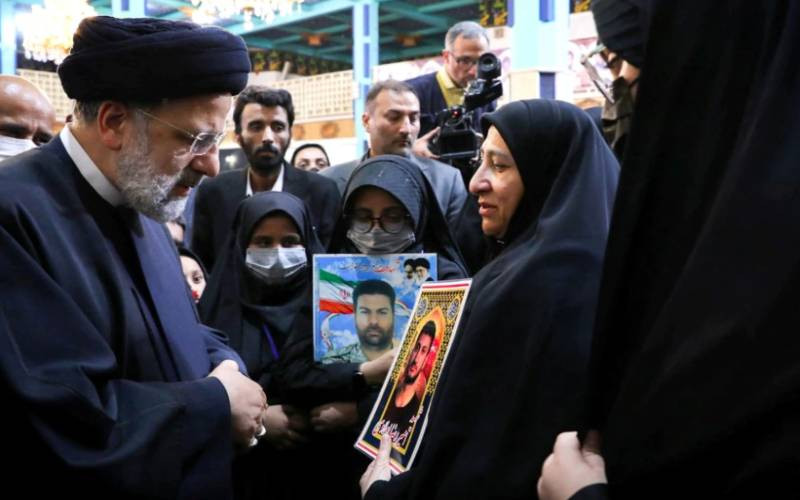 Iran Government vows to execute more protesters
Asia
By VOA
7 mins ago
Sh33.8b more in US military aid to Ukraine
Europe
By VOA
11 mins ago
How to win a Sh700,000 cruise ship holiday around Europe
Branding Voice
By Grace Gikonyo and Reina Kimeu
28 mins ago
Portugal coach breaks silence on reports that Ronaldo threatened to leave World Cup after being benched
Football
By Associated Press
36 mins ago
. 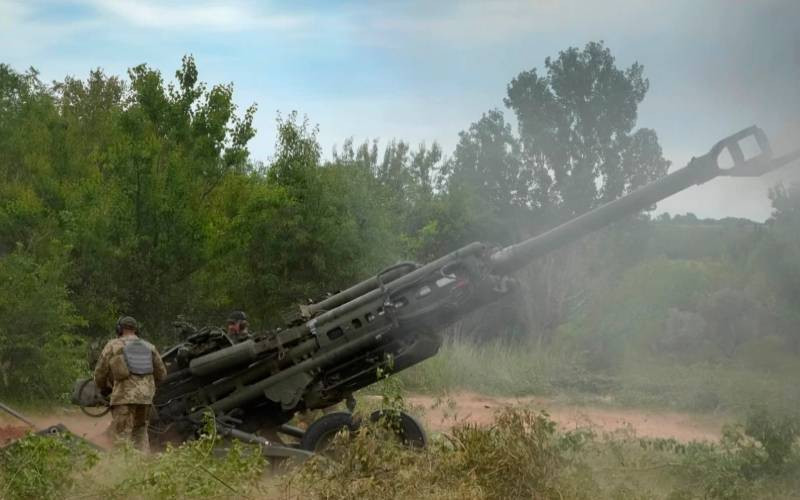 By VOA 11 mins ago
Sh33.8b more in US military aid to Ukraine