Jamaican reggae singer Etana, real name Shauna McKenzie, announced last week she was excited about her Kenyan tour. This after releasing a new project entitled Pamoja (a Swahili word translated as ‘together’). Since then, her fans have been looking for tickets.

The concert has also been confirmed for October 30 by The Kulture, an events stable that will be hosting the singer at the Waterfront, Nairobi.

The announcement comes three months after the celebrated star released her much anticipated 16-track album that heavily features Kenyan and African artistes.

Others are Jamaican dancehall king Vybz Kartel and Yahsha, also from Jamaica. During its release in June, Etana confessed that Kenya had been its main source of inspiration.

Known for hits such as 'Love Song', 'I am Not Afraid', 'Weakness in Me' and 'People Talk', the Strong One – as she is popularly referred – was the third on the list of Top Most Streamed International Artistes in Kenya last year, coming on the heels of Ed Sheeran and Nicki Minaj who took position one and two, respectively.

Over 60,000 people are facing starvation in Tana River County; affected communities been put into a hunger safety programme. 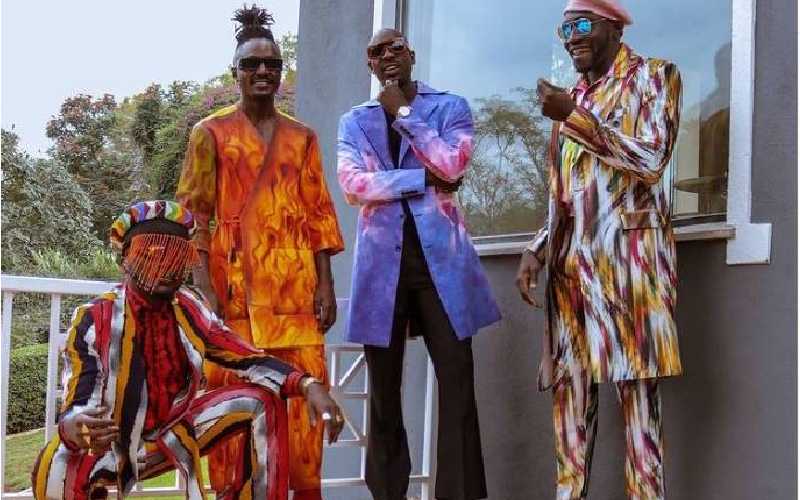