As she jets back to the country Monday morning, the reigning Miss Kenya crown holder has everything to smile about.

The 18-year-old Shamim Ali became the pride of Africa after she was announced the top African model in the Beauty with a Purpose category as Yu Wenxia from China was crowned the new Miss World on Saturday.

Victory was so close during the Saturday finals held in China as the Kenyan beauty cruised through to the top 15 finalists to the coveted crown.

“I am happy with my performance. I am so excited. Besides, I congratulate Yu as she had a strong showing,” Shamim said in a telephone interview.

“Making it through in the Beauty with a Purpose category alongside Miss Wales, USA, Australia, England, Jamaica, Indonesia, India, Mexico and Guatemala was quite something for me. I thank God for the victory,” Shamim remarked.

In a glittering ceremony held at the Dongsheng Stadium Wenxia Yu won the title of Miss World 2012 on home soil.? In a record-breaking year, 116 contestants represented their countries on the world stage in what was a celebration of Ordos and a gathering of friends from around the world.

Miss Mexico, Mariana Reynoso, had been the bookmakers’ favourite for the title, but failed to make the last seven candidates despite a strong showing in the early rounds of the pageant. Miss Wales, Sophie Moulds, came in second, while Miss Australia, Jessica Kahawaty, finished third.

The mostly Chinese audience erupted in cheers, and fireworks lit up the sky, when it was announced that the home candidate, Yu (pictured), had been awarded the coveted title.

Last year’s Miss World, Ivian Sarcos of Venezuela, handed over her crown to Yu, who wore a sparkling blue dress, in the futuristic Dongsheng stadium in the northeastern city of Ordos.

There is a widespread belief that albino body parts are a path to acquisition of material wealth. They are the most endangered species in East Africa and face extinction because of what some people think are their “valuable body parts”. 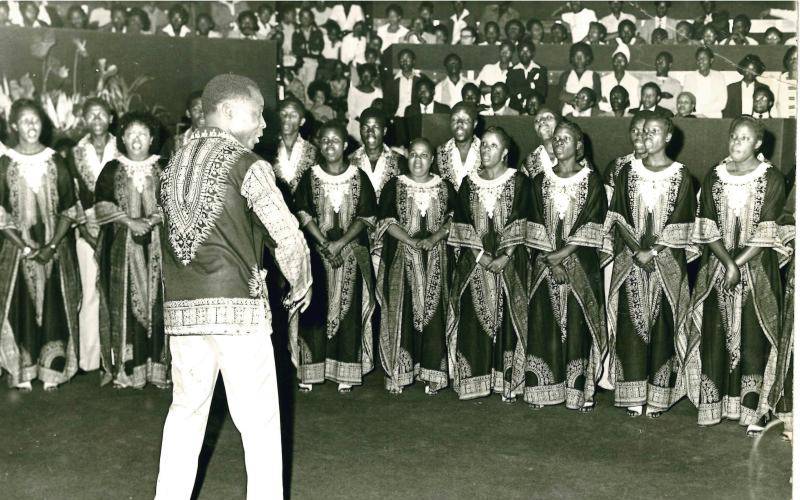