The Cecafa Women regional champions on Sunday defeated their neighbours Bunyore Starlets 2-0 at Mumboha Stadium in their last clash of the season to win the league unbeaten.

Vihiga further pocketed one million Kenyan shillings courtesy of the Football Kenya Transition Committee on top of the trophy they were awarded during the coronation at Mumboha Grounds.

Topister Situma scored both goals against Bunyore to add to her existing 15 goals and be crowned the top scorer with 17 goals, three ahead of second-placed Fasila Adhiambo.

Vihiga Queens garnered 60 points from a maximum of 66 and had only three draws in the just-ended season.

The draws came against Ulinzi Starlets, Gatundu Sports Women (Gaspo) and Wadadia in the second leg of the season.

Vihiga Queens had a 17-point gap against their closest challengers Ulinzi Starlets.

In other matches played on the final day, Wadadia and Thika Queens played to a one-all draw in the early kick-off match of the day at Mumias Complex as Kisumu Allstarlets saw off Kayole Starlets by a solitary goal courtesy of Monica Etot to relegate them.

Zetech Sparks rallied from behind to hold Ulinzi Starlets in a six-goal thriller at the Gems Cambridge. 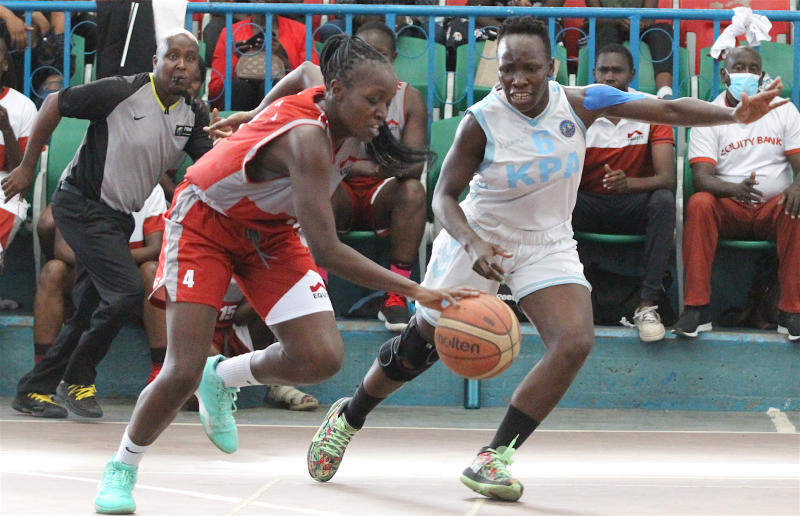 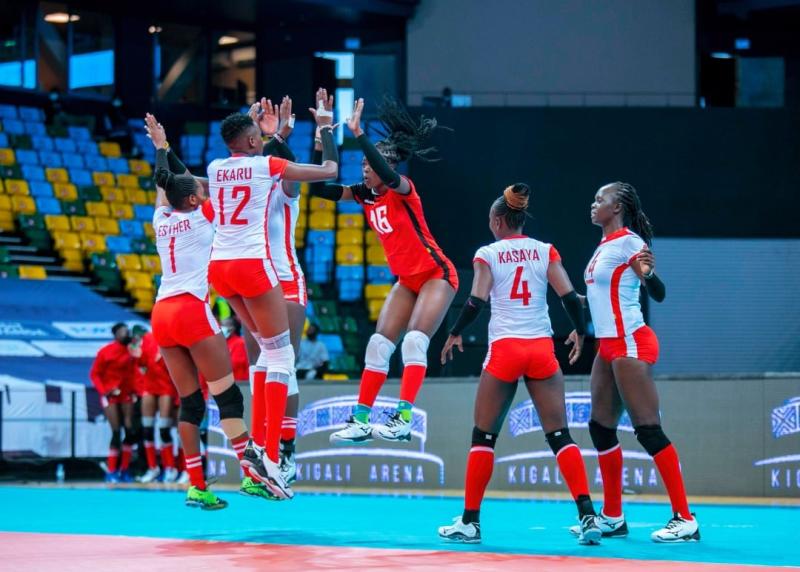 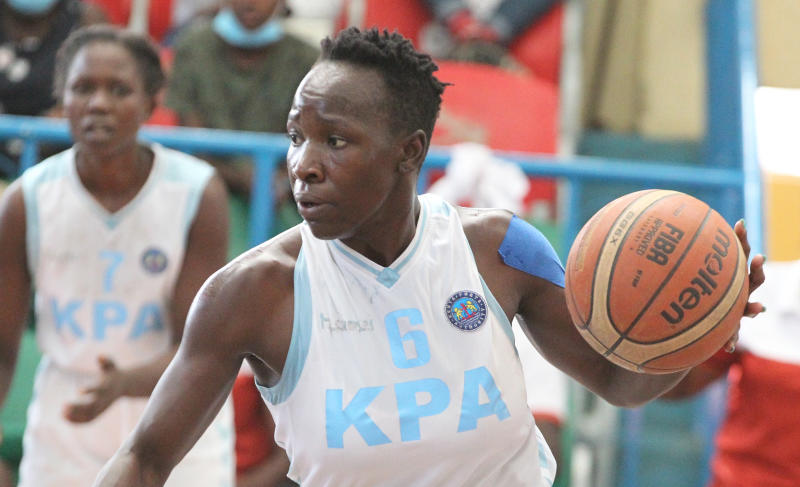