KPA, who were making their debut in the tournament, dethroned Inter-Governmental Standing Committee on Shipping Secretariat (ISCOS) after beating them 2-0 in the final at Mombasa Sports Club.

Loaded with former Harambee Stars players that included Ahmed Breik, Hamisi Kafani and Shariff Mohammed among others, KPA were one up through former Bandari player Sabastian Hadiangu.

Mohammed Masood then doubled the lead through a deflected shot.

The tournament which was last played in 2019 had been shelved due to the Covid-19 pandemic. Maersk Kenya and ISCOS Secretariat were the 2018 and 2019 winners respectively.

The tournament brought together a diverse array of stakeholders from the shipping and maritime industry.

The tournament director Mariam Mpaata said their objective was to enhance the knowledge about the existence and roles of shipping and logistics institutions through sports. [Ernest Ndunda] 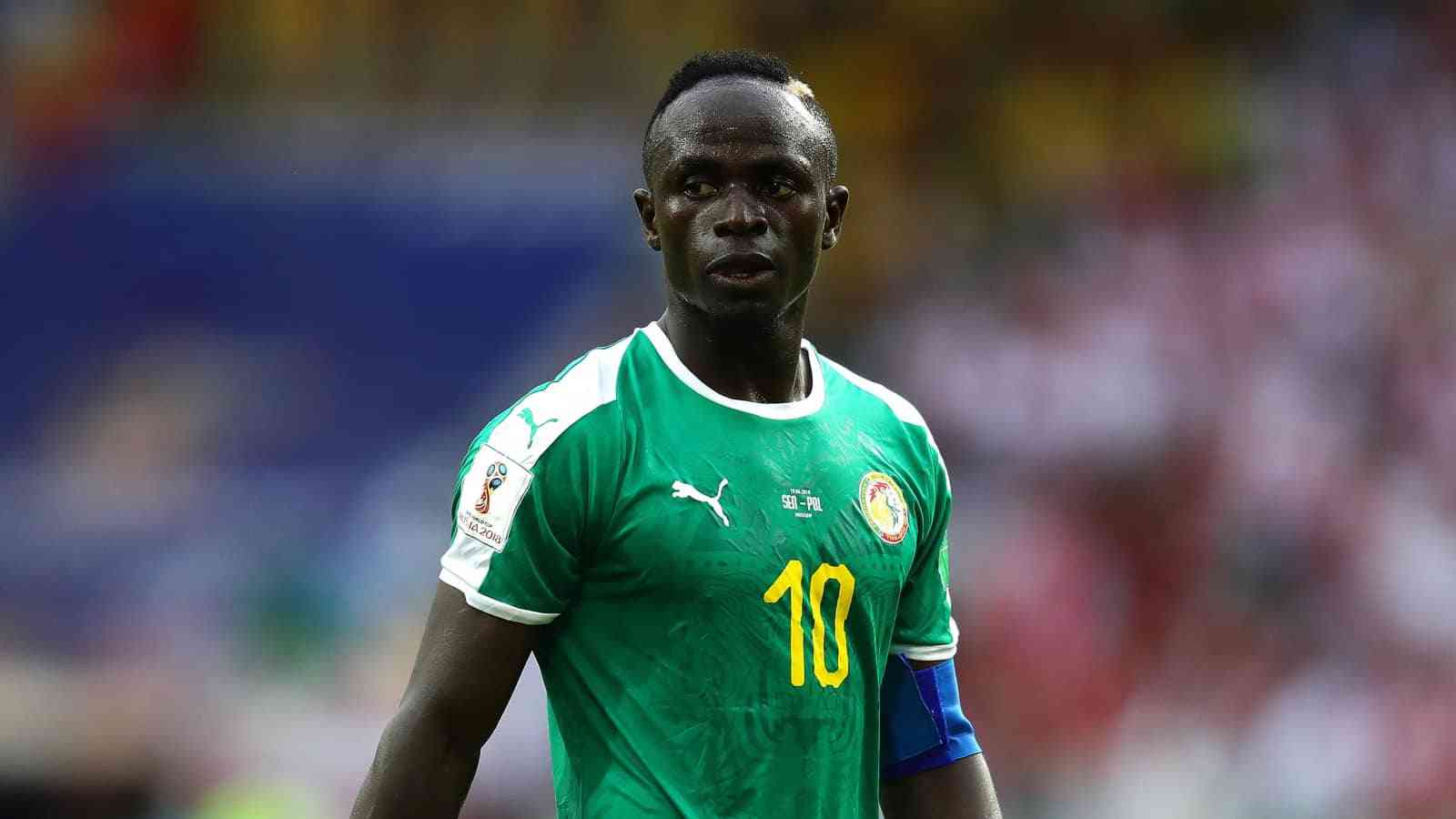 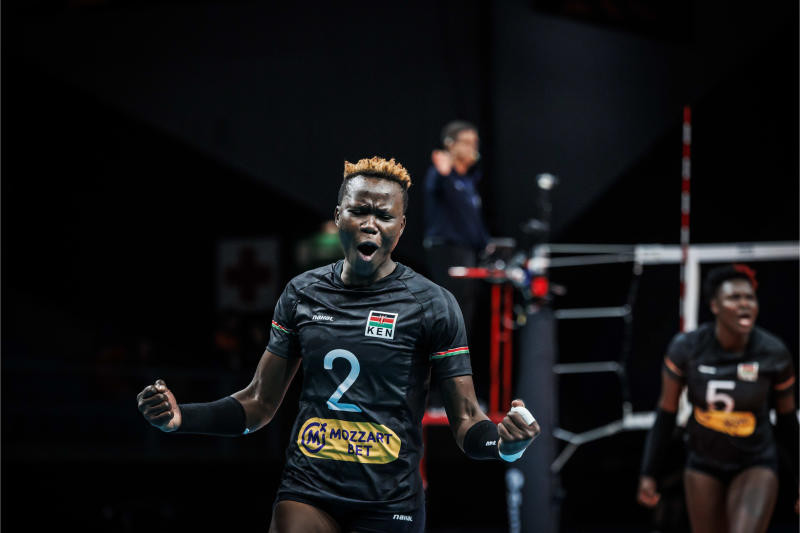