Reigning African women’s club champions KCB Bank believe they have what it takes to win the Kenya Volleyball Federation women’s league title as four teams pulled out of the national fourth leg that serves off today in Mombasa.

The three-day action, which was to attract all the eight teams, has now been reduced to a four-team affair at the Kenya Ports Authority’s Makande Indoor Gymnasium after the last minute withdrawal of both Kenya Prisons and Nairobi Prisons teams. Also to miss the fourth leg is Kenya Army according to its team manager William Wahome and Vihiga County team.

“We will miss the Mombasa leg due to work related assignments,” said Barasa.

Kenya Volleyball Federation Organising Secretary Ismael Chege warned that teams that will not honour their fixtures will automatically lose points.

“Teams have incurred expenses amounting to thousands of shillings to honour their fixtures and we shall have no alternative but to award walkovers against teams that will fail to turn up for their matches. The fixtures remain as earlier planned,” warned Chege.

KCB Bank captain Edith Wisa said the girls are physically and spiritually set for the league that resumes after a five months break.

“Our expectation is to win all our scheduled matches with maximum points. That’s our main target this weekend. We look forward to using the experience gained at the World Championship to rattle our opponents,” said Wisa. [Ernest Ndunda] 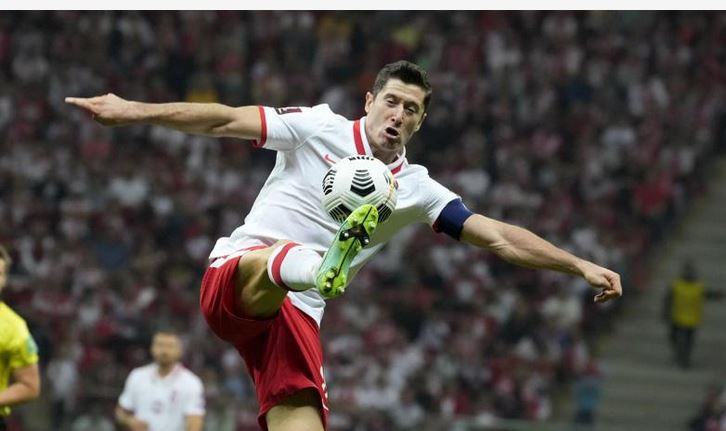