The 2016 champions saw off Namwela 3-2 in a close-call match. The win sees Cheptil represent Kenya at the upcoming East Africa games in Tanzania next week alongside Namwela.

In handball, Moi School Kamusinga Girls reclaimed the title the side lost in 2019 to rivals St Joseph's Kirandich.

Kamusinga recovered from a slow start to edge out St Joseph's Kitale 17-11. St Jospeh had defeated Kirandich at the regional level to make their maiden appearance at the national games.

Diana Barasa was the standout player in the match as she top scored with seven goals for Kamusinga as Peris Wanjala added give in the tight match that was tied at seven goals at the end of the first half.

Both Kamusinga and St Joseph will travel to Arusha for the East Africa games. 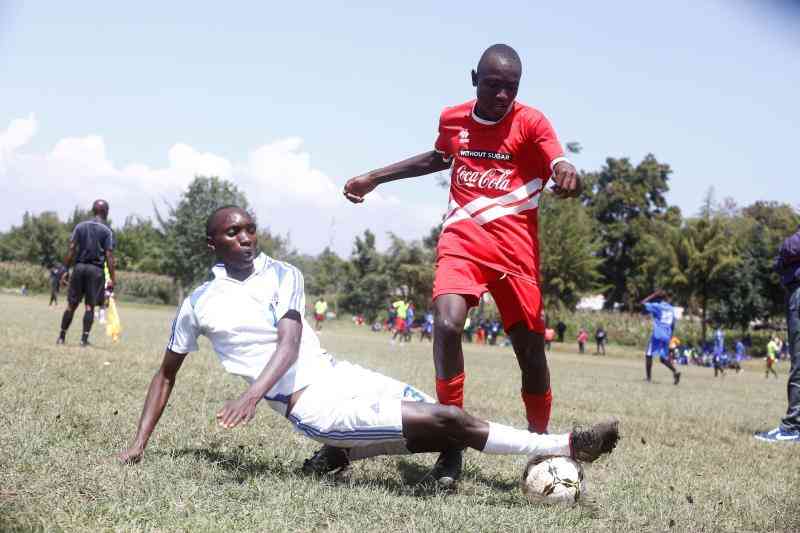 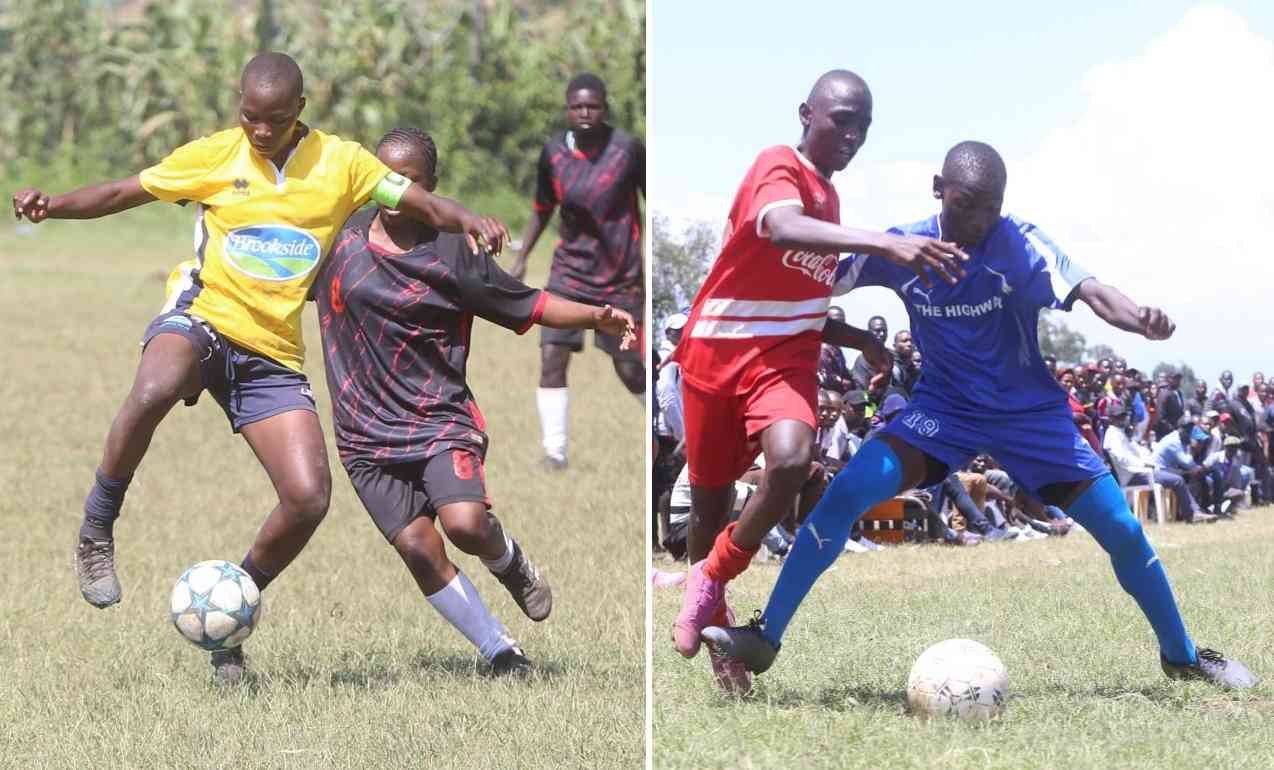