Kenya is among the two nations in Africa that are gearing up for the Cestoball World Cup slated for India in February next year.

The country will be joined by Zimbabwe in the global showpiece that the continent is hopeful to bag for the very first time.

In a bid to help Kenya emerge successful in the sport in India, the Argentina government has come on board to strengthen Kenya’s potential in the rare sport that combines both the handball, netball and basketball tactics to excel.

This support was evident at the recently held Argentina’s Cestoball Cup at the University of Nairobi where Kenyatta University and Mathare lifted the men and women’s titles.

On the other hand, Mathare Ladies walloped Yaya Mwema 34-4 and Nairobi Stars 48-22 to lift the women’s cup.

“Our level of fitness gave us the glory, our shooters were also very accurate on the goal,” Kenyatta University captain Hezron Mbaabu told Standard Sports.

“We could not play well after our opening game against Nairobi Greens, one of our defenders and a striker got injured in the match and this affected the rest of our fixtures,” Maina said.

Nairobi Stars were the only side that managed to go past a century score during the tournament after whitewashing Yaya Mwema 102-32. [Ochieng Oyugi]

Share this article on social media
Previous article
2 days to go! Infantino unopposed to get 4 more years as FIFA president 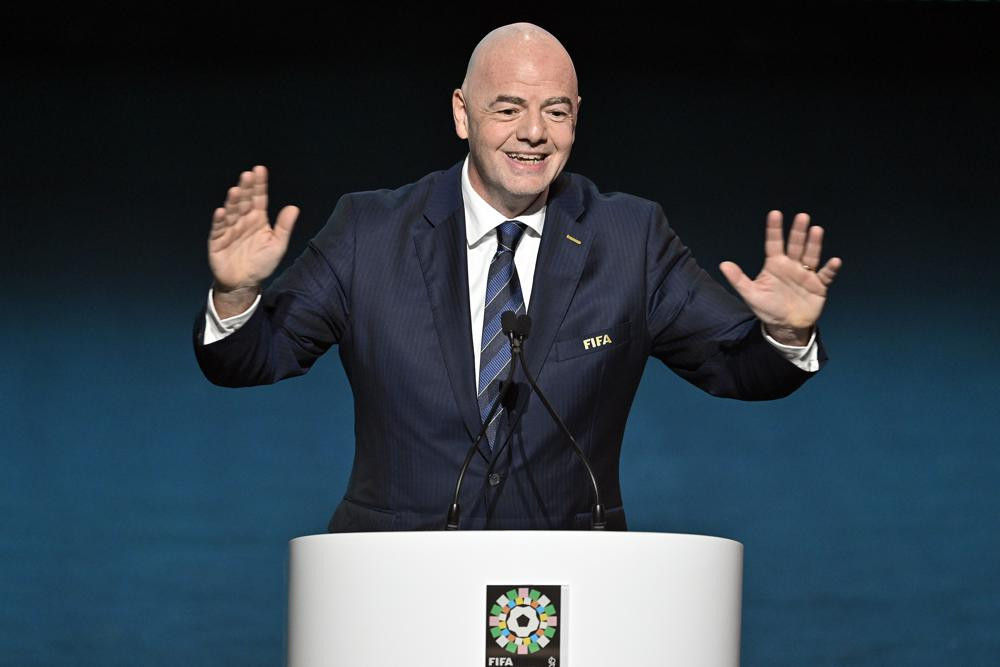