Most Kenyans think draughts is a lazy man's game.

When they hear the name, what comes to mind are images of old drunkards seated under a tree somewhere in the village wasting 24 hours on a useless piece of board with 12 bottle tops on either side.

In fact, most parents warn their school going children to desist from the sport saying the game will make them truant.

But this is not always the case as has been proved by the Central Bank of Kenya (CBK) who are currently defending their draughts title at the ongoing 36th edition of the Kenya Institute of Bankers Interbank Sports at the Kenya School of Monetary Studies in Nairobi.

The energised CBK squad is demonstrating that even with a degree or masters, one can still engage in the game honorably and excel.

"Our mission here is to defend the trophy, we have won it 20 times, we are looking for the 21st victory," CBK captain Wilborne Kosgei told Standard Sports.

The almost invincible CBK squad did a 14-day practice ahead of the Interbank championships.

They competed in friendlies, they played among themselves, and they proceeded online to battle various faceless opponents and all these prepared them for the kill in the ongoing tournament.

"We were well prepared by the time we were coming to defend this trophy, and I know we will eventually win it," Kosgei asserted.

So far, CBK have lost 2-1 against Absa but have defeated SBM, M.Oriental Bank, I&M and Co-Op Bank, all with a maximum 3-0 advantage.

"We will play the remaining fixtures to our best, we have to win them in order to be beyond reproach when it comes to the final tallying of points and results," Kosgei underlined.

Kosgei, who wears another hat as the KIB draughts line manager, says he was not stunned by the loss to Absa as the latter have always been their perennial rivals.

Their other very stubborn opponents are Equity Bank who also gave them a hard time last season despite CBK cruising with victories against all teams in the ten-team round robin encounter, lifting the trophy with maximum points.

"KCB Bank and the National Bank of Kenya have also come of age, their future is positive in the sport," Kosgei reckons.

In their bid to retain the cup this season in the tournament that has been expanded to 15 teams, CBK have recruited eight new players.

"The players are young, lethal and can think on their feet," Kosgei highlighted.

"As CBK, we are very sure that our transition into the future is very bright because of the new recruits," Kosgei affirmed.

And what's the secret to their success in the Interbank championships?

Kosgei, who is also a board member of the Kenya Draughts and Checkers Association (KDCA), reiterates that team work is the reason behind their glory in the tournament.

"We work, play and practice together. We create time outside office hours where we meet, bond and geld have good chemistry, we also invite various opponents for build ups and we use the friendlies to gauge our mettle," he said.

For those who want to be part of the sport, Kosgei's advice is to love the game first, have passion for it before joining your peers or a club near you to play.

Just like football, he says practice should be your daily routine.

Once you start serious competition, Kosgei says you need to be alert all the time as high concentration power is needed for the victory.

"While playing, immerse yourself in the game, think about your rival's next move on the board, know when to attack and when to defend," he explained.

However, Kosgei warns that a serious draughts player should not touch alcohol even with a ten feet pole if they want to sharpen their Intelligence Quotient level.

He also feels it is high time the sport was taken to some greater heights and it is on this note that the KDCA members have planned to officially register the outfit with the Kenya National Sports Council by April next year.

The association is already sending a prolific player, Crispin 'Goji' Odhiambo to a global tournament in the US in February where the federation is also standing to get funding from the droughts world governing body.

"Odhiambo already has a visa and air ticket, we are now working on his upkeep funds," Kosgei says.

The duo tied in their clash which was played to the best of ten series.

Owino's education at the University of Nairobi was also funded by Equity Bank who appreciated his impressive skills in the sport. 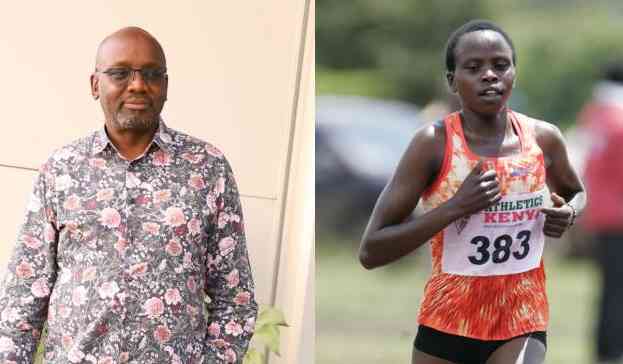 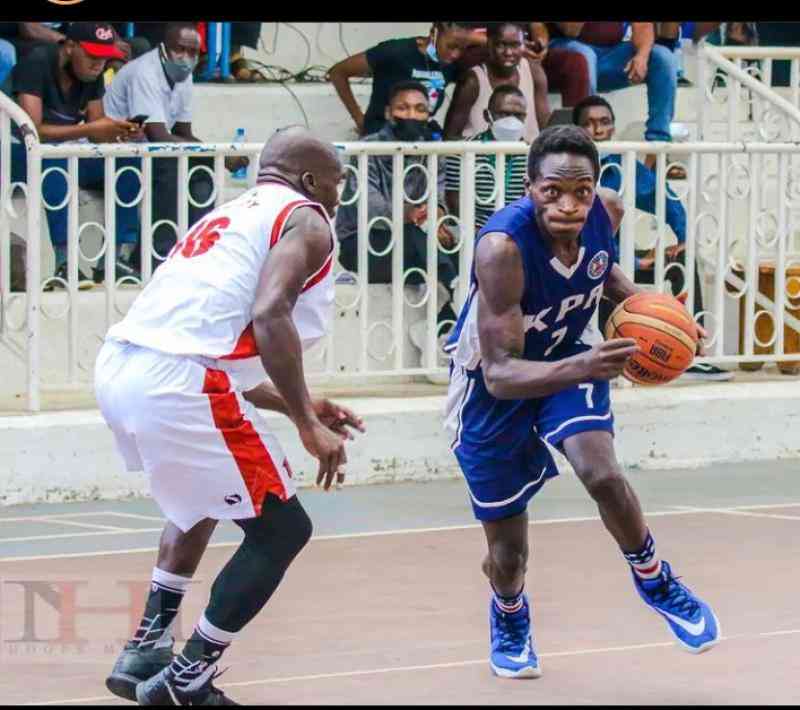