"We are here to retain the cup," AFC goal shooter Florence Akinyi declared.

In football, Patrick Baraza netted a brace in the 46th and 52nd minutes as CBK cruised over  DT Dobie with a 3-0 victory.

Stephen Owino was the first to open the scoresheet for the victors in the 30th minute.

The National Bank of Kenya (NBK) also met the same wrath on the Housing Finance  Corporation.

Co-Op Bank also won 2-0 against NCBA same as University of Nairobi Business School who beat Bank of Africa (BOA) by a similar margin.

In other men's basketball results, NCBA overcame Victoria Commercial Bank 42-29 while I&M Bank got a walk over against Post Bank. 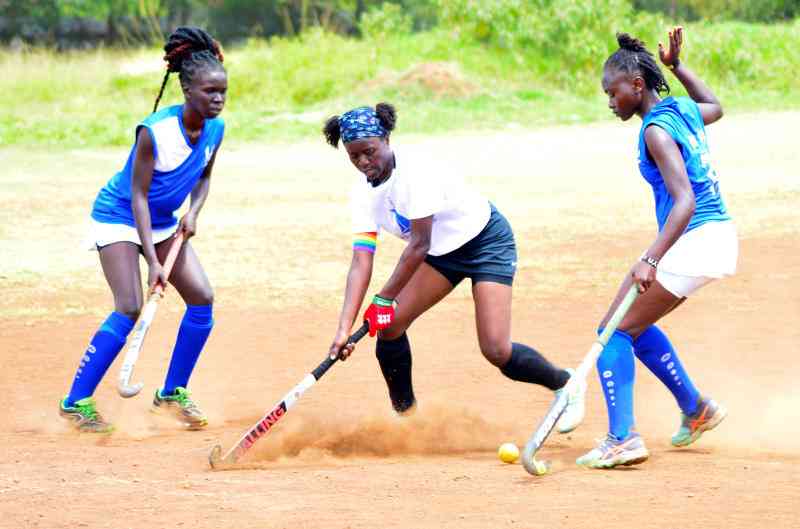 Next article
Rugby: KCB, Quins to face off in Floodlit opener 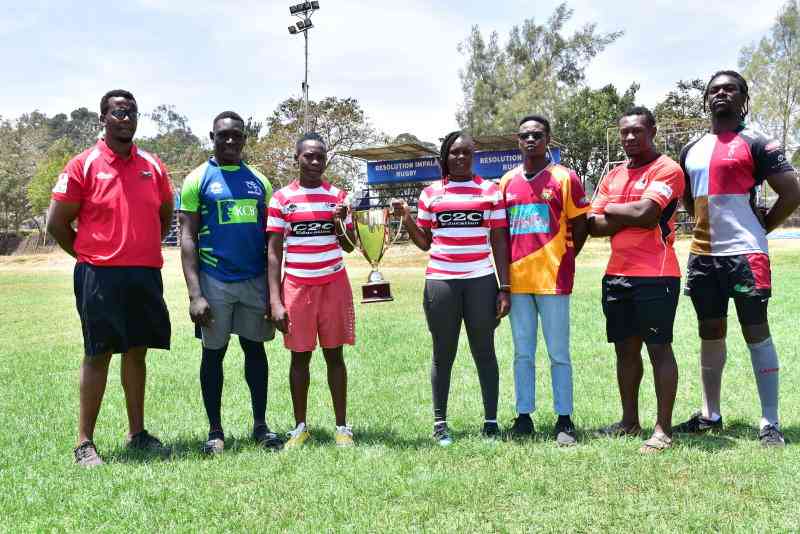