The 36th edition of the KIB Interbank Sports kicked off in Nairobi County yesterday with football matches.

The event, which brings together all banks and financial services sector players in Kenya, has become a household name in the banking sector over the years.

The event will see teams from the 43 banks in Kenya compete in various disciplines of sports to be held at KSMS Grounds and Absa Sports Club with leading national broadcaster the Standard Group PLC as the official media partners of the games.

The finals of the annual event organised by the Kenya Institute of Bankers [KIB], which is the professional umbrella body for banks, will be staged on October 29.  The games are returning for the first time since 2019.

Banks will compete in athletics, football, netball, handball, squash, snooker, draughts and Volleyball among other disciplines.

“The competitions will feature entrants from banks in Kenya,” said KIB team leader James Wanjagi. “But the main purpose of the competition is to encourage a culture of cohesion, networking, bonding and togetherness among banking sector players.”

KIB has been organising the event every year, under the able leadership of the Central Bank Governor, Patrick Njoroge, who is the patron of the Kenya Institute of Bankers.

“The winners in every sport will be crowned and awarded accordingly during the closing ceremony,” Wanjagi said.

“It is very competitive, but we are glad banks are coming to the event not only to showcase their sportsmanship but to network with one another for the good of the financial sector in

Kenya. The KIB Interbank Sports remains the most important sporting activity for the banking calendar in Kenya.”

The banks that will feature at the event include Equity, KCB Group, Absa Bank, DTB, Postbank, Prime Bank, NCBA, Stanbic Bank, Stanchart, Coop Bank and NBK among others.

This year’s edition is expected to attract over 5,000 bankers and financial sector players, and is sponsored by Bring Global, Backbase, Dimension Data, Safaricom and Africa Data Centers.

Volleyball line manager John Oronje and his football counterpart Mike Oyugah are both looking forward to an exciting event.

“I expect a very competitive event bearing in mind that we have had time to rest since the Covid pandemic broke out. From the registration of teams and the training I have attended, participants should be prepared for an interesting competition,” said Oronje.

“With the games returning for the first time since 2019, expect a lot of fun and a level of competitiveness from the participants. It will be interesting to see at least a few talents from different disciplines as we bond and network,” added Oyugah. 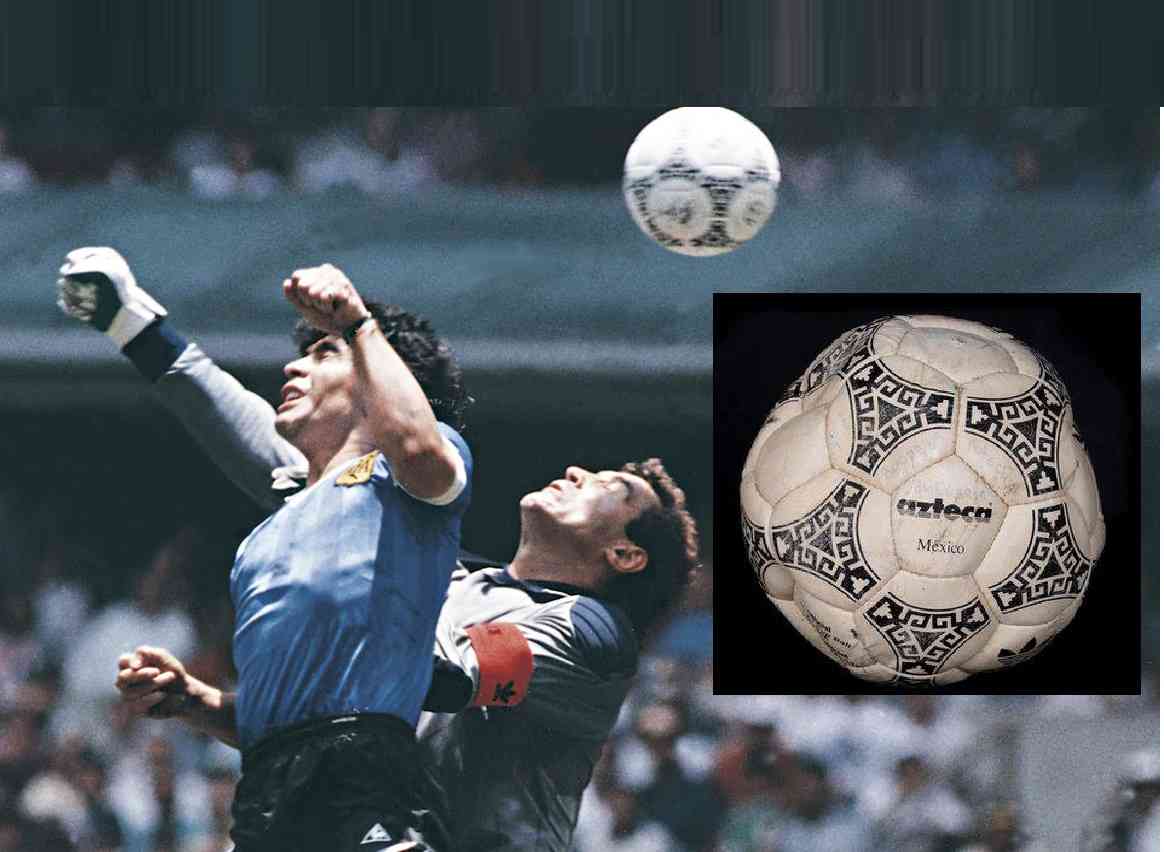 Next article
Teams to battle for glory at Manyatta Polo Club 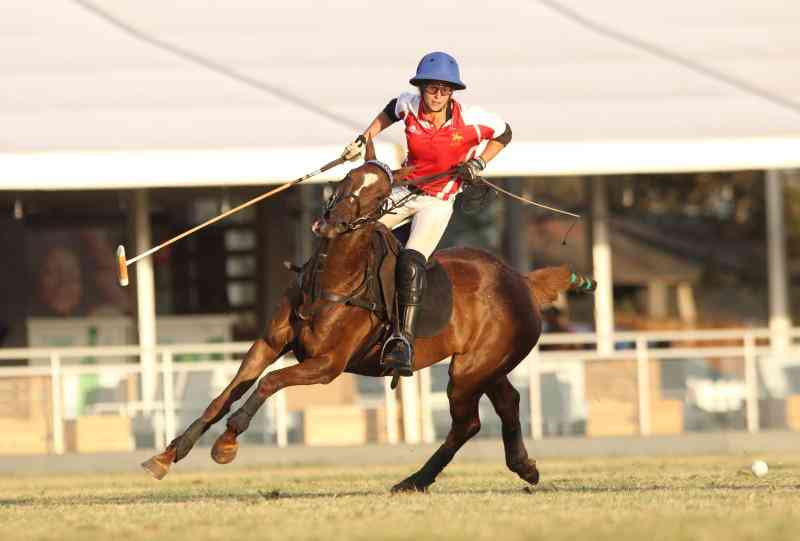