All set for Nyanza Regional Youth Chess qualifiers in Kisumu

The journey to acquire tickets to the 2022 Africa Schools Individual Chess Championship that will be held in Monrovia, Liberia in December will kick off today in Kisumu when junior chess masters square it out at the Nyanza Regional Chess qualifiers at Jalaram Academy in Milimani.

Speaking to Standard Sports, Owili said they are looking forward to promoting chess as a sport within schools in the vast Nyanza region and taking more players to the African competitions.

“Chess is a vital tool for young students, especially in Primary Schools and to have the game played in a majority of the institutions will not only help the learners be intelligent but help them academically.”

“Our main goal is to increase the level of competition not only in Nyanza but also nationally as we want to take more young upcoming chess players to the numerous Africa chess championships,” said Owili.

Wasonga and Ruben were among the players that represented Kenya at the first edition of the 2021 Africa Schools Individual Chess Championship held in March this year.

“Players who will win more than three games stand a chance of progressing to the national games set for Eldoret. Our wish is to have more players go to Eldoret because we believe we have very many smart young players,” said Ondeng.

The Nationals Youth Chess Championships will be held in Eldoret.

Nairobi, Kiambu, Central, Trans Nzoia, Kisumu, Kiambu, Coast, Bungoma and Kisii will also host their qualifiers and selected their top players ahead of the national championships. 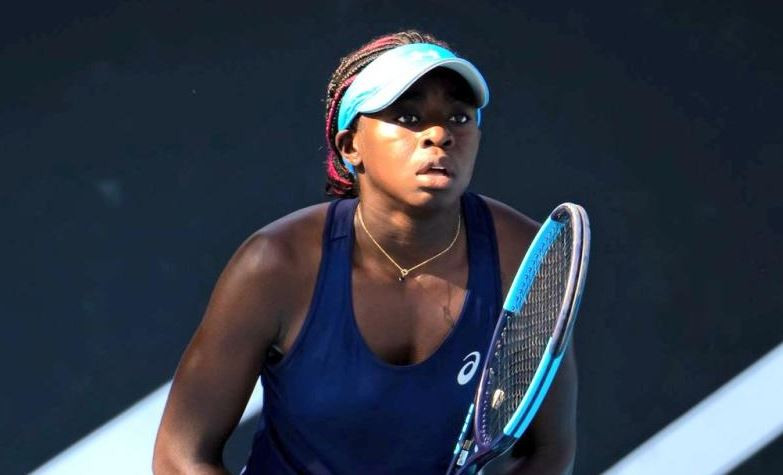