Local Tennis sensation and Wimbledon doubles junior champion Angella Okutoyi has announced she will move to the United States of America.

The talented youngster, who back in July this year became the first ever Kenyan to lift a Grand Slam title when she hoisted the 2022 Wimbledon Girls trophy alongside Netherland’s Rose Marie Nijkamp,
made the announcement on her social media accounts.

The former Kenya Open champion is set to join Auburn University in Alabama, the United States of America on a full-time scholarship

“Super-excited to announce that I will be continuing my tennis career and education at Auburn University! Thanks to my family, coaches, friends, and everyone who helped me along the way!” said the 18-year-old.

In September, Okutoyi played in both the singles and doubles events at the US Open junior championships.

Okutoyi is the first Kenyan to compete in all four prestigious junior Grand Slam tournaments. She has played in the Australian Open, the French Open, Wimbledon, and the US Open this year. 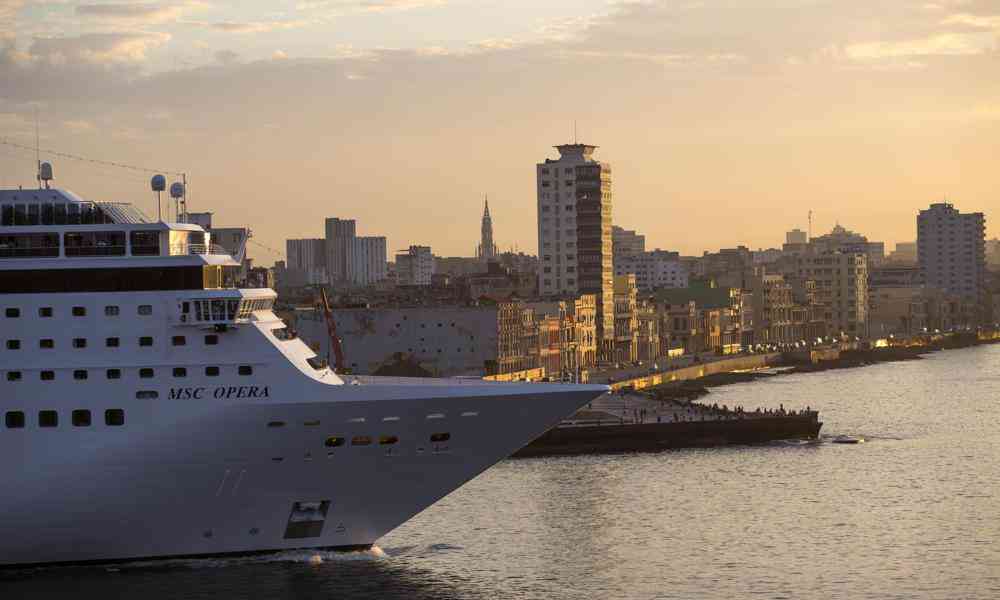