Technical institution games return to action after a two-year absence

Organisation's secretary Irene Kwoko said sports activities were put on hold after the 2019 edition due to the break-out of Covid-19 pandemic in 2020.

“All the arrangements have been put in place and the games are set to resume with ball games from October 20 to 23 at Meru Teachers Training Institute,” said Kwoko.

She said football, volleyball, handball, basketball, netball, hockey and rugby will be the disciplines to be competed for during the three-day action. Athletics and racquet games will be held next year.

Kwoko said the KETTISO team will inspect the venues that will host the games next week ahead of the games that will be spread in different designated pitches in Meru County.

“All the representatives were selected during regional games and we expect stiff competition,” she added, saying all the teams are expected in Meru on October 20 ready for the action that runs from October 21 to 23.

Kwoko also hinted that plans are at an advanced stage to establish the East Africa Technical Training Institutes Sports Federation.

“We want to expand Kettiso to East Africa,” said the official. 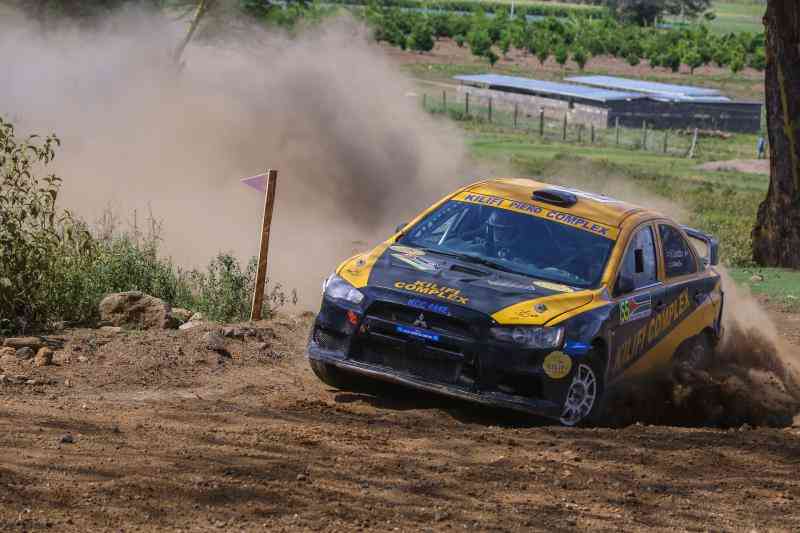 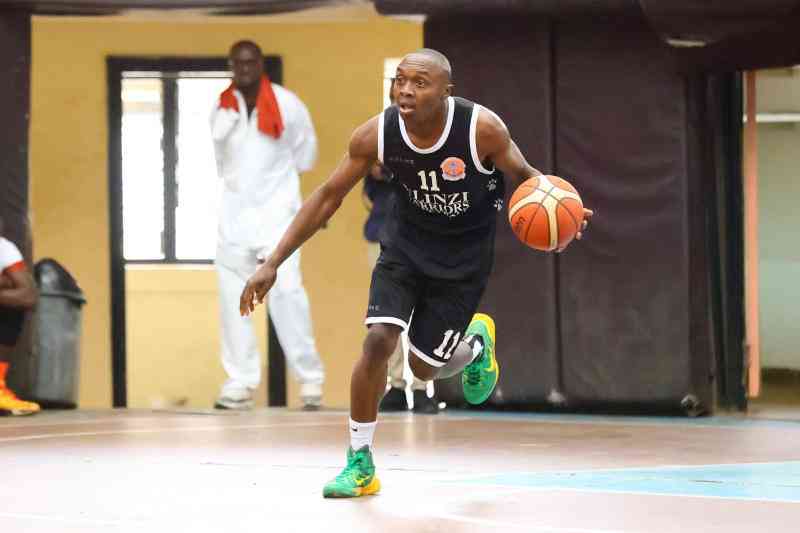