Since the inauguration of the East Africa secondary schools games in 2002, no other country has dared wrestle the netball crown from Ugandan teams.

It has been a tall order this. Hard as they might have tried, it all came to naught. Too close, but too far.

New teams came with same promise; of dethroning the Ugandans, but it all ended in the same fashion; loss.

However, as Kenyans teams settle down to business today after their late arrival to this year’s games in Arusha, Tanzania, wonder girls Kobala have that feeling, this is their year. Their moment of glory has finally come.

To them, Uganda’s dominance in the sport will come to an end by the close of the championships.

Kobala netball coach George Adoyo said this has been a blessing to him.

“We had never gone beyond regional games in the previous years, but 2022 seems to be the year the Lord has set aside for us. We won the sub county, county and Nyanza region title before triumphing in the national games in Nakuru. This was a first for us and we aim at maintaining that form,” said the coach.

“It has been a tough road, but we are ready to end it in style. We have an idea of how the Ugandans play and we shall take them head on,” added the coach, who shocked giants on his way to the national games.

Kenya came closer to lifting the title in 2006 when the defunct Mombasa High School made it to the final but lost to Uganda’s Kibuli.

In 2010, Shimba Hills from Kwale settled for bronze and since then, Kenyan teams have been kissing the title bye at group stages.

Netball matches start tomorrow after the amendment of the fixtures where Kobala take on Katoro of Tanzania.

Another Kenyan team, Bumala, who lost in the national final to Kobala, face former champions Buddo of Uganda in their opening match that is expected to be tough.

In boys’ basketball, only one match pitting Kenya’s Dagoretti against Bethel Covenant of Uganda will be played today.

Four girls’ basketball matches are lined up for today, where both Kenyan teams will be in action.

Reigning national champions Kaya Tiwi take on Kibasila of Tanzania in their opener. Nairobi’s Olympic must work on strategies on how to upset the defending champions Noa Girls.In boys’ volleyball,  Kenya’s Namwela Secondary start their title chase against Milambo of Tanzania today. 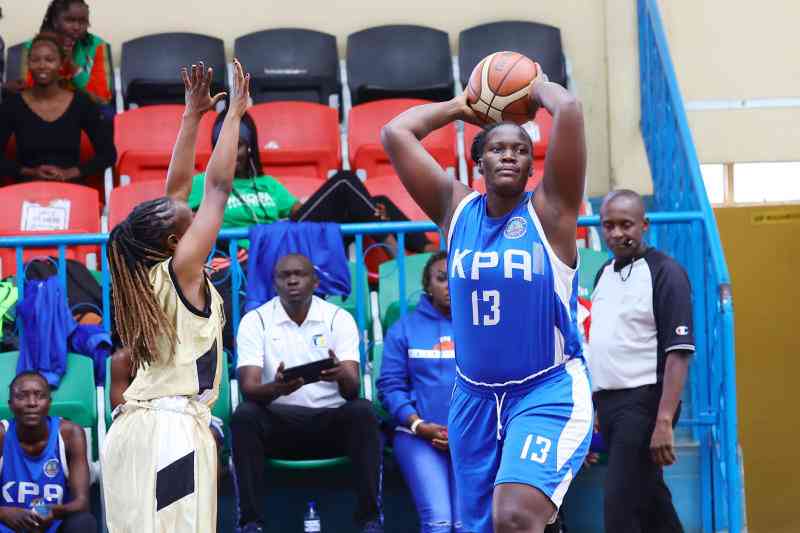 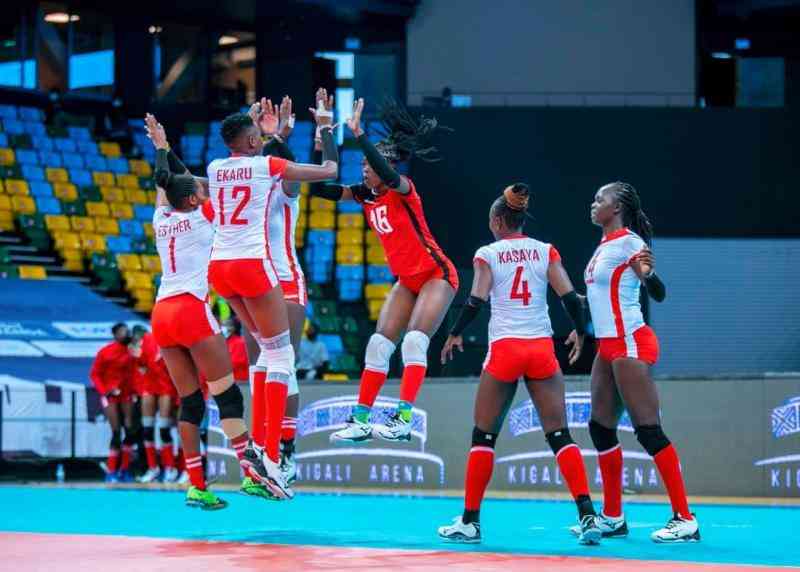