The draws for the East Africa Secondary School games set to kick off on Thursday in Arusha, Tanzania are out with national secondary school football champions Ebwali Secondary pooled in a tough group.

National runners-up Highway Secondary will headline Group A which also has Kibuli Secondary School and St Andrews Kaggwa all from Uganda, ES Gasiza from Rwanda and Kwira Coal mines Secondary School from Tanzania.

“It has been 40 years since we reached this level when we had the likes of Bramwell Mwololo. Despite coming second in Nakuru, our objective is to win and come home with at least a podium finish. We are going to Arusha for the kill,” said Highway coach Nduati.

In girls' football, Kenyan champions Wiyeta girls will face off against Isevya Secondary from Tanzania, St Noah Girls and Amus College School all from Uganda in group A.

Runners-up Dagoretti mixed will on the other hand play Kawempe Muslim and Sacred heart Gulu all from Uganda in Group B alongside IP Mukaranger from Rwanda and Alliance Secondary School from Tanzania.

“We want to reclaim the title we lost to Kamusinga in 2019. Despite fatigue, we want to go with a winning mentality and focus towards winning again,” said St Anthony’s boys Kitale hockey coach Keegan. 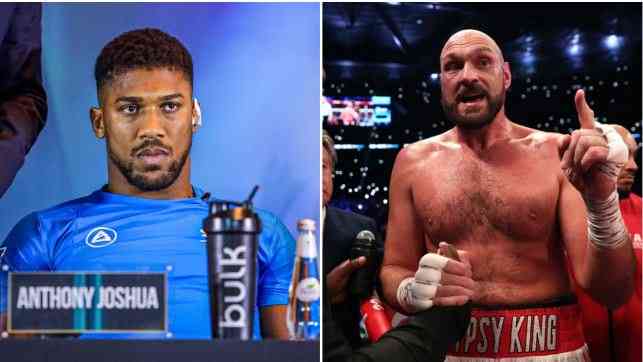 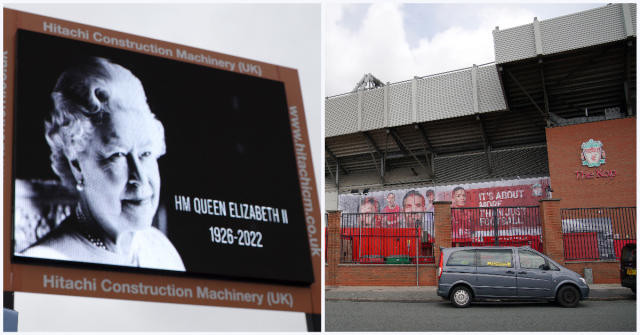