Who among seasoned schools hockey coaches will get it right?

This is the question on the minds of many secondary schools hockey enthusiasts as regional champions gear up for national showdown that begins on Friday in Nakuru.

At stake, bragging rights for the winner and tickets to this year's Federation of East Africa Secondary Schools Sports Association (FEASSSA) games set for September 14 to 25 in Arusha, Tanzania.

With the games returning after a two-year hiatus due to the Covid-19 pandemic, the teams will have everything to fight for. National champions St Anthony's Boys Kitale will be on a mission to retain their gong and add an eighth title to their name.

They are in Group A alongside former national holders and reigning East Africa champions Friends School Kamusinga, 2017 East Africa winners Kisumu Day and Mang'u from Central in Group A, the undisputed pool of death.

According to St Anthony's tactician Kelvin Lugalia, this year's contest will be a spectacle to behold and victory may just be all about the coach who gets his with done properly.

"This year's games are very interesting, one just doesn't know what to expect from the opponents. Two years is a long time and a lot has changed. Most of these players have no experience playing on the national stage, but their coaches do and which means that winning and losing might just boil down to the coach," Lugalia said.

He added that the shocking results at the county and regional games point to the fact that it will not be business as usual.

"Very many big names have already fallen, which means we can't rest on our laurels and expect to successfully defend our title. We must work harder, a game at a time will be my approach."

Going up against the toughest teams in the competition, Lugalia said the pool matches will be the most exciting.

"We are in a pool where one can't afford to let down their guard because if you do, instant punishment awaits. Every second and game counts in this group because it is like a final," he added.

While on paper finalists are likely to come from Group A, he cautions against underrating their challengers in Group B whom he said could be ruthless in a bid to prove a point that they are no pushovers.

"They qualified for the national games and are equal challengers for the title. Additionally, all players are at par. In my team, only my captain was in the 2019 team but he did not play so I doubt there is a team that has advantage."

He also intimated that standards of the game have gone down due to the two-year break.

The top three teams will qualify for the East Africa games which also return after the long break.

They were last held in Arusha in 2019 and St Anthony's will be keen to secure their return so they can improve on their second place finish having fallen to Kamusinga 1-0 in the final to relinquish their trophy. 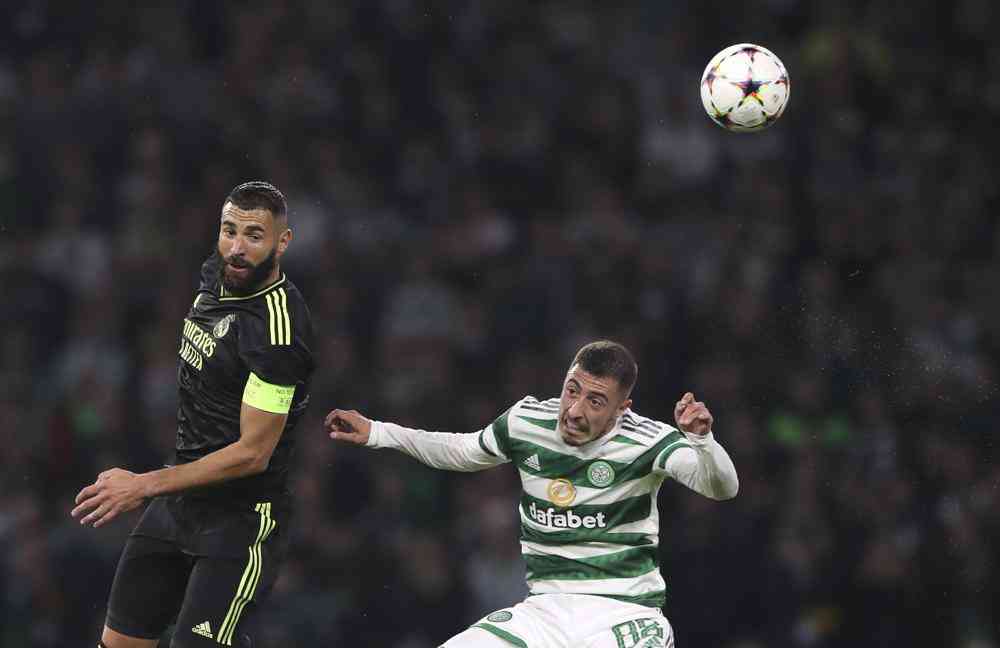 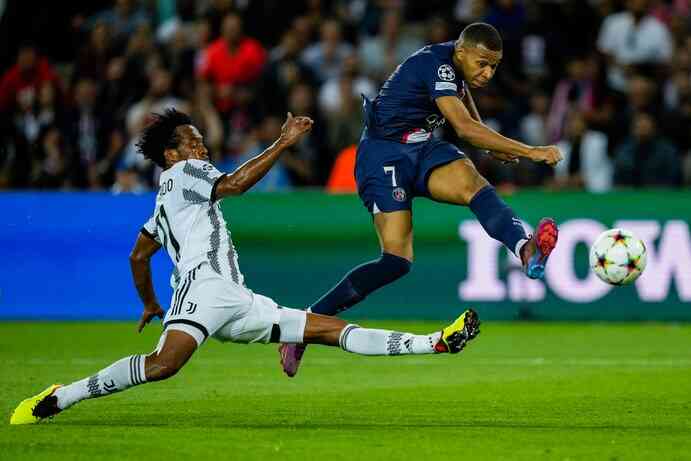