St Mary’s Yala are looking forward to send more than four teams to the Nyanza Region Secondary School Games, but first, they must conquer all at the Siaya County games that began on Thursday, August 25, in Yala.

Yala rugby head coach Kenneth Mukok, who also doubles as the school’s Sports Liaison, said they are confident of doing well as hosts in the delayed school games.

Speaking to Standard Sports, Mukok said they have a strong rugby Sevens team. Yala are in Group B alongside Ugenya and Ambira High School.

“Our goal is to get to the regional finals. We transitioned very fast to the Sevens category after 15s was suspended and I trust we are ready to battle for the Sevens crown,” said Mukok.

“The level of competition this year is going to be low compared with previous years because of the long delays brought about by the General election and constant breaks, but it cuts across. Schools reopened just recently and we are having games right on top. We are ready.”

St Mary’s Yala are aiming to send their rugby, basketball, football, hockey and handball teams to the regionals, which will be held in Homa Bay.

Elsewhere, Maseno School, who will host the Kisumu County games that begin today, will not relent until they punch a ticket to the nationals.

Maseno, who are also the defending rugby champions, will look forward to sending their basketball, hockey, handball and football teams to Homa Bay High School, venue for the regional finals next month.

“We are ready to host the games. Every preparations are in place and now we are waiting to brush shoulders with some of the best performing schools in the county,” said Maseno rugby coach Steve Oluoch. 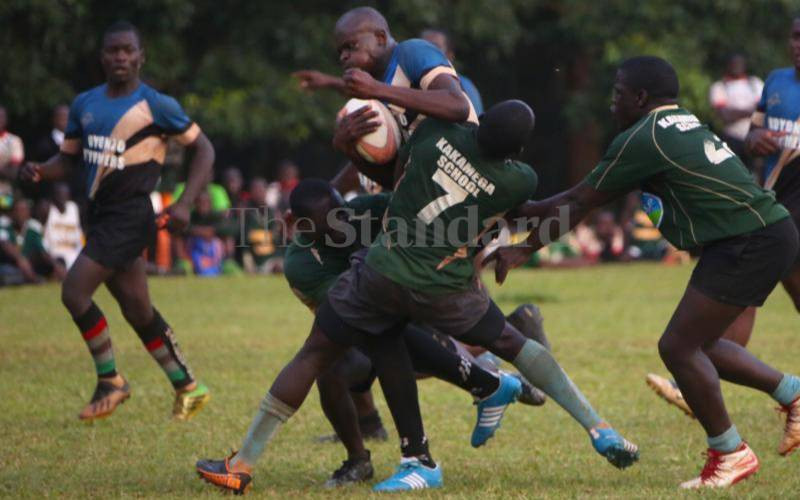 Next article
Kisumu, Maseno off to flying start 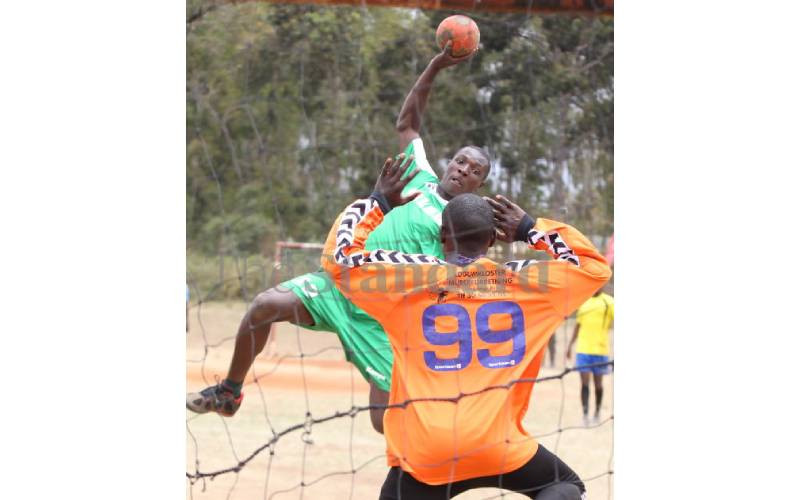