The kit design that President Uhuru Kenyatta presented to Tokyo Olympic Games team on Thursday has generated mixed reactions from far and wide.

Kenyans took to social media with heavy criticism even as some lauded the new kits. The backlash comes even as the National Olympic Committee of Kenya (Nock) and the Government engaged sponsors over a long period of time to come up with the designs.

·         Must have a national identity and representation and is normally designed locally.

·         The attire factors in cultural elements like the Masai attire or wildlife; something that has a Kenyan attachment

·         Government partnered with Safaricom to come up with the kit.

·         Represents government as the main sponsor of the national team 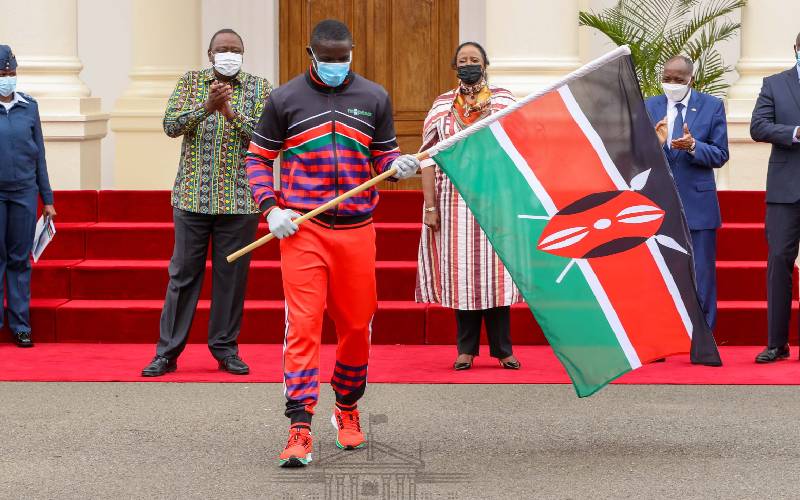 ·         Unlike previous Olympic outings, the government chipped in to offer the ceremonial kit. 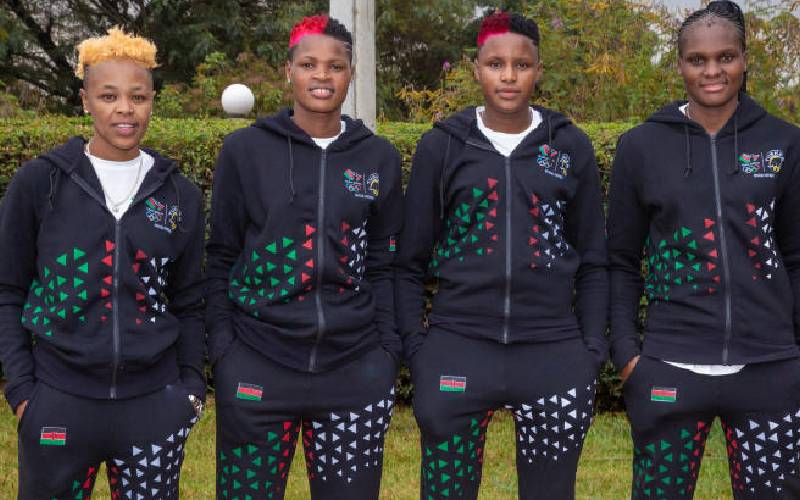 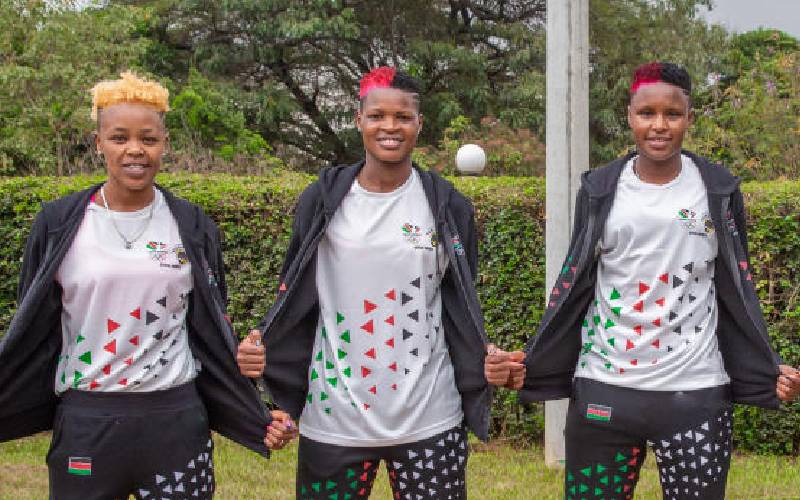 The American sportswear apparel company Nike has a contract with Nock to provide the kits and other products. 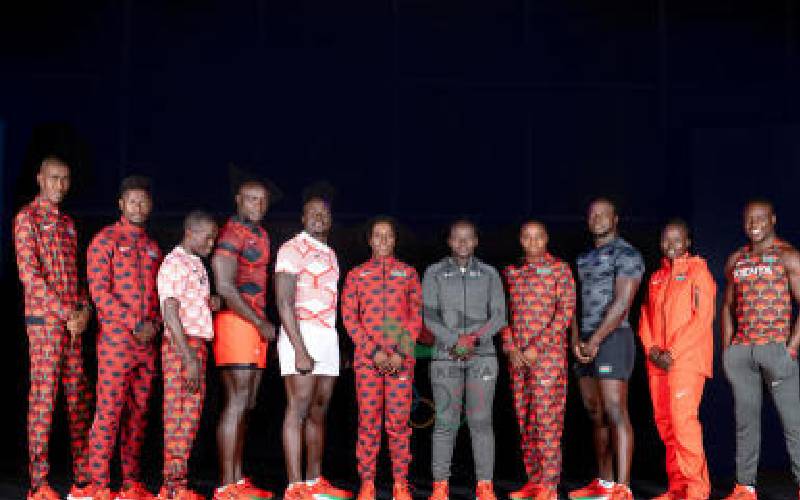 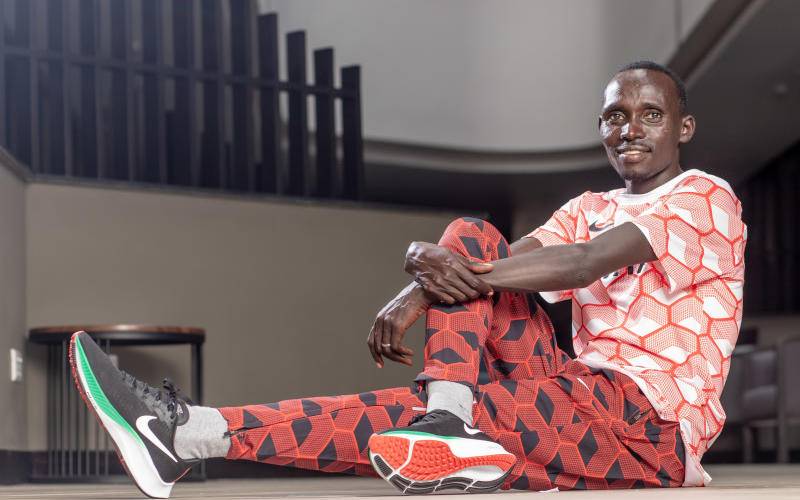 ·         Nike’s internal research considered weather conditions in Tokyo during summer and came up with a material that suits the conditions.

·         The kit’s material absorbs and spreads sweat across the garment 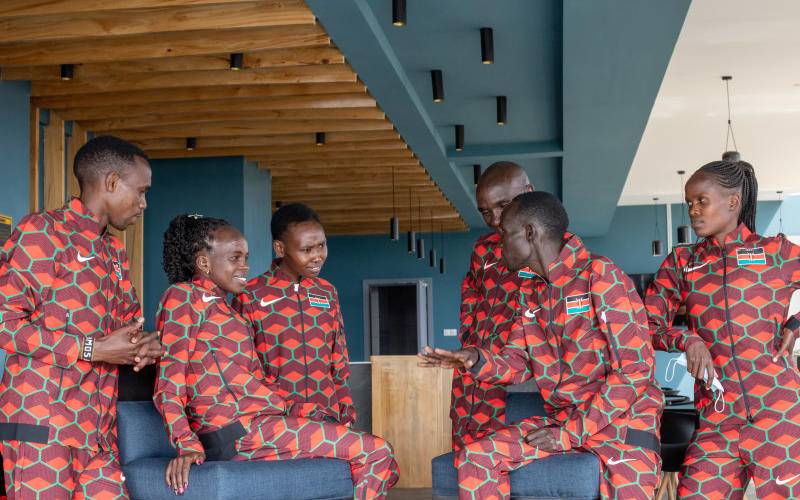 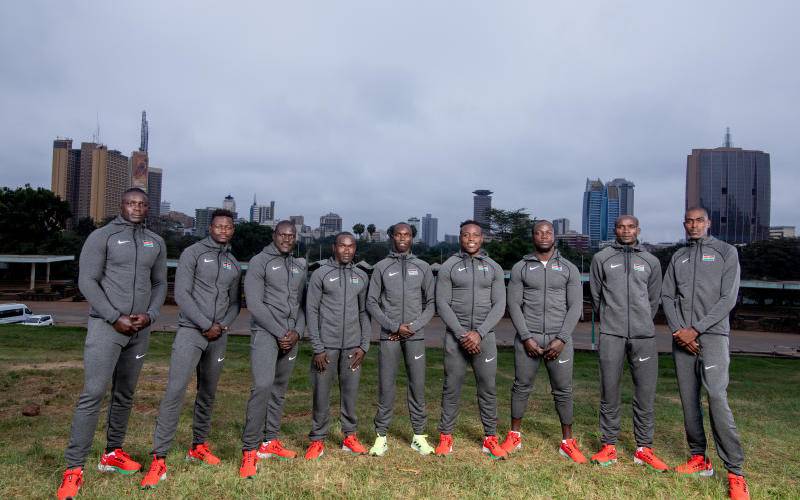 Kenyans reaction to the kits

Despite this, it still attracted heavy criticism in social media.

“Last time we had really good kits while we went to Rio in 2016, National Olympic Committee of Kenya officials stole kits. Nothing was spared. They even stole sunglasses and swimming gear. Kenya team travelled to Brazil Olympics of singlets and boxers of Ngugi and Gabbana.” ShobaGatimu, @shobanes.

“Only in Kenya could someone conceive something so ugly and dress our elite athletes in it. Nonsense!” MOgada, @m_ogada

“This administration with uniforms and kits you embarrassed the police now our Olympic heroes in Masai pajamas?”symbolDroplet, @kinoti

“Who designed Kenya’s Olympic kits? That person should be arrested and locked behind bars! Nkt!” Frank Orinde, @FrankOrinde

“Whoever did the Tusker Team Kenya Olympic kits did a dope job. I'd spend money on that!

“Malkia Strikers are off to the Olympics and the kits are absolutely gorgeous. Bring it home ladies.” Miss Rachel, @RakeriSays

On safaricom branded kit: “Those uniforms look horrendous! Surely we have better designers in our country- maybe a good design competition would have produced a more appealing kit!” Edwin Onchari, @eonchari2

“Tokyo Olympics ceremonial kit by Safaricom. That Maasai print looks forced there. All in allall the best to Team Kenya”EglineSamoei, @EguarEglin

“White vest is better than the new attire”Asbek Kirui (Facebook)

Ayange to captain Kabras Sugar ahead of Blak Blad test