Gosrani optimistic ahead of World Youth and Cadets Chess Championship 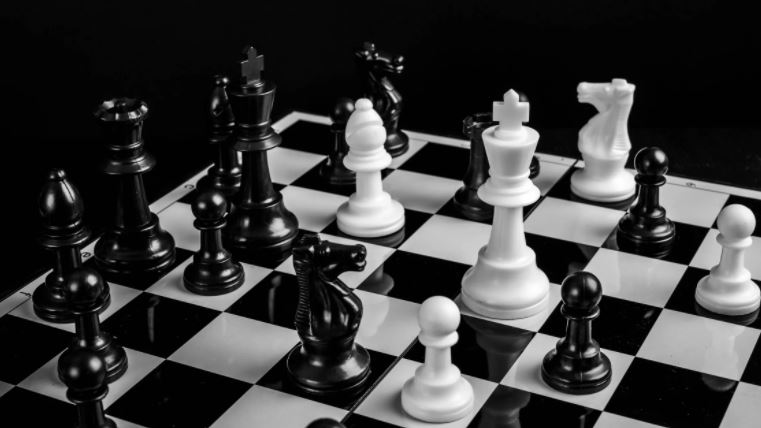 Naiya Gosrani is confident of finishing in the medal bracket when she represents Kenya at the 2020 World Cadets and Youth Rapid Chess Championships.

Gosrani, 15, became the only Kenyan who qualified for the online world championships, after finishing third out of 15 contestants in the Under-16 category of the Africa qualifiers that ended on November 30.

While Kenya had fielded a girl and a boy from the Under-10 to Under-16 categories, only Gosrani who plays for Nairobi Chess Club qualified.

Rated 1331 in the world, she overcame the stiff challenge from her opponents to advance to the next level.

“I played very well during the qualifiers where I learnt a few tricks ahead of the global stage. I have played numerous online chess championships and I believe I am at a better position to win a medal for Kenya,” she said.

Out of the seven rounds of matches of the qualifiers, Gorsani won five and lost two to emerge third in the Under-16 category with five points.

The online global competition will kick off from December 19 to 23.

“I am positive she is going to perform better at the finals given that the time control will be better than the one used at the selection stage,” he said.

Gosrani started playing chess when she was 10 years after being inspired by her younger brother Reeyan Gosrani.

In 2018, when Kenya hosted the African Youth Chess Championship in Kisumu, she won bronze for the country after coming in third in the U14 category.

She has also participated in the senior Kenya National Chess Championship (Ladies) both in 2018 and 2019 and has been the best under 20 Junior for two years in a row.

In 2018 at the age of 12, she took part in the Mombasa Open Chess Championship and played in the under 16 categories. She came in 2nd winning silver.

She also represented the country in the first FIDE Online Olympiad held in August 2020.

MLUGHA: The Educational App set to revolutionize learning in North Eastern and beyond 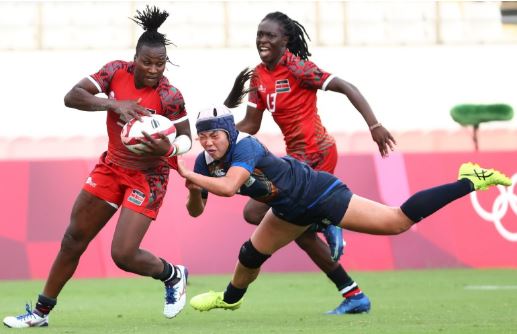 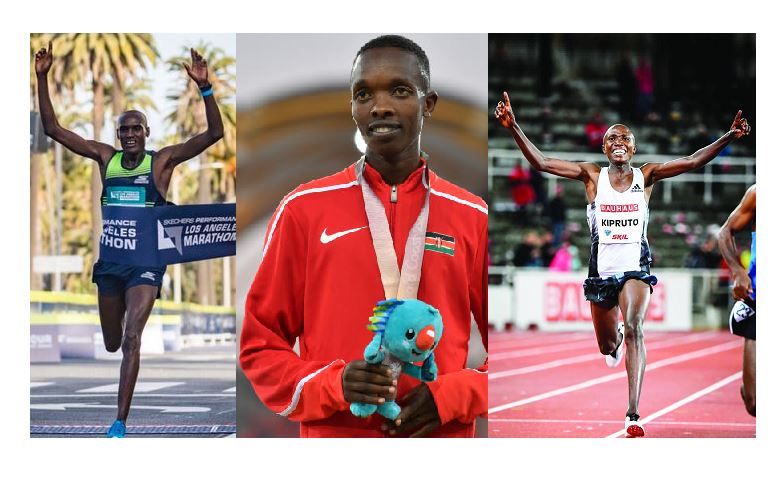 By Robin Toskin in Tokyo, Japan | 48 minutes ago 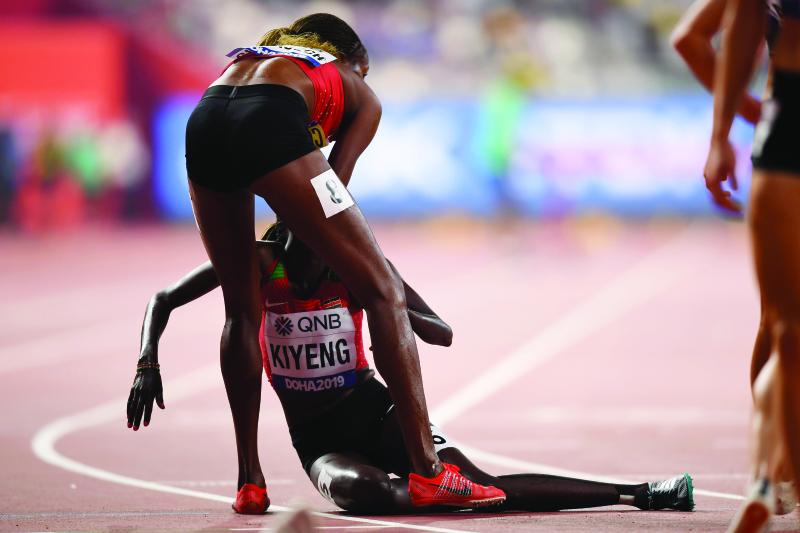